The Story of Stingy Jack 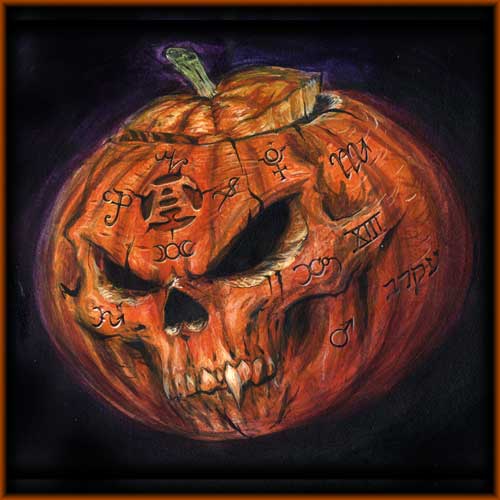 With Halloween just around the corner it seems like a good time to explore the history of the popular pumpkin-based lighting solution known as the jack-o’-lantern.

If you wished to be polite then you would say that Stingy Jack was frugal however if you had met him in person then you may have had less kind words to describe the blacksmith.

One day Jack was fleeing a group of villagers from whom he had stolen when he was confronted by The Devil. Satan told Jack that his time was coming to an end and that he would be taken to Hell. Jack was not ready to die and so hatched a plan. He suggested to Satan that he could torment the Christian villagers that were in chasing him by transforming in to a coin that he would use to pay them off. When Satan changed back the church-going villagers wouldn’t know where the coin had gone and would fight one another thinking that there was a thief in the group.

Satan couldn’t resist the opportunity to turn more souls to a darker path and so he accepted the invitation. However after Satan had transformed and taken the form of an appropriate coin Jack quickly stowed it in his wallet next to a small silver cross that he had stolen earlier. The cross temporally stripped The Devil of his powers preventing him from changing back and trapping him in place.

After Jack had managed to evaded the villagers he struck a deal with the incapacitated Satan. In return for freeing him from the makeshift prison Satan agreed to never take Jack’s soul.

When Jack died many years later God would not allow him in to heaven and he was turned back at the gates. Satan stayed true to his word and would not except Jack in to hell either. Instead The Devil tossed Jack a single burning coal. Jack then carved out one of his turnips and used it to carry the burning coal and light his way.

This Halloween why not treat yourself to something scary from our collection. 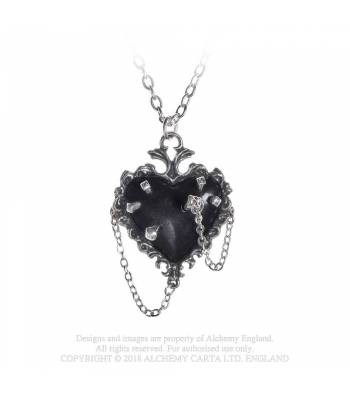 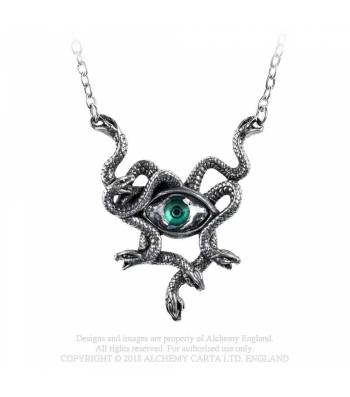 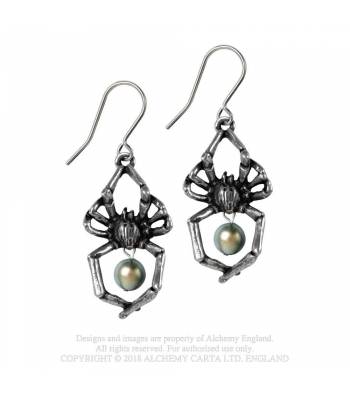 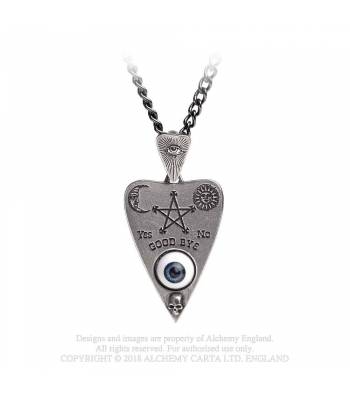 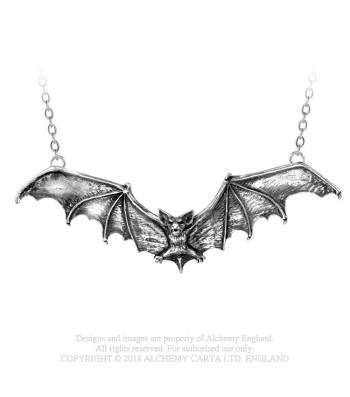 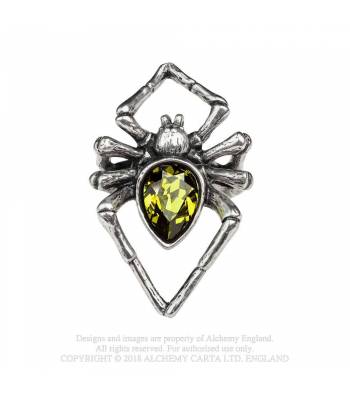