Get the Strigoi off my Back! 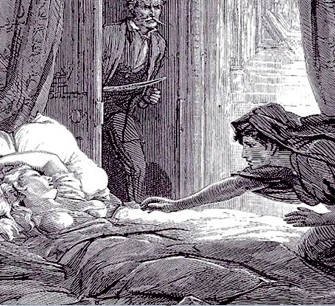 Strigoi? Yes, I spelled that right. It’s a Romanian word. What is a strigoi? Well, you could say it’s a zombie/ghost like creature that…actually I’m not here to explain the term to you, get the freakin’ Google search for that. I’m here to tell you a true story.

How would you feel like if you were carrying some sort of ghost on your back? Not that I have experienced it, thank the Gods, but these were the kind of things that happened in my grandma’s town and vicinities when she was younger. My grandma, ‘mamaie’, lives in Fierbinti, a small village near Bucharest, Romania. Sometimes, when I visit and she’s in the mood she tells me mesmerising stories; stories that she had heard when she was younger. The part that makes these stories so scary is that she tells them as though they had happened, as if they were a part of real life. And I could tell you sooo many stories, but for now I’ll stay with the ‘strigoi on your back’ tale. 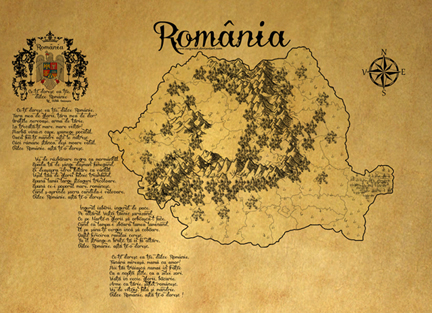 When she was a child, my grandma and other children would gather around a local man with a wooden leg, (following injury suffered in battle). He used to tell them stories, but also recounted true tales he had heard on his adventures. The following was one such tale, which many others had also known of and still believe to this day.

One night, at midnight, a man woke up from his sleep hearing his name being called outside his house. The voice that was calling him out was strange and twisted; not of a man or of a woman. Yet the man still decided to step outside to discover who it was. But when he did, he saw no one. Suddenly, just when he turned his back to go into the house, he felt someone or something climb onto his back. He couldn’t see it! There was nothing to see, but he still felt a great weight on his back and shoulders. He could barely move, his knees almost giving out. It was a horrible feeling because he didn’t know what was going on. It felt very heavy and he couldn’t get it off. And to make it worse, the voice spoke again. It told him to take it to a certain house in town. The man was petrified. But did he have a choice? Maybe driven by desperation and hoping that this way the weight would go away, he decided to carry the invisible weight to that address. By the time the man arrived at the house he was exhausted, his body and mind almost falling apart. But then, just when he stepped on the front porch…the weight was lifted. It was gone, just like that, as if it had never been there at all. 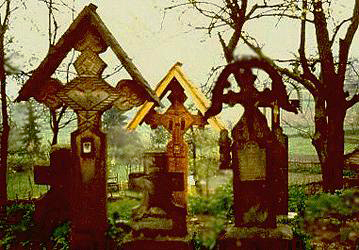 Although sounding pretty unlikely, you have to realise that people back then and there had no TV and mostly were peasants, and so didn’t read fiction or were influenced in any way by the outside world. So where does this strange story come from? Boredom and superstition perhaps? Or maybe…just maybe…