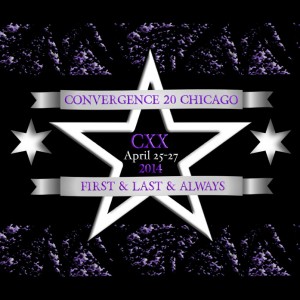 Recently returning from my first trip to Chicago for the 20th annual Goth Convergence, I’m filled with a rekindled enthusiasm for a scene that I fell in love with as a teen and reaffirmed how it is still as relevant to me and my life in adulthood. END_OF_DOCUMENT_TOKEN_TO_BE_REPLACED

One of the UK’s biggest metal festivals will be taking place between 13-15 June at Donington Park near Derby. Download has been running for the last 11 years – it took over from the annual Monsters of Rock event – and this year there will be more than 100 bands playing across five stages with more acts being announced in the run-up to the big weekender. END_OF_DOCUMENT_TOKEN_TO_BE_REPLACED 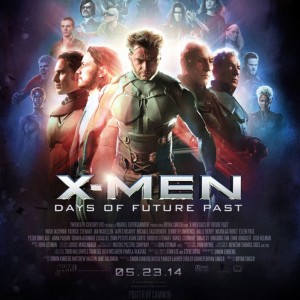 The latest X-Men movie will be hitting the big screen on 22 May. X-Men: Days Of Future Past takes characters from the original action trilogy and weaves them into a time-travelling story with a star-studded cast that includes Hugh Jackman, Jennifer Lawrence, Patrick Stewart and Ian McKellen. The new film revisits the past when the mutant superheroes join forces with their younger selves to save their species from the threat of extinction. END_OF_DOCUMENT_TOKEN_TO_BE_REPLACED 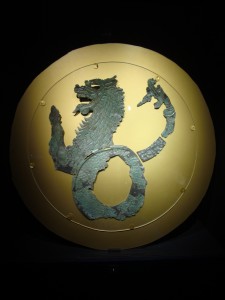 When we heard that monsters were loose in Rome, we despatched our most experienced monster-hunter, in the intrepid shape of Gavin Baddeley, to investigate post haste. He returned with the following report… END_OF_DOCUMENT_TOKEN_TO_BE_REPLACED 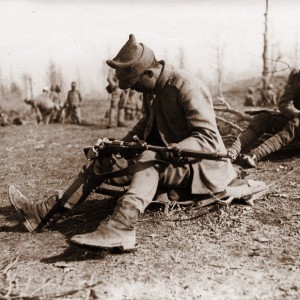 Have you ever been dared to do something by your friends? Have you ever done it just to show them that you are brave? Were you scared when you did it? Were you proud of yourself afterwards? Whatever you may think, daring to do something does not always make you brave. In fact it might be one of the stupidest things you’ve ever done. And I have the a story to prove that to you. END_OF_DOCUMENT_TOKEN_TO_BE_REPLACED 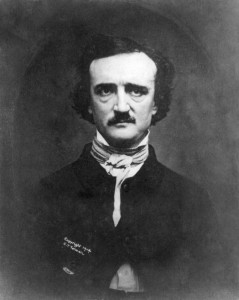 Even after his mysterious death in 1849, the poet and author Edgar Allan Poe remained controversial. Not just for the twisted tone of his chilling tales of terror, or the dark melancholy that haunted his romantic verse, but also for the turbulent life that informed them. During his lifetime, and just after his death, the many enemies Edgar provoked with his waspish tongue, responded by condemning him as a deviant and drunk, even a lunatic and drug addict. In the subsequent century, respected literary critics continued the cacophony of calumny, loftily dismissing his work as immature, clumsy, or even simply irrelevant. END_OF_DOCUMENT_TOKEN_TO_BE_REPLACED