With Bloodstock nearly upon us, we thought we’d try and catch a few words with the festival’s founder, Paul Raymond Gregory. In addition to masterminding the UK’s best-loved heavy metal fest, Paul’s also an acclaimed artist, responsible not just for designing Bloodstock’s inimitable logos featuring S-tan the Derby Ram, but also for painting album covers for the likes of Molly Hatchet, Dio, Blind Guardian, and Saxon. Despite catching him at his busiest time of the year, Paul was kind enough to spare us a few minutes and share a couple of behind-the-scenes insights on the mighty Bloodstock…

I get the impression that a passion for Tolkien’s Lord of the Rings novels led you to art, that led you to album cover design, that led to metal… Is that roughly the road that led to Bloodstock as it were?
I’ve always had a passion for art and this is who I am first and foremost. For me, being a child of the sixties was great, as I was introduced to bands that were influenced by the Blues – The Rolling Stones, John Mayall, Eric Clapton etc. – which led me to discover Sonny Terry, Brownie McGhee, Howlin’ Wolf and a plethora of other great Blues musicians. So, the point of my rambling is, I like the idea that one thing can lead to another if you can be arsed to connect the dots. As an artist my preferred genre is Fantasy. Again, Fantasy has had an influence on music and vice versa for centuries, so, for me, my art was bound to meet my musical tastes at some point. 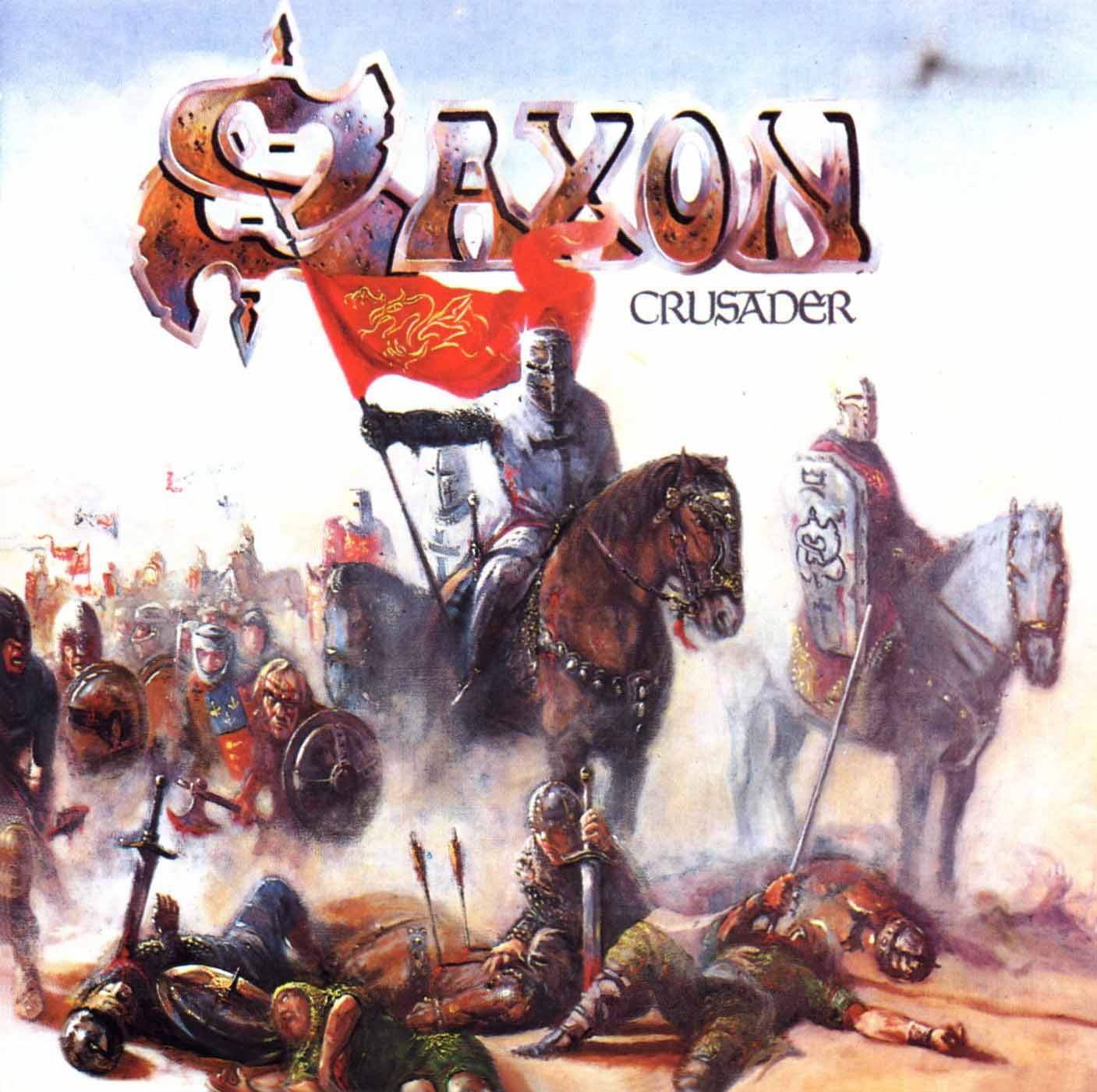 What’s your current personal music taste? Anyone you’re particularly looking forward to this year?
Blues, Rock and Metal, but not necessarily in that order. I won’t go the route of my favourite for this year, but will say I can’t wait

The atmosphere and line-up at Bloodstock are always great – I get the impression that this really is a metal festival for fans, by fans – is that the secret of your success?
Bloodstock is metal through and through, but if there is a secret, I’d like to know what it is so I could market it. The fact is ‘for fans by fans’ is the reason the festival has grown. We take what we do seriously, and even if it’s not the secret of our success, we certainly are a team of metalheads.

Dubiously metal acts like Pendulum have caused a lot of controversy on other bills – are you ever tempted to expand your musical remit?
We always look to develop the festival. 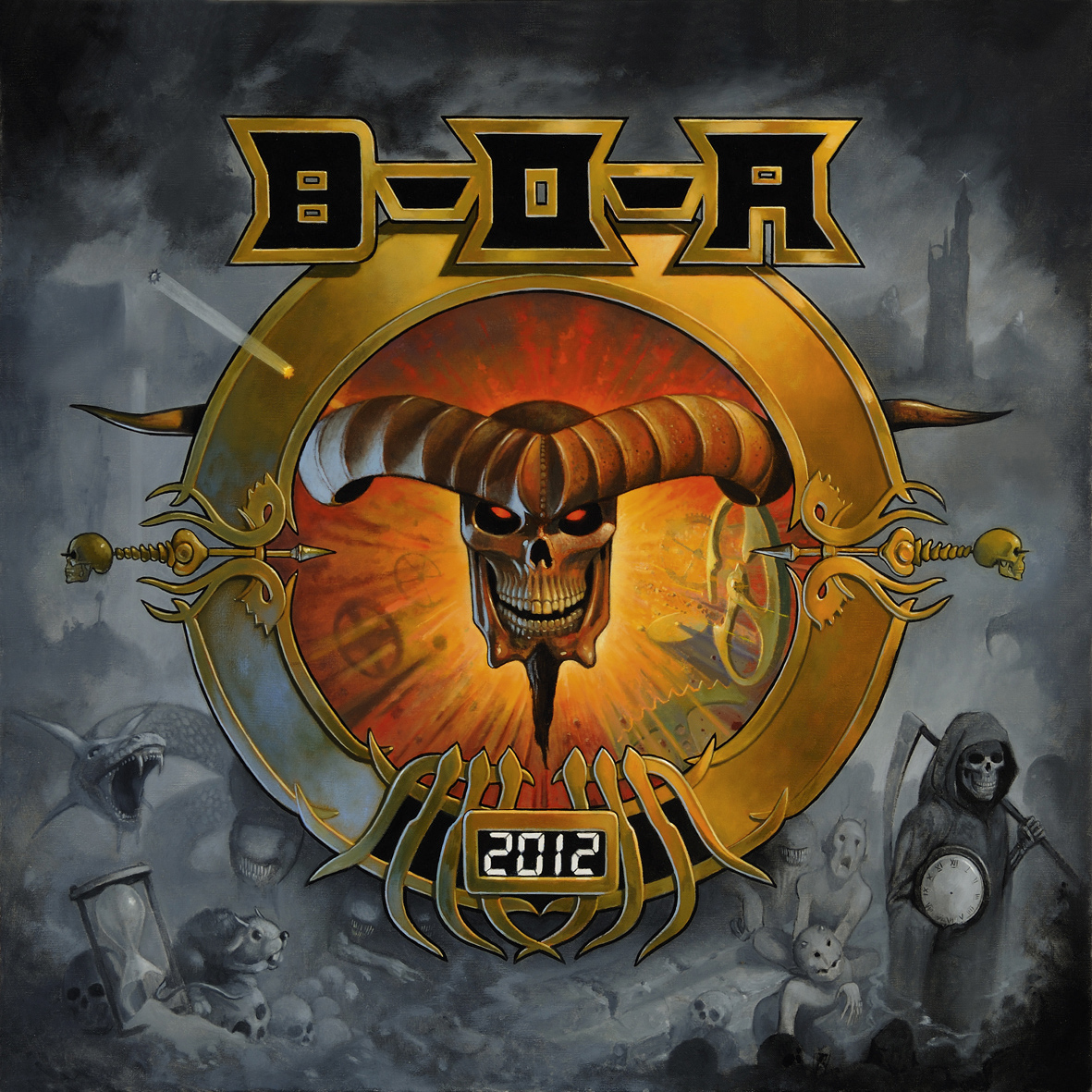 The cancellation of Sonisphere caught many by surprise this year – is Bloodstock still weathering the current economic climate well?
Not so much the economic storm – the weather has been more extreme than some metal acts and has seen the cancellation of quite a few festivals. As to your question, we’re still here and the weather’s looking great.

Bloodstock runs from August 9th-12th – for further details check out the festival site http://www.bloodstock.uk.com/pages/home As ever, Alchemy will be there, so visit our stand to check out our latest designs, throw some horns, or just say hello. See you there!