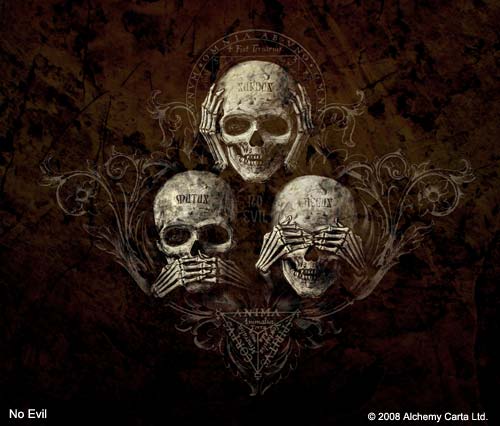 Have you ever tried an Ouija board? I have the feeling many of you have, yet, I don’t know how many of you have actually dealt with the consequences. I tried the Ouija board when I was around 15 years old. I haven’t touched one ever since. 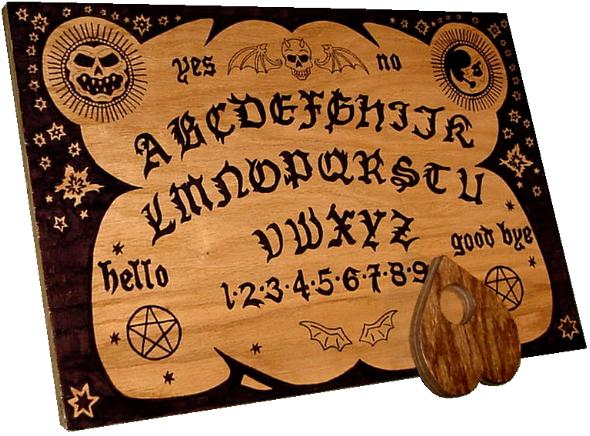 It is said that Ouija boards became popular in the US around the 1840’s. It was called a ‘talking board’ at that time and it was presumably created by mediums to facilitate their readings and contacts with the deceased. In 1890 people realised they could make more profit out of these talking boards and started manufacturing them on higher scales. The boards became ‘toys’ and were called ‘Ouija’. The name either came from an ancient Egyptian word that means ‘good luck’ or is a combination of the French and German word for ‘yes’. If you ask me, neither of these make any sense. But I guess they needed a catchy name and a ‘meaningful’ explanation behind it.

Of course a lot of commotion came after the Ouija board was launched. Some people said the boards were not toys and using them could lead to severe problems. Evil spirits might be summoned by mistake and may hurt you or worse they might possess you. There was also a safe scientific explanation to it all. No such thing existed as communicating with the spirits, much less through an Ouija board. As you all know the Ouija board is made of two parts, the board and the planchette. Once we put our fingers on the planchette it is said that the spirits takes hold of it and starts communicating with us. Science stated that it wasn’t the spirits that caused people in moving the planchette on the Ouija board but a phenomenon called ‘the ideomotor effect’. This phenomenon explained how muscular movement can be independent of conscious desires. In other words as we move the planchette we subconsciously believe that the spirits are doing so. But let us be honest, who wants to hear about science? We want to hear about the creepy side of this device! 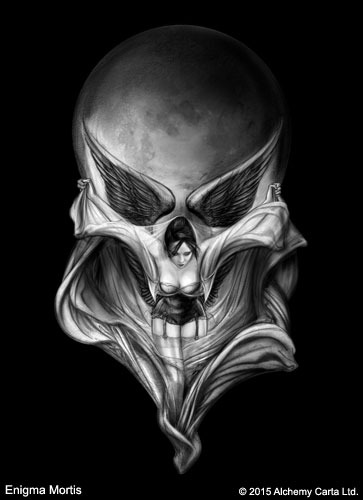 I remember how my English teacher reacted when she heard I was intending to use the Ouija board for the first time. She told me not to even consider it! Then she shared a story with the class of how she and two of her friends tried the Ouija board when they were children.

They met at the house of one of the girls. The parents were away, the three of them remaining all alone. They gathered around a table and put the Ouija board in the middle. They all placed their little fingers on the planchette. Soon the planchette started moving to the ‘Hello’ sign. This meant that a ghost was contacting them. It didn’t take long after that when one of the girls was…suddenly standing on the table. One moment she was sitting at the table, the next she was there on the table and she had no idea how she had ended up there. They were all so terrified that they put the Ouija board away and never tried it again.

I don’t know what truly happened that night. Did they summon a ghost and did it just lift up one of the girls? I truly don’t know. All I know is that my teacher was terrified only speaking of that incident. 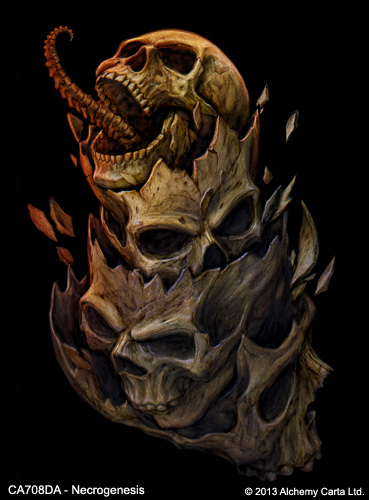 I, of course, did not listen to my teacher’s warnings. I made my own Ouija board. I even decided to use it all by myself in the attic. I wanted to contact a dead relative and I wanted to know if her death was merely an accident or perhaps more.

I remember sitting there all alone in a poor lit attic, using a coin as my planchette. For some time nothing happened. Eventually my hand went cold, my arm stiffened. I watched my hand as it moved on the Ouija board without me even controlling it. I was completely terrified. But I was curious of what was going to happen. I asked if it was the relative I was trying to contact. My hand moved to ‘Yes’. I asked if her death was an accident. My hand moved to ‘No’. I remember keeping my calm until that moment. I quickly took my hand off the coin, though it seemed stuck there and I put the Ouija board away. It was such a strange experience. It felt as if someone else had taken control of my arm and would not let go. I did think about the answer the relative gave me but I decided to let it go because I couldn’t prove anything. In the end I wonder if I actually wanted to know the answer at all.

More than a toy? More than just a game? What darkness really lies within these Ouija boards? At least now you know my experience. And I of course, am dying to know about yours. 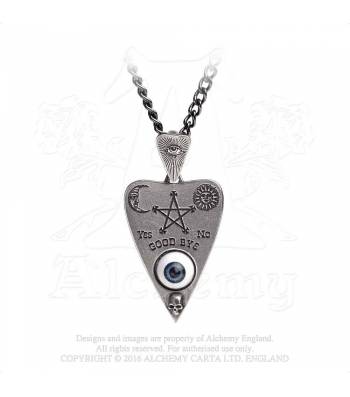 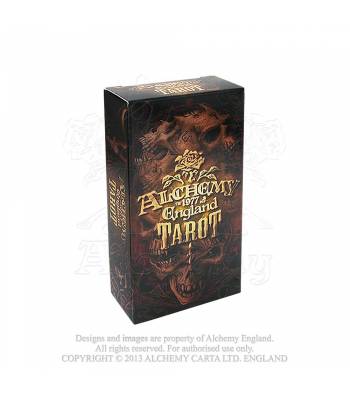 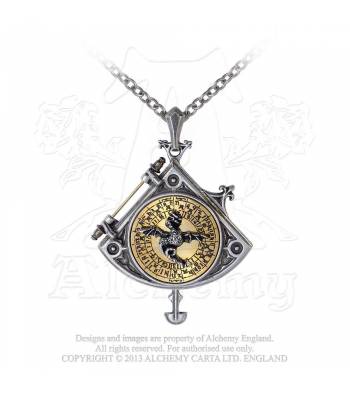