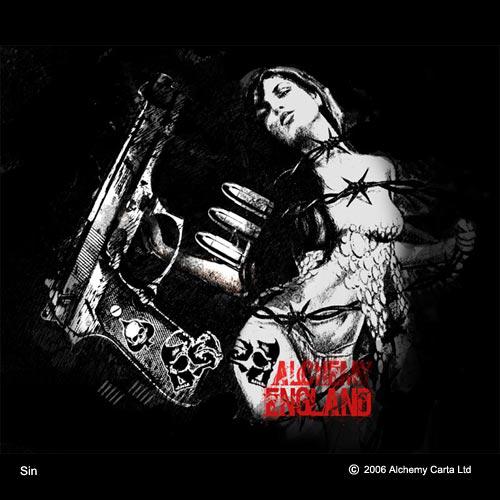 Most people start their New Year with hope-giving resolutions, promises they eventually end up breaking, bad habits they can’t quit and goals they won’t reach. Well, so do I. Though for me, in respecting my New Year’s resolutions I’d be saving my own life.

My last year’s resolutions were: stop smoking, drink less, control my temper and stop being so bloody curious about everything. These resolutions still count this year. Though I must say from all four, curiosity is the hardest to quit. It’s in my nature. I am a private detective. A very unusual private detective. Unlike normal detectives I investigate the more…special cases. Bloodsucking and moonlight shifting cases if you understand what I mean. And I’m perfect for the job having in mind that I have a little of both running through my veins.

The last night of 2015 found me at a very fancy restaurant. Not that I was there to enjoy myself. I was following a man suspected of several murders. The victims had been found totally drained of blood so it was perfectly clear whom I was dealing with. But then the strangest thing happened. A young man sitting at the same table with my target was suddenly staring at me. As if he knew I was there for a special reason. That had never happened before. I was always very subtle in following my targets. This young man, was obviously different. His eyes were dark green, his hair brown and shining like warm chestnuts. He was well built, the dark blue shirt glued to his muscled chest in a perfect matter. There was something about him that I just couldn’t put my finger on. He didn’t look like a possible bloodsucker friend of my target, but he didn’t look human either. He just sat there at the table among his friends and stared at me as if it was just the two of us in the room. I didn’t move. I just stared back.

When he stood up and went to the men’s room I had to follow him. I don’t know why…I guess my deadly curiosity took over. I never expected him to be waiting around the corner and to suddenly kiss me. It was a very distracting kiss I must admit, I almost lost my mind for a moment. He stopped kissing me when he felt the knife against his ribs. He looked at me and smirked.

Then out of the blue, the target was standing before us. He looked at the young man and then he looked at me. Then I predicted the panic on his face as he’d figure out why I was there.

Before he could run away I stabbed the young man and killed my target with a wooden stake. Quick, effective. I dragged them both to the men’s room and made it look as if they had killed each other. What other choice did I have? It went completely wrong, I know, but I had to act quick and I wasn’t planning on letting my target go. I did feel bad for the young man, really, but I guess he was just there at the wrong time, in the wrong place.

I erased all my tracks and quickly left the restaurant before the clock stroke midnight.

The next morning I checked all the news headlines. There must have been something mentioning the bodies at the restaurant. I could already imagine the title “two men killed each other in a restaurant restroom.” But to my surprise nothing. Nothing mentioning any killings. They should have discovered the bodies by now. Right? I had a terrible feeling about this.

And, I was right. 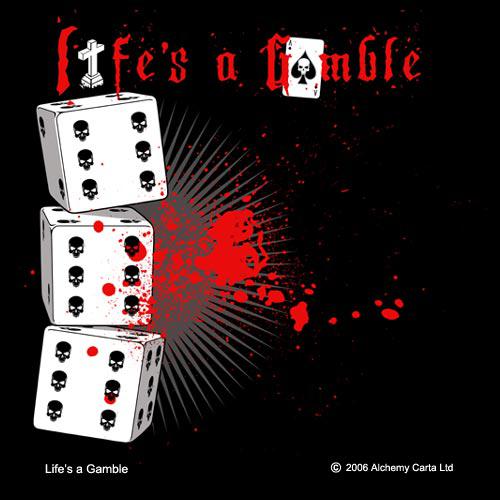 In a moment I received an e-mail from an unknown address. This is what it said:

“That was rather rude of you. I kissed you and what did you do? Did you know my name? Did you even know who I was? I assure you that I will soon give you the same treatment you gave me. You ruined my case and I won’t forgive you for that, plus, you actually killed me or at least you thought you did. Just so you know, I share the same occupation as you do. I do not share the same ‘unhuman’ characteristics as you do but I assure you I am quite something special. When I get mad… I get really mad!”

That was the entire e-mail. No name of course. Why would he? But one thing was certain, he knew what I was, my e-mail address and I was sure he would be coming for me soon.

So there you go, this is a good reason to actually start respecting your New Year’s resolutions because you never know when they might come and bite you in the…

My name is Simone, a private detective, half vampire – half werewolf and this is the start of my very intriguing 2016.

Each new year can the beginning of a new story. Leave your past mistakes and tribulations behind and embrace the future with the strength of the gods using Amber Dragon Thorhammer pendant [P728] with its powerful properties in strength, healing, protection and fertility. Match this item with the Thunderhammer belt buckle [B96], the Thor’s Runehammer ring [R171] or the Thunderhammer bracelet [A98] 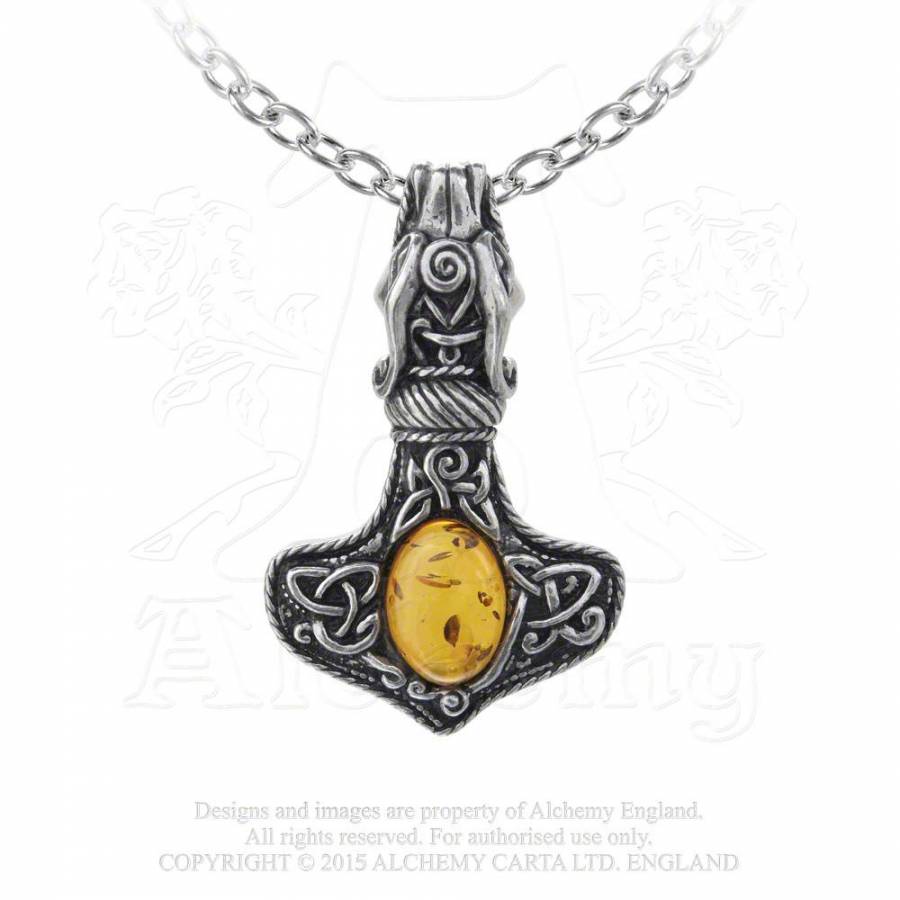 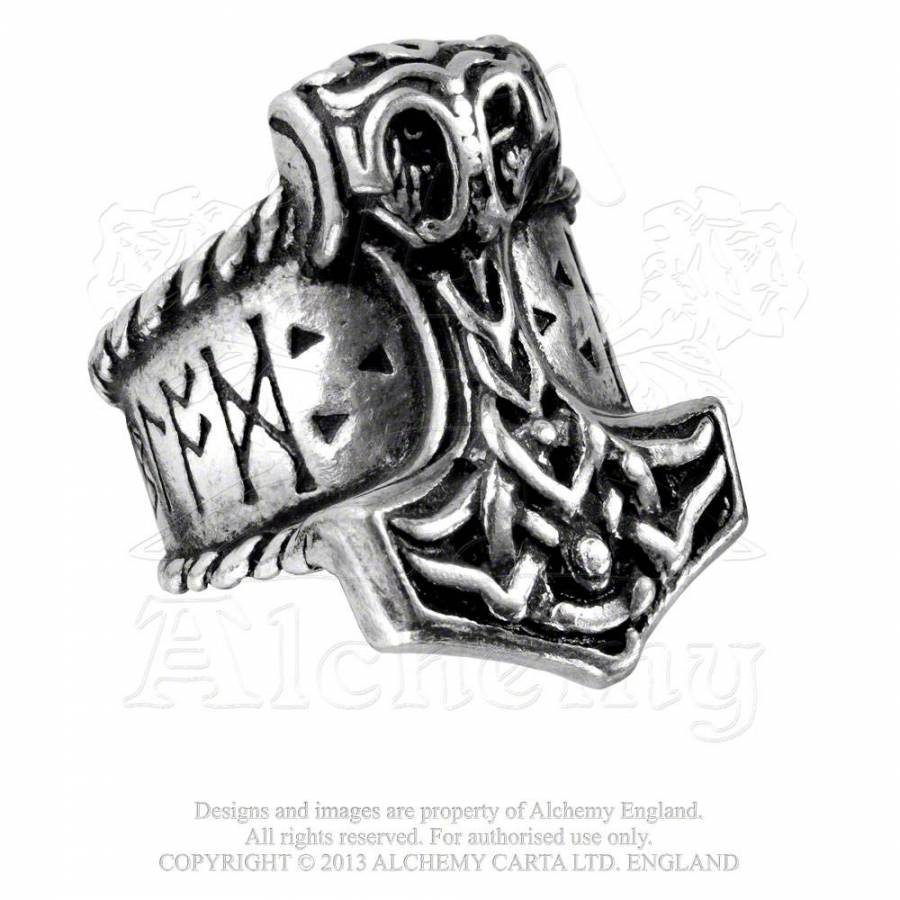 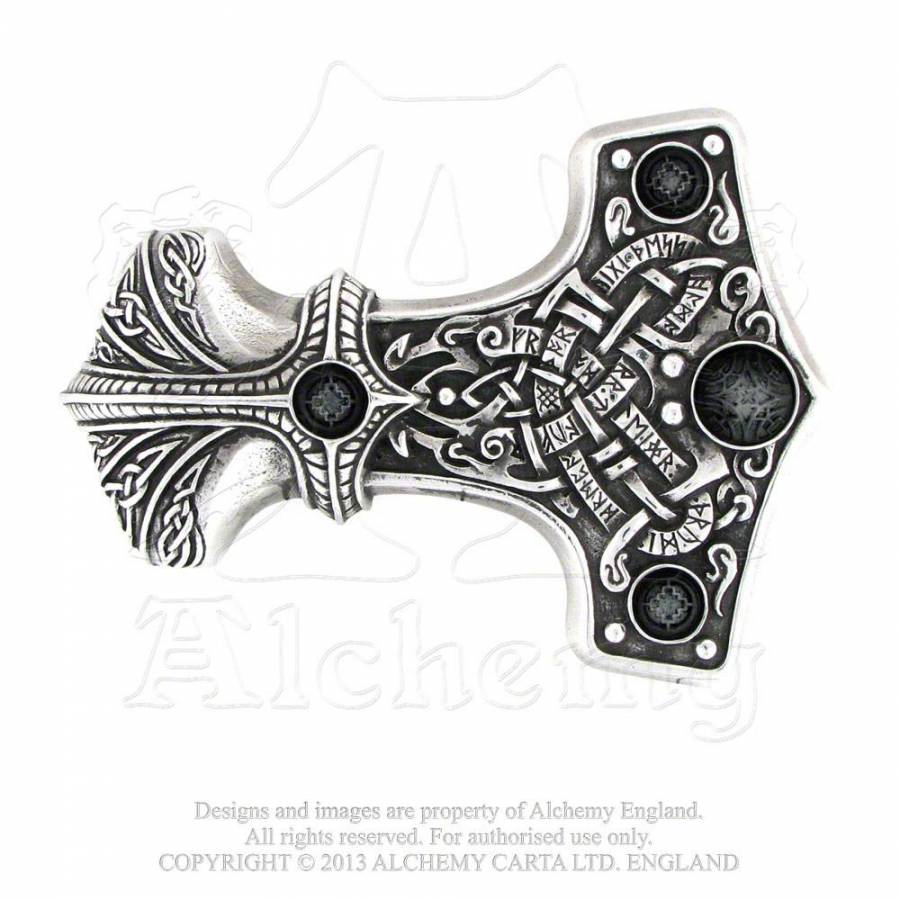 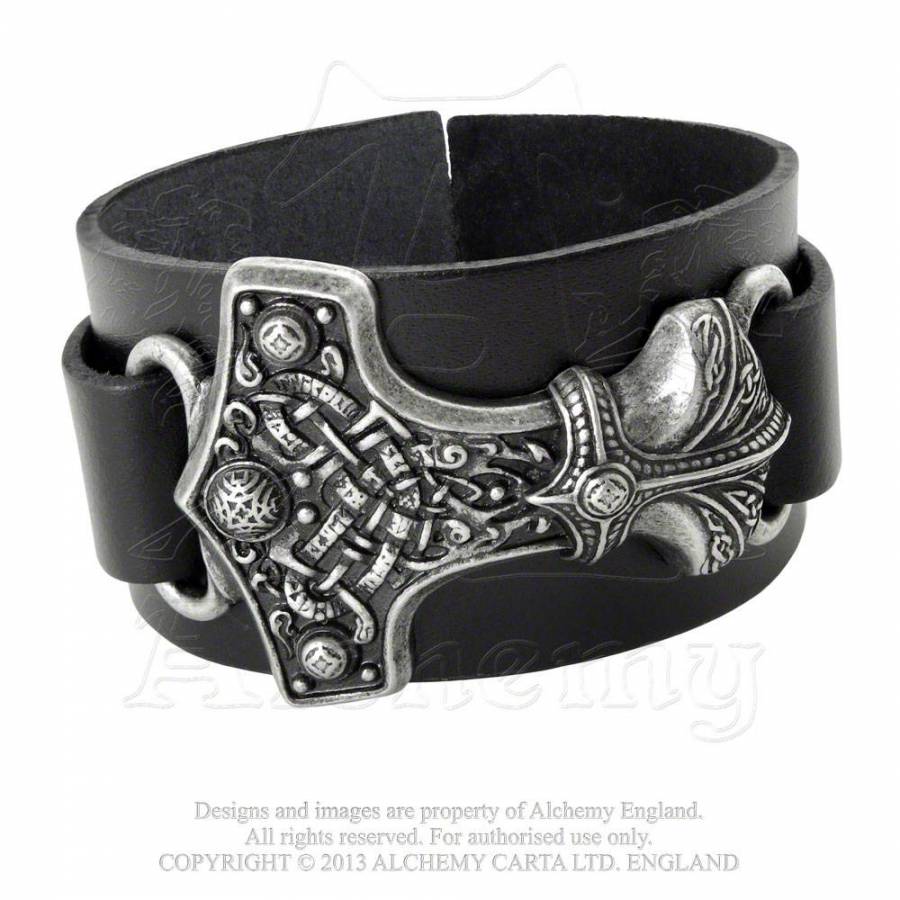