A Haunted Night at the Theatre 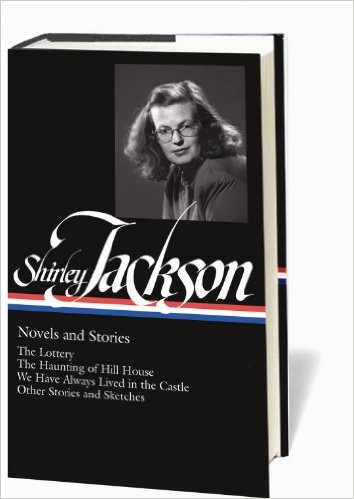 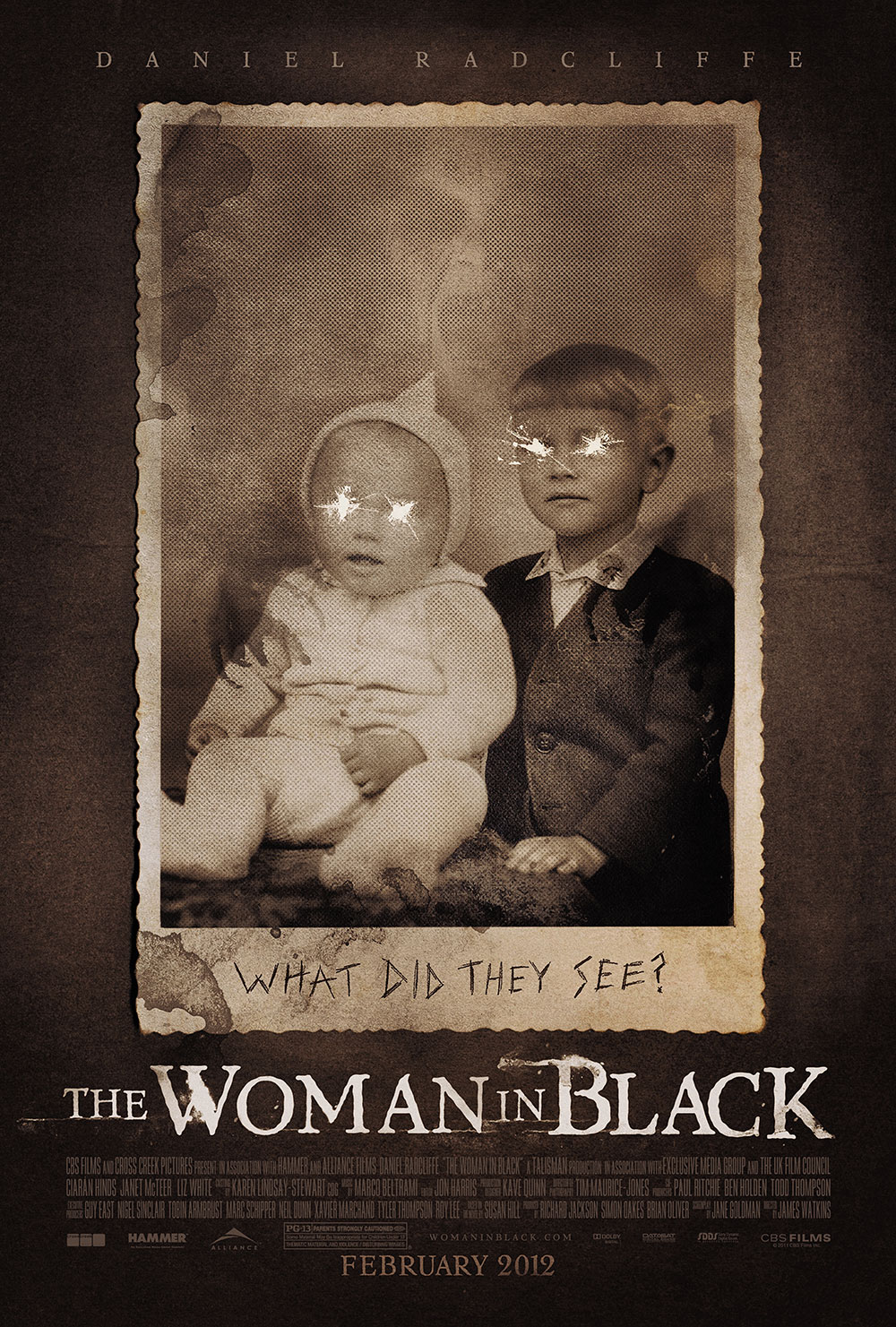 Ghost stories have long been traditionally associated with Christmas, and a good spinechiller can prove a welcome spooky antidote to the saccharine sentimentality of the season. Anyone likely to be in the Liverpool area over the next few weeks, who fancies an evening of ghosts and goosebumps, should check out The Haunting of Hill House, the new production at the city’s 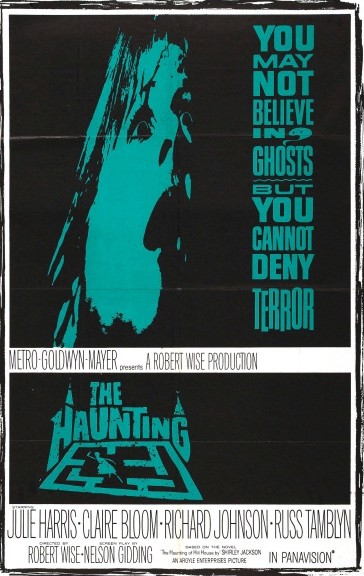 Playhouse Theatre. It comes with an impressive pedigree, adapted from a 1959 novel by America’s queen of psychological horror Shirley Jackson, staged in association with the legendary Gothic film studio Hammer.

Shirley Jackson specialised in peeling back the mundane skin of modern life to reveal the terrifying darkness just beneath, and The Haunting of Hill House is widely considered to be her masterpiece. Its story, of a motley team of psychic investigators who assemble to try and investigate a notorious old mansion, is often credited as among the greatest ghost stories ever written. It was adapted for film in 1963 and again in 1999 as The Haunting – the former being an atmospheric cult classic, the latter a more gimmicky, less faithful version.

While Hammer are best known for their big screen Gothic horror masterpieces, The Haunting of Hill House isn’t their first foray into theatrical chillers. In 2013 they were behind an acclaimed  stage production of the Henry James novel The Turn of the Screw. Furthermore, the film that helped secure Hammer’s recent resurrection as Britain’s leading horror studio was their 2012 hit The Woman in Black, adapted from the novel by Susan Hill, which became a play, and has been terrifying audiences since Christmas of 1987.

So, will The Haunting of Hill House match the success of The Woman in Black, now the second longest running play in the West End? Only time will tell, though we do intend on despatching our resident ghost aficionado Gavin Baddeley to Liverpool in order to investigate and report back. For further details on the production, click here http://www.everymanplayhouse.com/whats-on/haunting-hill-house 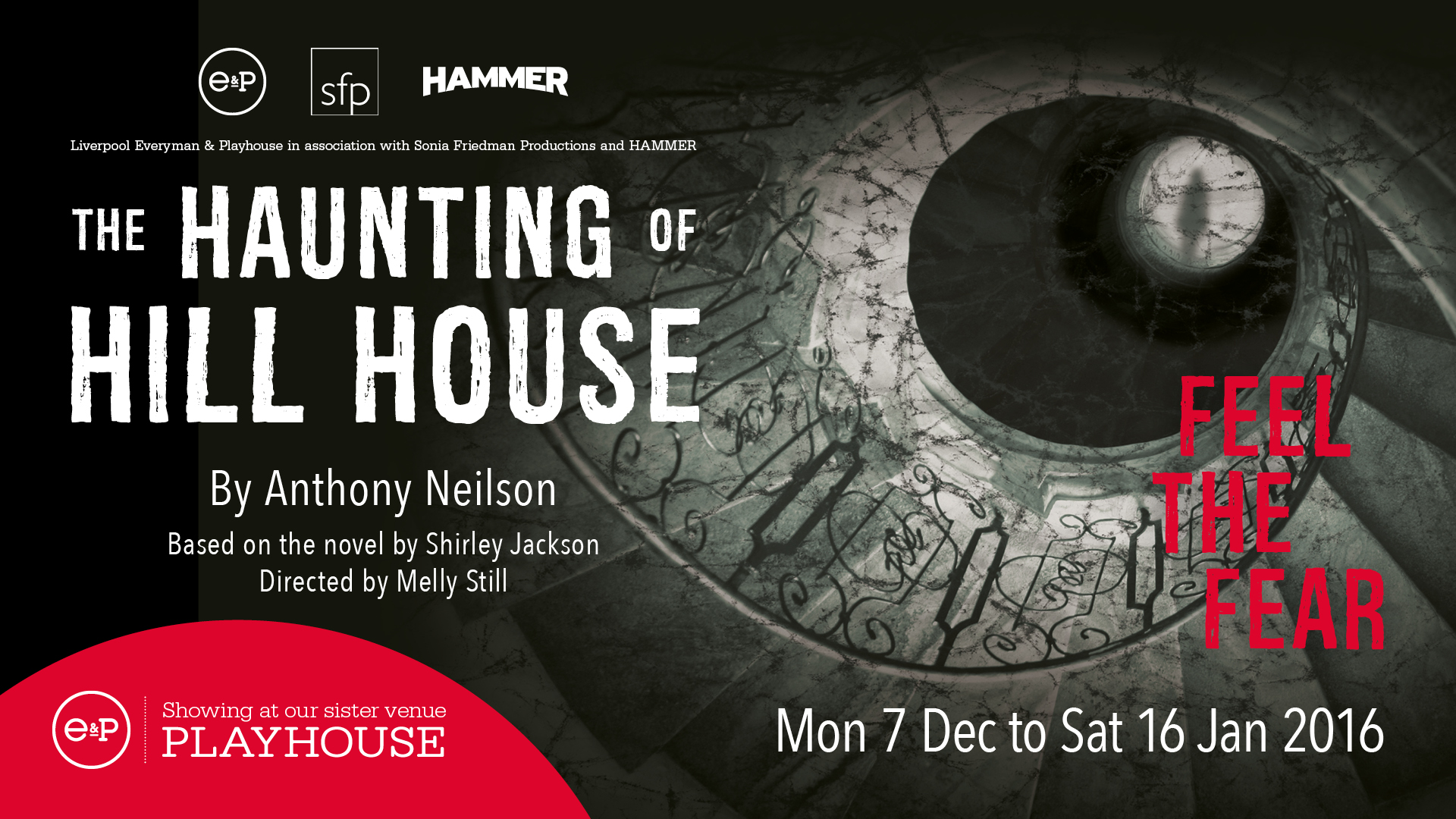 While we can’t guarantee that your home will become haunted, Alchemy can certainly provide the accessories to make it feel just as spooky as Hill House. The Heart of Otranto candlestick [V24] is ideal for lighting the way through eerie chambers, while no haunted boudoir is complete without the Litternere jewellery stand  [AAC58], and could there be a finer receptacle for toasting departed souls during the Yuletide season than the Turpin’s Gallows tankard [AAT37] All ideal Christmas gifts for a loved one with a taste for the darker things in life… 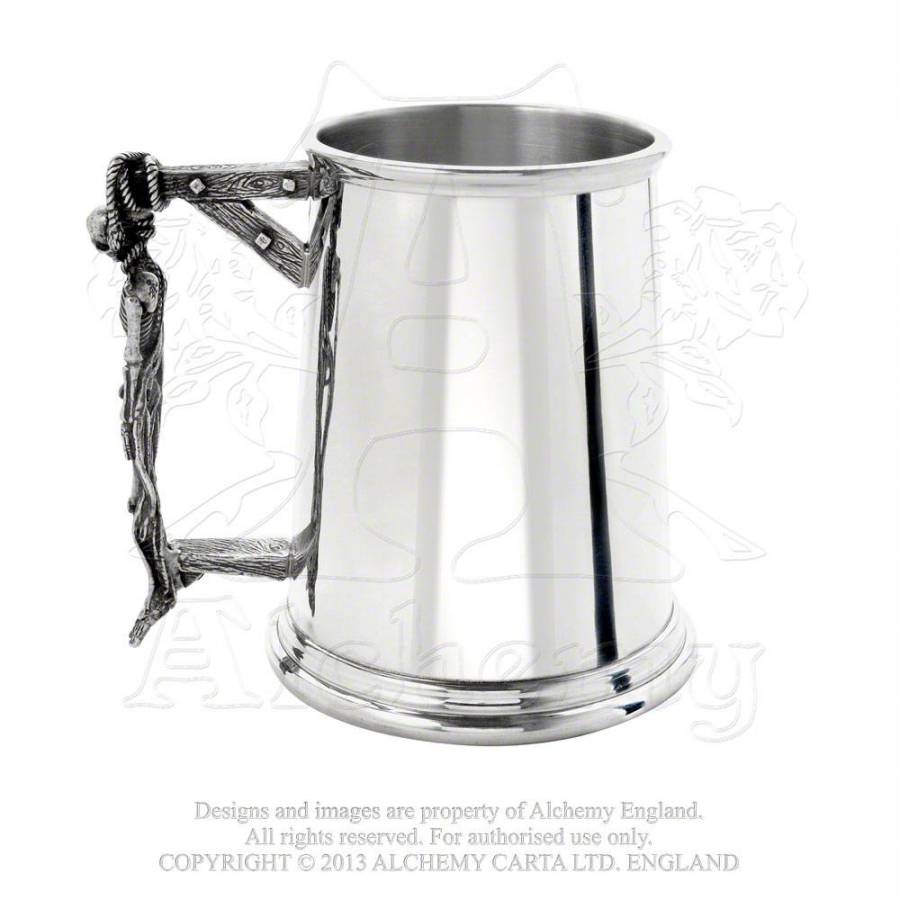