The Lost Library of the Queens Sorcerer 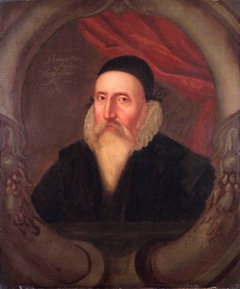 Students of the occult and devotees of the darker fringes of history will be delighted to hear that the Royal College of Physicians, in Regent’s Park London, are planning an exhibition dedicated to John Dee. A pioneering scholar – learned in mathematics, philosophy and navigation – Dee was one of the most fascinating and brilliant figures at the 16th century court of the English queen Elizabeth I, universally admired for his learning.

Yet Dee became increasingly convinced that the secrets of the universe could only be unlocked using the mystic arts, and it is his occult experiments which are now best remembered. Particularly his attempts at scrying – contacting invisible realms by staring into reflective surfaces – which Dee undertook with his shadowy associate Edward Kelley, beginning in 1582. Dee, a devout Christian, insisted the otherworldly entities they encountered during these experiments were angels. Others – including Kelley – suspected they might be spirits of a more sinister nature. 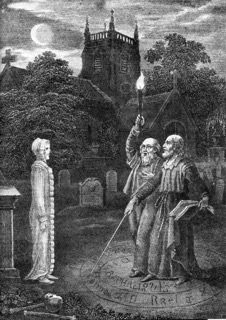 Under the advice of these spirits, the duo travelled to Poland. But while Kelley continued to have visions, their attempts to create gold using the occult art of alchemy failed. Dee returned to England, alone, to find himself out of the Queen’s favour and his internationally famous library ransacked.  A broken man, the remarkable scholar who had once been Elizabeth I’s personal magician, died practically destitute in 1609.

The British Museum has long held a selection of Dee’s personal effects – most notably an Aztec obsidian mirror Kelley used for scrying. Now, the hundred-plus books in the collection of the RCP museum will bring Dee’s world-famous, long-lost library back to life. Many of the books are heavily annotated by Dee and are on public display for the first time. For further information on the upcoming exhibition, click here. https://www.rcplondon.ac.uk/events/scholar-courtier-magician-lost-library-john-dee

Several of our designers here at Alchemy are fascinated by the occult world of John Dee, inspiring a number of designs. Such as the Elementary Crux Angelicus [p580], a necklace reflecting the angelic nature of Kelley’s visions. The Black Angel [V10] table mirror bears sigils from Dee’s rites, and is ideal for the Gothic dressing table – or indeed scrying! And what better way to commemorate the upcoming exhibition than with Dee’s Book of Angel Magic Stash Ring [R187], a piece that, like the man himself, conceals a secret or two… 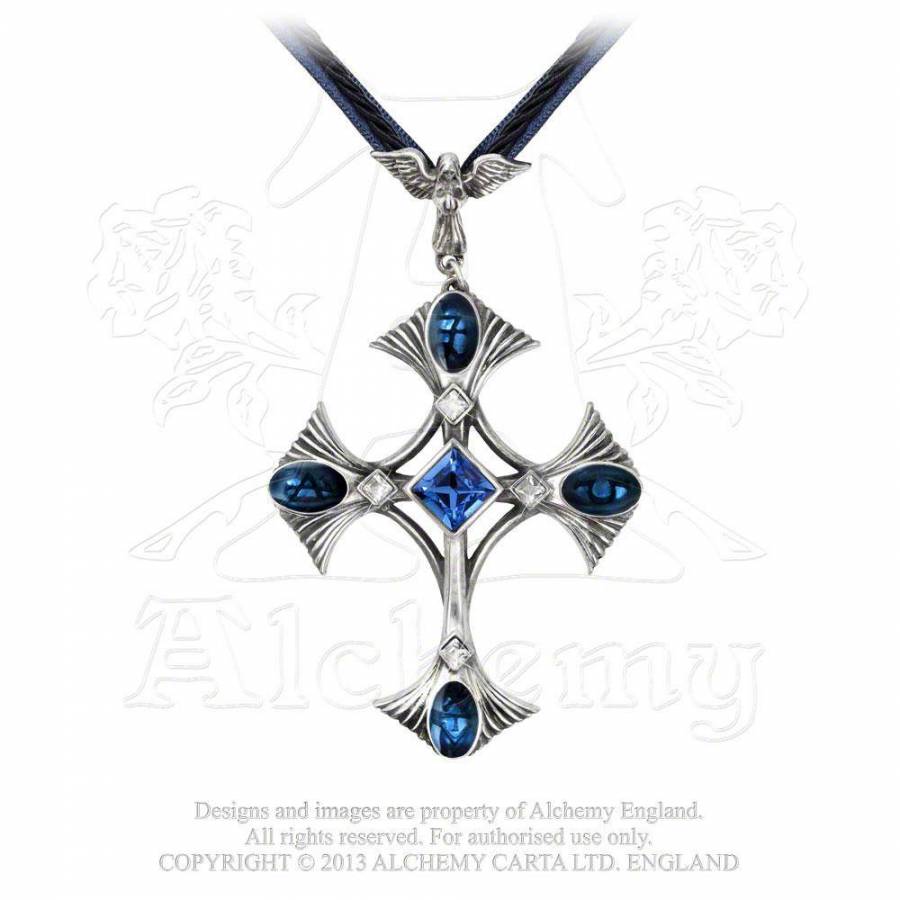 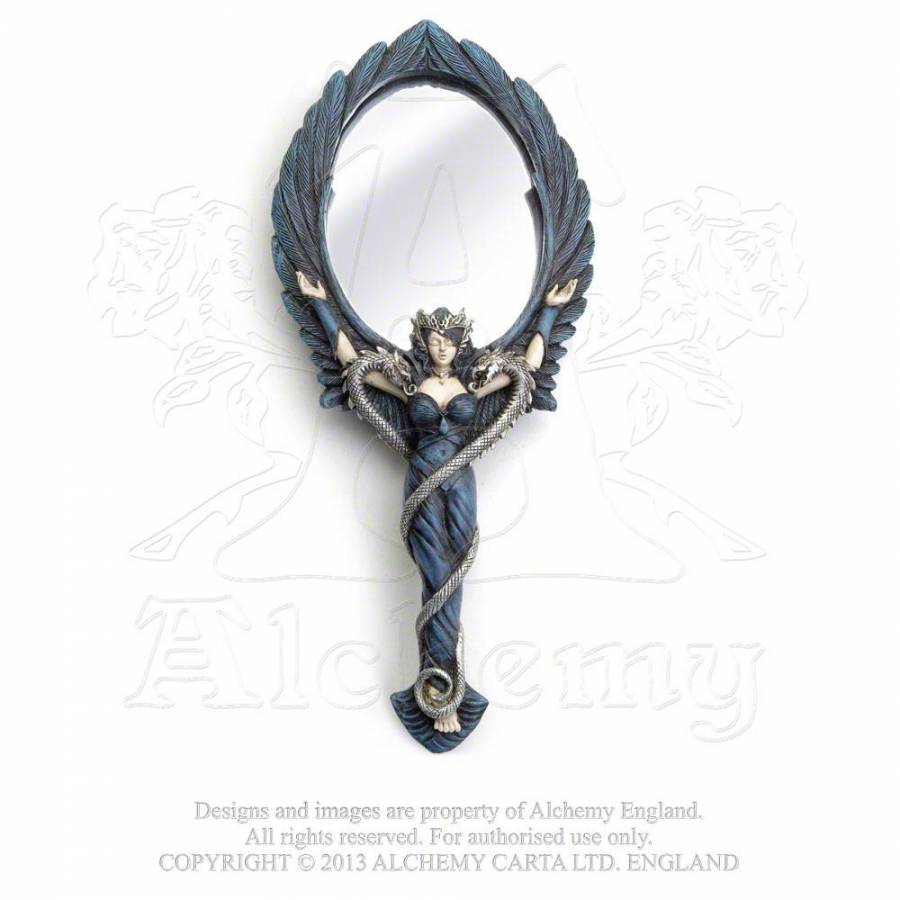 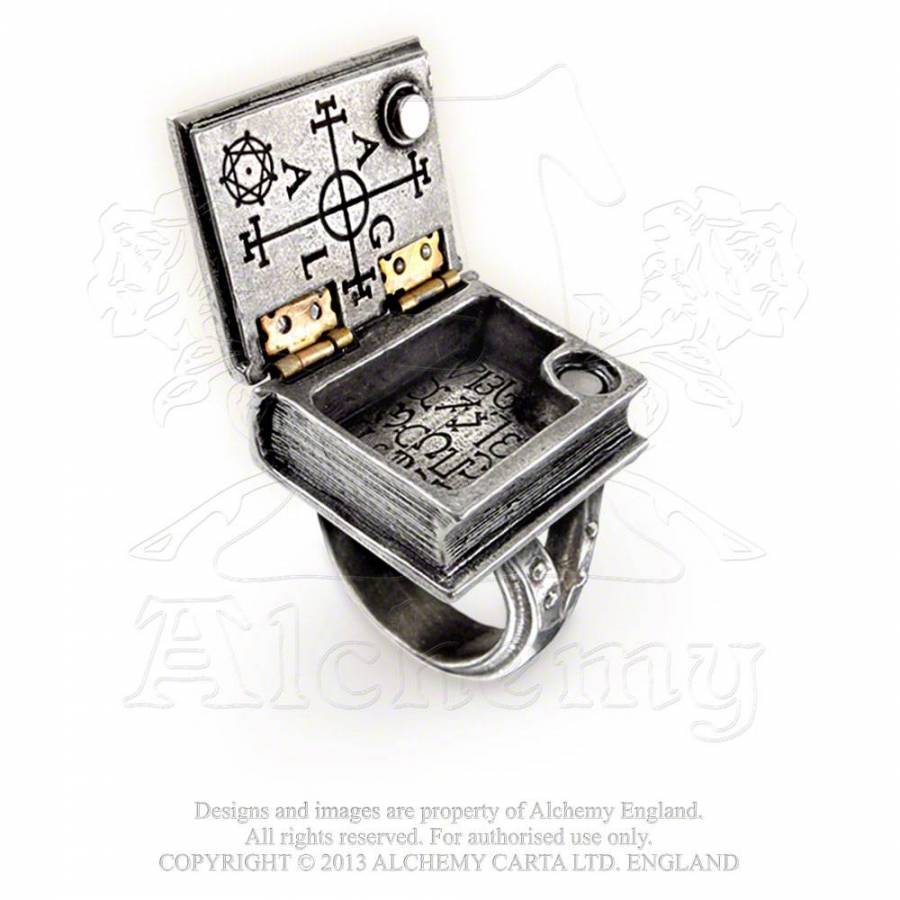