The Solar Eclipse is Coming… 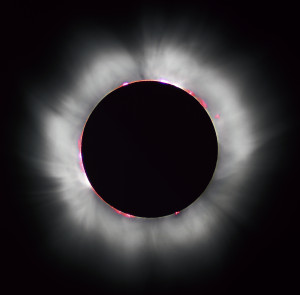 This week people in the UK and parts of Europe will see their most spectacular solar eclipse since August 1999.

On the morning of 20th March 2015 the UK will be plunged in to near darkness for several minutes while the sun becomes almost entirely obscured by the moon, an eclipse event that wont be surpassed on their shores for over a decade.

Historically many ancient civilization saw a solar eclipses as bad omens that brought danger and death in their wake. In fact the ancient Babylonians, who were able to predict these events with a fair degree of accuracy, would go as far as to install a temporary/stand-in King during an eclipse. This was to protect the current ruler so that they wouldn’t have to face the wrath of the gods.

These days we know that there’s nothing to worry about when it comes to solar eclipses and we’re pretty sure that the Illithid aren’t going to rise from the Underdark and eat our brains. 😉

Remember it’s never safe to look directly at the sun with the naked eye so if you wish to keep your retinas and observe the wondrous sceptical to its fullest extent make sure you wear appropriate eye protection or use a pin hole camera.

Why not treat yourself to one of our numerous Moon/Sun themed gifts to celebrate this spectacular event, such as the Moon Phase Optimiser Ring (R157) or the EER Patent Solar Powered Turbine Fob Watch (AW18). 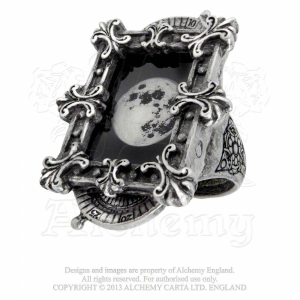 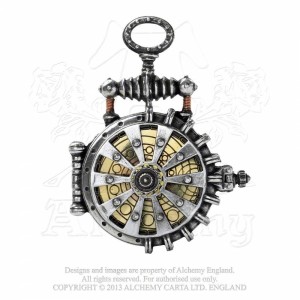