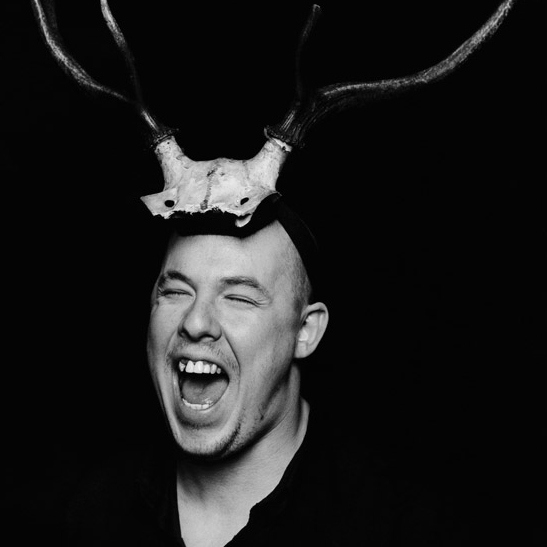 Something really exciting has come to London’s V&A Museum. Alexander McQueen: Savage Beauty explores the work of one of Britain’s most influential modern Gothic fashion designers and it’s the biggest one so far. What’s more, its been arranged in partnership with Swarovski – the company who create the exquisite stones that accent Alchemy’s sparkling jewellery and glassware ranges.

best known for his breathtaking creations that injected a heavy dose of gothic glamour into the catwalks across the 1990s and 2000s. He took his inspiration from romanticism, Victoriana and fairytales to conjure up his amazing designs. He was known as much for his designs – his skull-print scarves have become one of the most copied fashion accessories this century – as he was for his theatrical fashion shows and his work is still coveted by fashionistas and goths around the globe.

The Savage Beauty exhibition showcases more than 200 of the designer’s outfits and accessories, which is the largest number of individual McQueen pieces ever seen together. They range from his original 1992 postgraduate collection to his final, unfinished designs from 2010, which were completed after his death. There’s also a special section exploring some of his most Gothic pieces, entitled Romantic Gothic. The exhibition was first curated at New York’s Metropolitan Museum in 2011 but has now been updated with some pieces that have never been exhibited before.

Although entry to the V&A is free, the Savage Beauty exhibition will set you back £16, unless you’re already a member of the museum itself. But don’t leave it too late because tickets have been selling so quickly that the exhibition has had to be extended by two weeks to accommodate demand. Make sure you allow plenty of time to check out the V&A’s amazing permanent collections of historical clothing, jewellery and paraphernalia from all around the world as well – it’s a truly inspirational place. If you’re after more McQueen magic, pop down to the Tate Britain in Millbank, where there’s an additional exhibition of photographs by Nick Waplington showing the designer’s working process until 17 May. Tickets for this event also cost £16/£14 cons.

Natasha Scharf. The author of the books ‘The Art of Gothic’ (Omnibus Press/Backbeat Books) and ‘Worldwide Gothic’ (Independent Music Press). 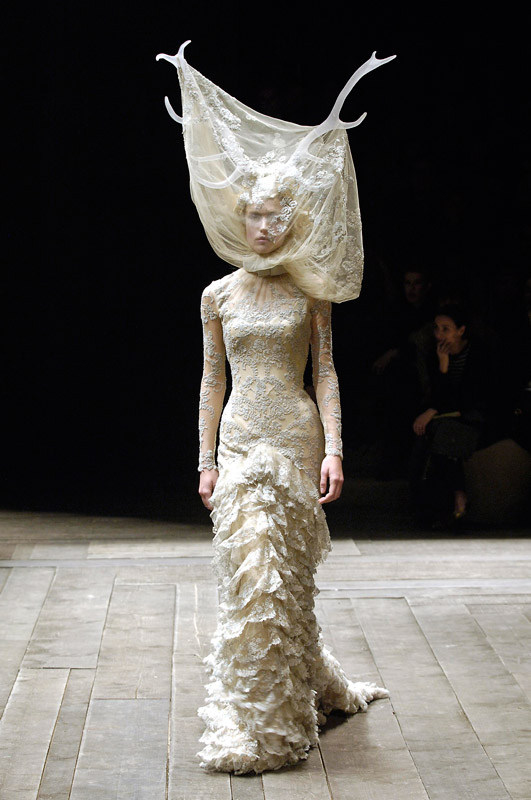