Things To Do in London When You’re Dead 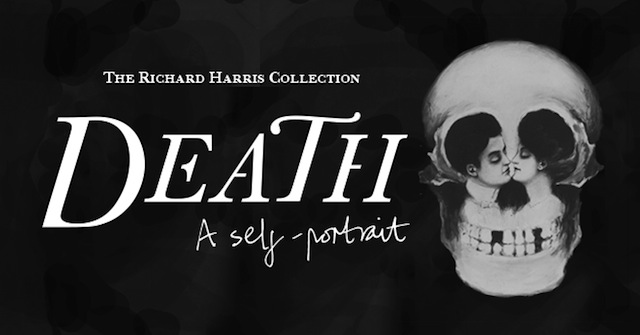 Morbid culture vultures visiting the capital over the next few weeks will be spoilt for choice, with not one but two exhibitions dedicated to the only certain thing that awaits us all. The Wellcome Collection on Euston Road offers Death: A Self Portrait which is open until February 24th, while the Museum of London (near St Paul’s Cathedral) is hosting a special exhibition dedicated to Doctors, Dissection and Resurrection Men which runs until April 14th. 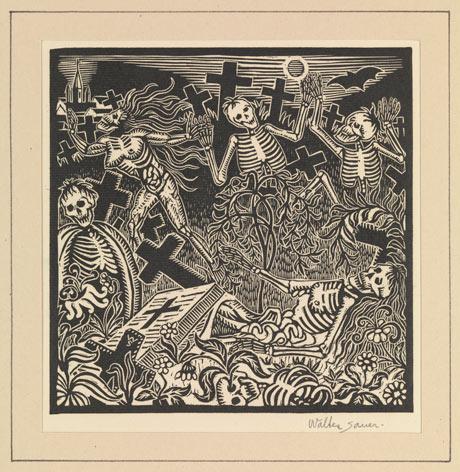 Death: A Self Portrait is a collection of art and artefacts from the collection of the antiquarian Richard Harris relating, unsurprisingly, to death. The collection’s impressive in its breadth, both of subject and impact. It ranges from pictures by esteemed European artists like Goya and Dix, to relics from other cultures such as Japan and Tibet. While, obviously, the exhibition is sometimes macabre or a tad depressing, parts of it are also poignant or even humorous, and it certainly lives up to Richard Harris’s stated intent of getting the visitor to think about mortality. 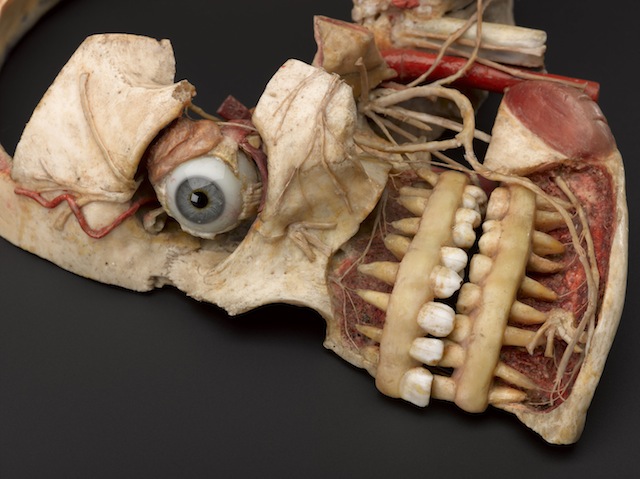 There’s also plenty of grisly food for thought in the Doctors, Dissection and Resurrection Men exhibition. It was inspired by finds made in 2006 at an archaeological excavation of the 19th century graveyard of the Royal London Hospital. The bones uncovered showed evidence of medical practice of the day, including bodies used for dissection. The exhibition revisits the fraught ethical questions that faced many medical men of the past, who never had access to enough legitimate cadavers for surgical training or medical research, and so made use of illicit body-snatchers or ‘resurrection men’. Can such medical benefits justify desecrating the dead? It’s a tough dilemma, vividly illustrated by an impressive exhibition which is both thought-provoking and more than a little chilling.

Of course, we’re no strangers to the more morbid aspects of life (and death) here at Alchemy, where we’re surrounded by skulls on a daily basis. Though we believe that – like these exhibitions – our darker designs are either conversations pieces or things of beauty, rather than simply exercises in ghoulishness. Take our Tell Tale Heart Locket [P538], which resonates to that master of melancholy romanticism Edgar Allan Poe, or the Mortalitas Pill Box [AAC47] that would look perfect on the desk of any doctor contemplating employing the services of resurrection men…[Alchemy items listed are shown below] 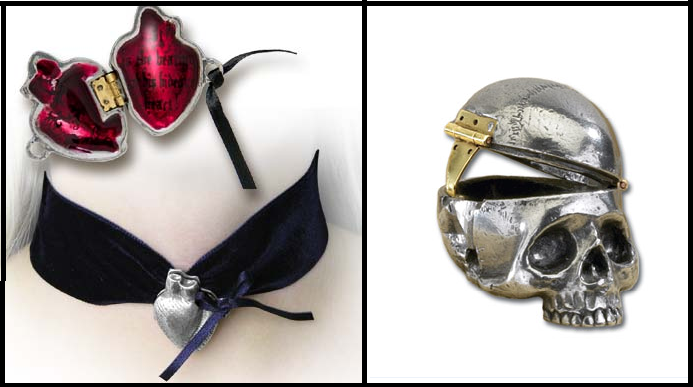 To buy yours and many other items click the link! www.alchemyengland.com/buy