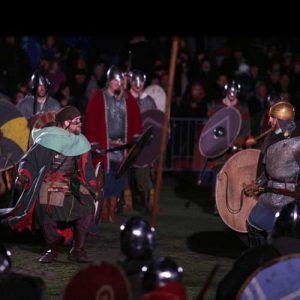 It’s time for Vikings fans, devotees of the Dark Age era and history buffs to break out the battleaxes and launch the longships, as, starting on the 20th of February, the historic English city of York will be playing host to the 33rd annual Jorvik Viking Festival. The largest event of its kind in Europe, the Jorvik Festival attracts re-enactors, experts and traders from all over the world. Jorvik is the Norse name for York, back when it was the Viking capital of England. It’s also the name of the interactive museum and archeological attraction who run the festival.

The Jorvik Viking Centre has been going through troubled times. It has been closed since suffering extensive damage during the York floods over Christmas in 2015, but is now scheduled for a grand reopening this April. Meanwhile the Jorvik Festival has gone from strength to strength, and this year’s event promises a packed programme of events to appeal to Viking fans of all ages. Activities for 2017 include everything from craft markets, concerts and combat demonstrations, to lectures, weaving classes and beard competitions. As usual, the week climaxes with an epic battle re-enactment, this year inspired by the colourful life – and violent death – of the 10th century Norse warlord Eric Bloodaxe. 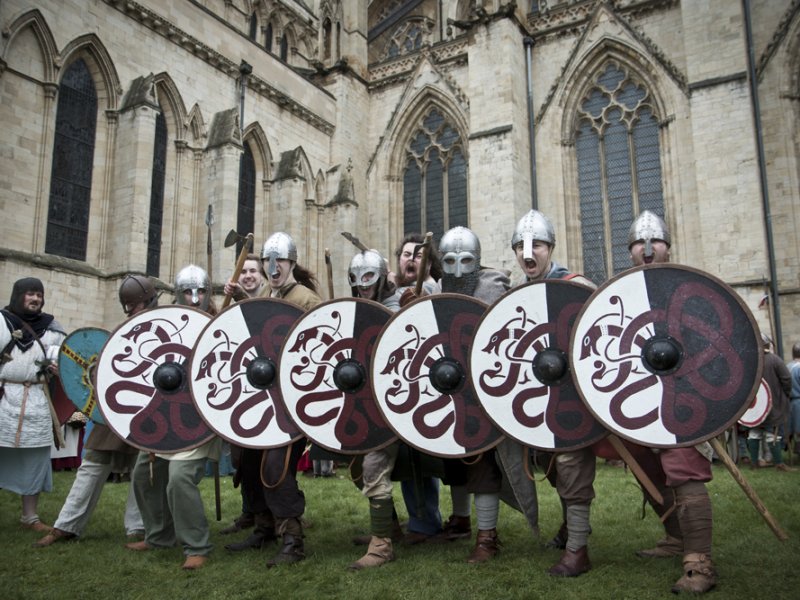 “This is the first time we’ve staged this event at Rawcliffe Country Park, and the extra space we have available – away from historic buildings – means that we can be even more ambitious with the finale spectacle”, explains Nicola Harkness, Jorvik’s events manager. “For the first time, we’ll be adding live music to the event – performed by renowned musician Einar Selvik, whose two other festival events have already sold out – and we’ll be creating a huge funeral pyre to ensure that Eric’s death is marked with all the ceremony deserving of a great Viking king, with drummers to mark his passing – it will be an evening to remember.” 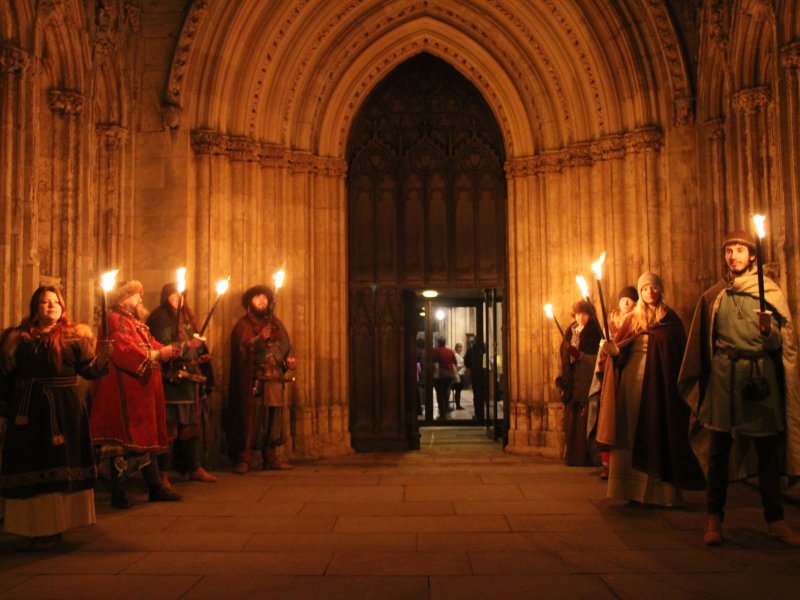 For more details and to book tickets for individual events, check out the Yorvik Viking Festival website http://www.jorvik-viking-festival.co.uk/

Meanwhile, if all of this talk of Dark Age derring-do has raised your pagan spirits, we have plenty of Viking-themed designs guaranteed to please the most discriminating sea reaver. We’re pparticularly pleased particularly proud of our brand new Norse pendant designs, the Wolf Macht [P788], Thorsblade [P789], and Jormungand [P774]. Perfect for a little light pillaging! 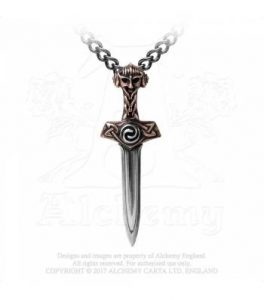 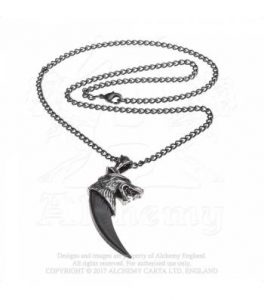 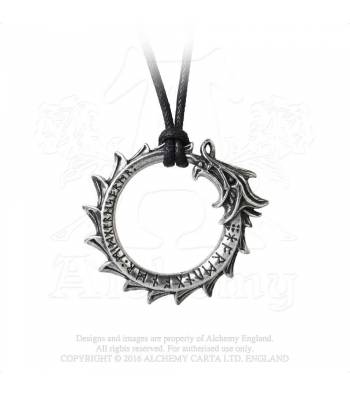 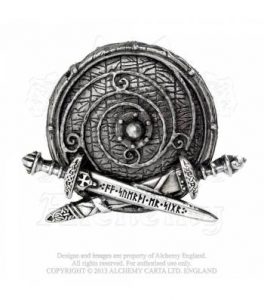