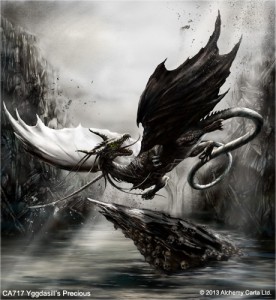 Spring is just around the corner and what better way to celebrate it than with a sweet Romanian tradition?

The 1st of March is a special day in Romania. It’s called ‘Mărțișor’ and on this day all men offer women small gifts accompanied by a red and white ribbon. I usually wear the ‘Mărțișor’ as a brooch and the red and white ribbon as a bracelet around my wrist. When I come across the first tree in bloom, I tie the ribbon to one of its blooming branch and make a wish. They say that those kind of wishes always come true.

But where does this tradition come from? Why red and white ribbons? It could be related to religious aspects, white meaning the flesh and red the blood of Christ. Or it may symbolize the battle between good and evil. I like to look further than that and find the mythical and romantic story behind it all. And I love it when a story starts with…once upon a time.

Once upon a time and such a very long time ago, the Sun, out of curiosity, became interested in our world and decided to take a look at the daily lives of the mortals. The Sun disguised itself as a beautiful young girl with bright blond locks and descended to Earth. 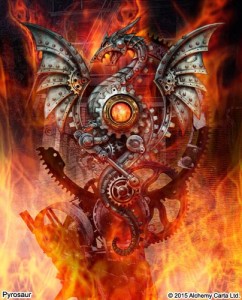 It wasn’t the best idea unfortunately for as soon as the Sun set foot on Earth and walked among the mortals, his disguise, the girl’s apparel and hair drew quite an attention. She drew such an attention that a horrifying dragon spotted her, her hair reminding him of sparkling golden coins, kidnapped her and locked her away in his dungeon.

Our world suddenly changed. Nature stopped growing, flowers stopped blooming, birds stopped singing and everything around us grew dark and cold. The days turned into endless nights, our world becoming fearful and sad.

Tales travelled across rivers and mountains of how the dragon had kidnapped a girl with bright blond hair and that since that day a shadow had been cast upon our world.

The tales reached the ears of a courageous young man who decided to face the dragon and rescue the maiden.

He travelled all the way to the dragon’s lair just to set the girl free. He knew little of the girl’s heritage but to him it did not matter. He believed that the innocent should not suffer at the hand of evil.

The young man fearlessly approached the dragon and a vicious battle started.

The battle lasted weeks, months, wind, rain and snow came along and the two still fought each other. The dragon fought ruthlessly but the young man defended himself courageously. 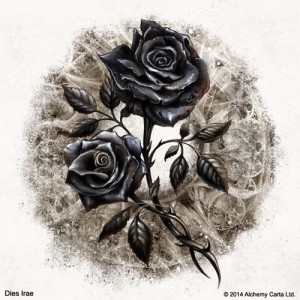 Just when all hope seemed to have vanished, the young man managed to distract the dragon and pierce its heart.

Our hero set the girl free. Only then did he realize that she was the Sun. The world suddenly woke up from its sleep, birds began to sing, flowers started blooming, the world showed her colours once more. People grew happier, warmer and hope filled their hearts once again.

But that could not be said about our young hero. He was so severely wounded from the dragon’s cruel attacks that he crashed to the ground. The Sun came to his rescue but it was too late. The young man was dying. The Sun, still disguised as the young maiden, offered the young man a kiss. Our hero died surrounded by warmth and hope as his blood spilled over the melting snow. On that very spot a Snowdrop grew (or ‘Ghiocel’ as they call it in Romanian).

Since that day, people started seeing the Snowflake as a symbol of the young man’s courage. To commemorate his bravery, every year they started binding red and white ribbons together and hanged them in blooming trees. The red stands for love, warmth and enlightenment, the white represents beauty, purity and hope.

May the coming of Spring offer you endless love and unbreakable hope!

If you’re a dragon fan then we’ve got quite a selection of delightful adornments for all tastes. Why not treat yourself or someone else to our Wyverex Dragon Signet Ring or some of our matching Wyverex Earings. If you’re more of a Steampunk person then take a look at our impressive Blast Furnace Behemoth Necklace. 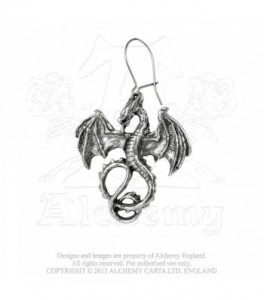 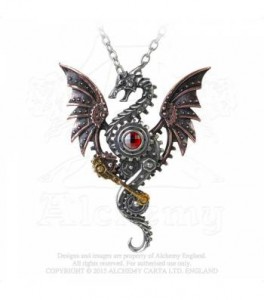 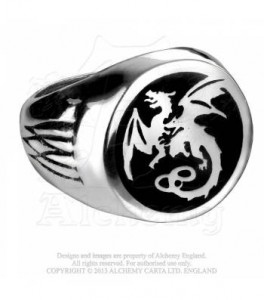