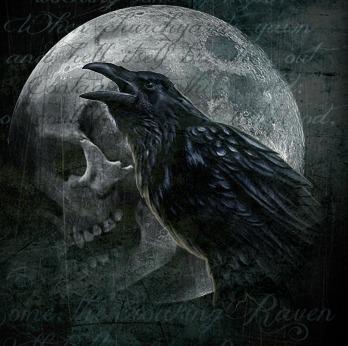 continue the story of how I met the child…I can’t tell you how I met the man just yet. Although, that”s another story worth telling.

As I was saying, I stood in a room with a man and a child strapped to a chair. At my last, apparently cruel remark, the child’s father stared at me, though the shocked look on his face gave me much satisfaction.

“You actually think I care for your puny race? Do you?” I asked. The man said nothing but he kept staring at me. I ignored him and walked up to the child. He was still struggling to get rid of the ropes and his screams were sharp, cruel and tormented somehow.

I came close to his face and studied his features. His eyes had been completely scratched out but his screams were not out of pain but out of frustration. Did it not hurt? Deep scratches ran along his cheeks and his mouth was blooded and bruised. Perhaps he had scratched his eyes out but the bruises around his mouth were certainly inflicted by others.

Strangely enough the child stopped struggling. It was as if he had sensed my presence so near to him but did not mind it. I think that was the moment I truly realized that this was no human. Whatever he was, he was strong and very complicated. But for now I would treated him as a child.

“Did you hit the child?” I whispered not looking at the man.

I looked at the child’s body and untied a button from his blooded shirt. Bruises. Anger took over. I stood up and faced the man. He immediately backed away.

“All those men outside, they deserved to die. You were all trying to beat him to death!”

I continued no longer.

I felt a presence nearby. A strong, powerful, presence only I could sense. The presence of my kind!

I left the man, now crawled up in a corner and walked outside heading the balcony.

I looked over the balcony, the mist covering the view of the wretched world just under, giving me the feeling I was standing on clouds. A storm of crows suddenly swarmed through the sky. Then they violently hit the balcony floor pouring themselves into a silhouette.

The crows melted revealing a slender man, his face darkened by his long hair and beard. He stared at me and I knew enough.

“I am taking the boy, father!” I said already answering his question.

“I assumed that,” he said indifferently. “You are well aware of the fact that though he is a boy now, in a few years he will become a man.”

“And die fast,” he quickly answered.

I gave him a long stare.

“They are already testing your powers every day. Must you give them another reason to?” He said. “My luck indeed,” he continued staring at the sky, “my daughter does not want a suitable other half. She wants to be free. And now she wants a child without even accepting a husband.”

“I will not choose a husband out of those incompetent mindless Wings who believe the only way in winning my heart is to dominate me.”

“Those are the traditions.”

“And you know how I feel about them.” 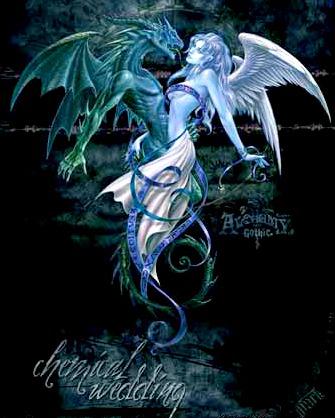 Yes, traditions, how utterly embarrassing. Perhaps the only pointless trait that the humans and our kind shared. A male Wing challenged a female Wing to combat to prove his power and domination over her. If he won then he could have the woman as his wife. If he lost he could try again another time. I have been challenged by the male Wings for years and none of them have ever succeeded. And none of them will.

“Taking a child, a human child with you…” He closed his eyes silence making me realize how cold and empty this castle actually was. “He…will…die.” He said the words softly filling the air surrounding us.

“I will make sure he doesn’t.”

“Every male in our kingdom will come after you.”

“I think he is worth the risk.” I smiled.

My father gave me another one of his long stares then suddenly burst into dozens of crows and flew away. That was his method of showing me his anger. I definitely did not want to inform my father about the fact that this child was everything except human. That, he would find out soon enough together with the rest of them.

I walked back to the lit room and found the man still crawled up in a corner.

The child was silent, heaving like an agitated deer. I knelt at his side and slowly rose my hand to touch his sweated forehead. He sensed it, started screaming and struggling again. I quickly took my hand away.

“Well, I will have to take you with chair and all then.” I whispered to him. This was going to be an interesting flight.

“What will you do to him?” The child’s father spoke,

his voice irritated me. I turned towards him anger taking over again.
“That is none of your concern now. Your only concern should be, what am I going to do to you?”

Soar to new heights like The Wings with A Murder of Crows [P735] fixed around your neck, this darkly beautiful piece in polished black pewter, adorned with Swarovski crystals will dazzle and dance during your flight. Couple this with the Flocking Ravens bracelet [A101] to be taken to the most magical places. 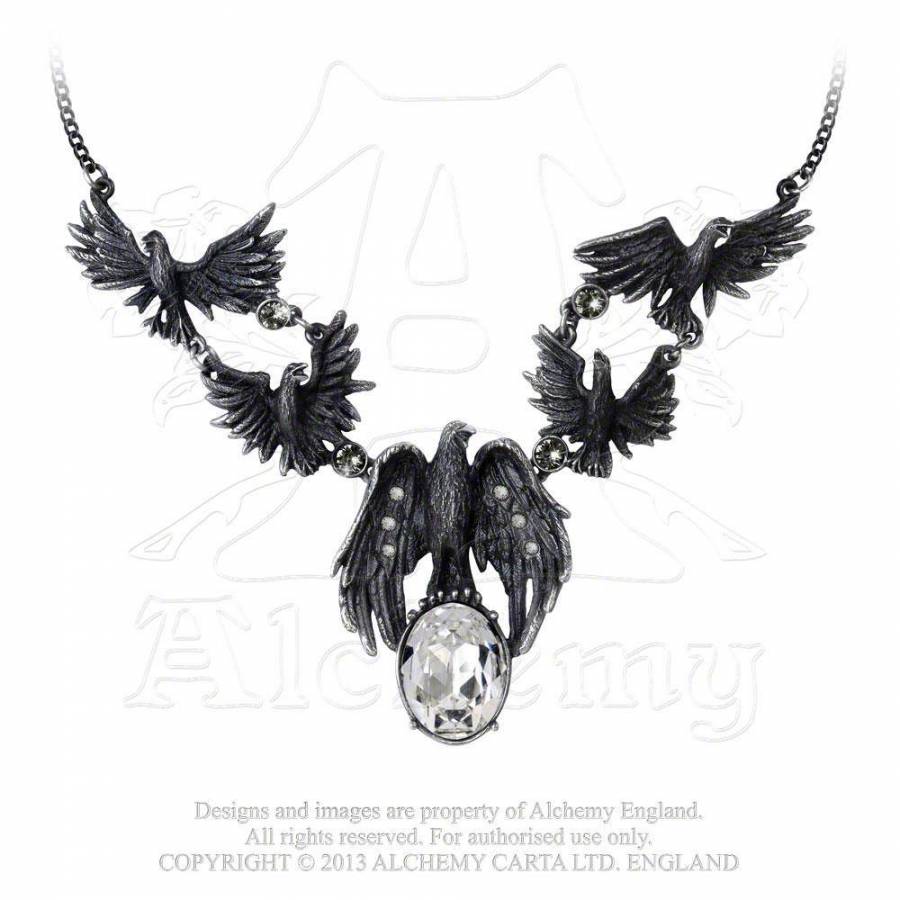 Keep Hell’s Doorman [R716] the Ram-horned keeper of the gates to the Abyss on your finger to escape the clutches of any demons on the look out for bodies to possess. Pair this Satan’s Key to Hell pendant [P709] to keep those who might tempt you into the most evil of sins at bay. 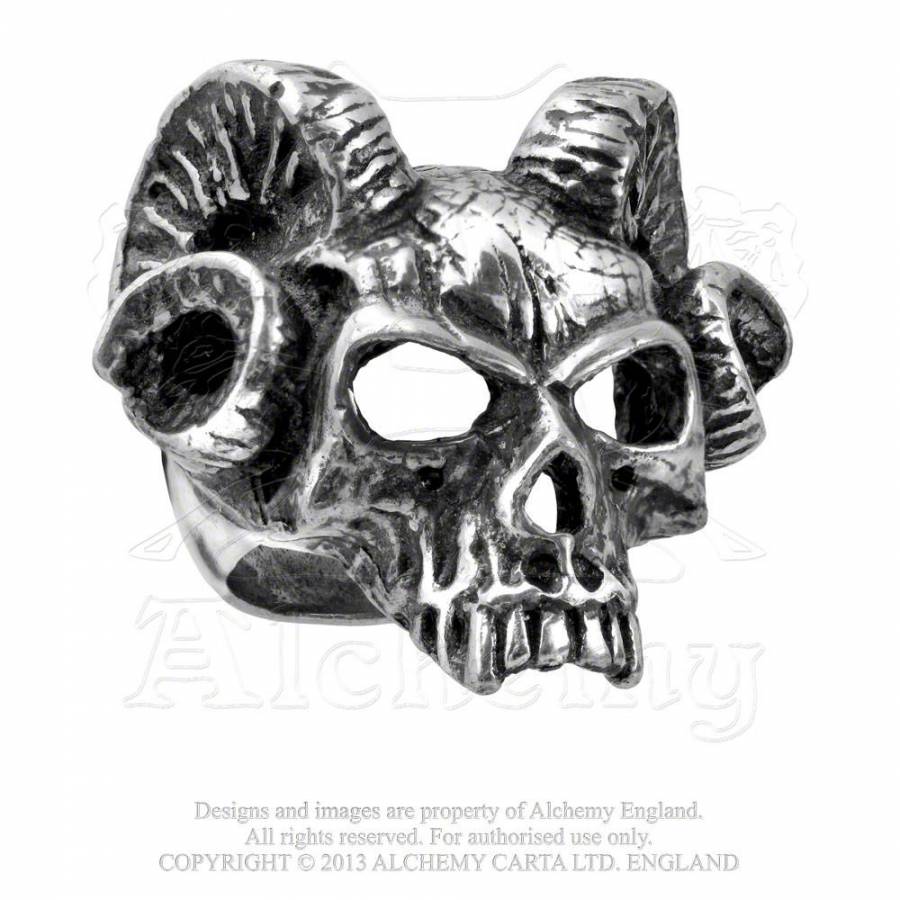 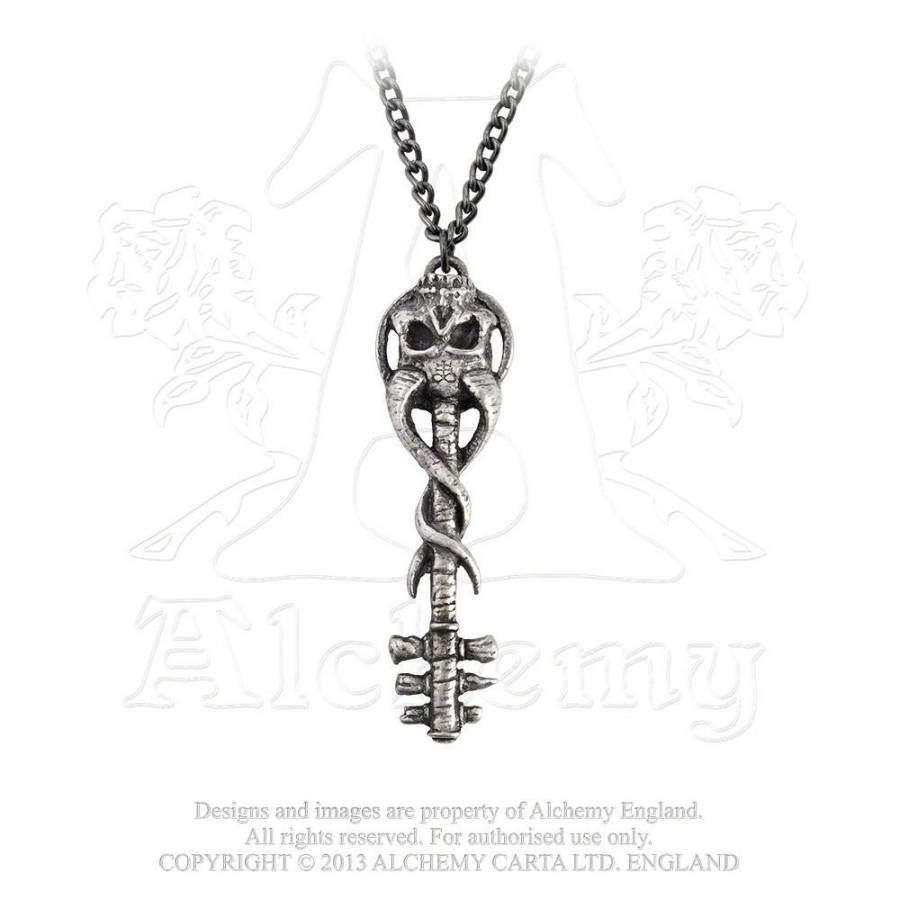