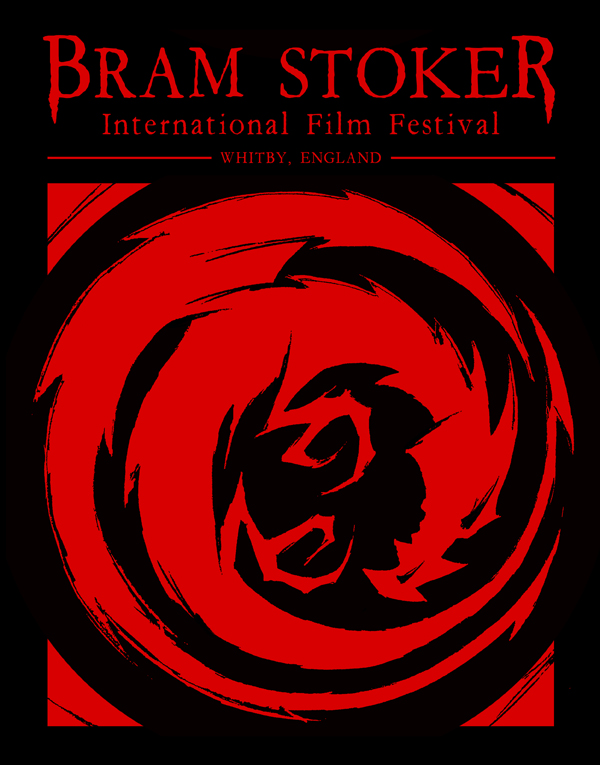 For almost as long as there have been feature films, there have been vampire films. The first of it’s kind Nosferatu or “Nosferatu, eine Symphonie des Grauens” as it was was originally titled being released in 1922. Although there are now very few copies of this film due to a long and difficult battle over copy write it is regarded as one of the most influential masterpieces in cinema. Stories about vampires have captivated audiences for hundred of years, with the novel Nosferatu was based on, Bram Stoker’s Dracula, celebrating it’s 125th anniversary this year.

The creators of of the Bram Stoker International Film Festival originally decided create a film festival based around the influence the author has had upon gothic and horror cinema as well as his influence in literature.  The passion and determination from the organisers has meant that the festival is in it’s sixth year and has flourished into a major event on the gothic calendar. The Vampire Ball held as an evening event has particular fame, with the most stunning costumes being broken out and blooded for this annual gothic party.

Based in the Whitby Spa Pavilion, the location that inspired Stoker into his most famous creation, this five day long event boasts live music from artists such as Fields of the Nephilim, Gothminister and Arcane Winter, theatre performances, a Dark Arts exhibitions featuring The Marsden Archive and his atmospheric black and white photography, four separate evening events including the Vampire Ball and of course countless horror film showings.

The festival prides itself in showing a wide range of  independent films and being the biggest single genre film festival in the country. There are many different showings to choose from including narrative features, documentaries and shorts from across the globe. Many of these films have their world premiere at the festival itself.

A five day pass is a very affordable £125, or you can rock up on the day and pay for the different events and films separately. Either way there is no excuse to miss out on this fantastic gothic event happening right before halloween!

Whether a vampire, or a victim make sure you are in your gothic best for this years Vampire Ball with the Bitten Choker [P588] with red Swarovski crystal “bite marks’ and cascading blood droplets. Couple this with complementary Vamp Ring [R152] or the Bat Dress Pins [DP3] 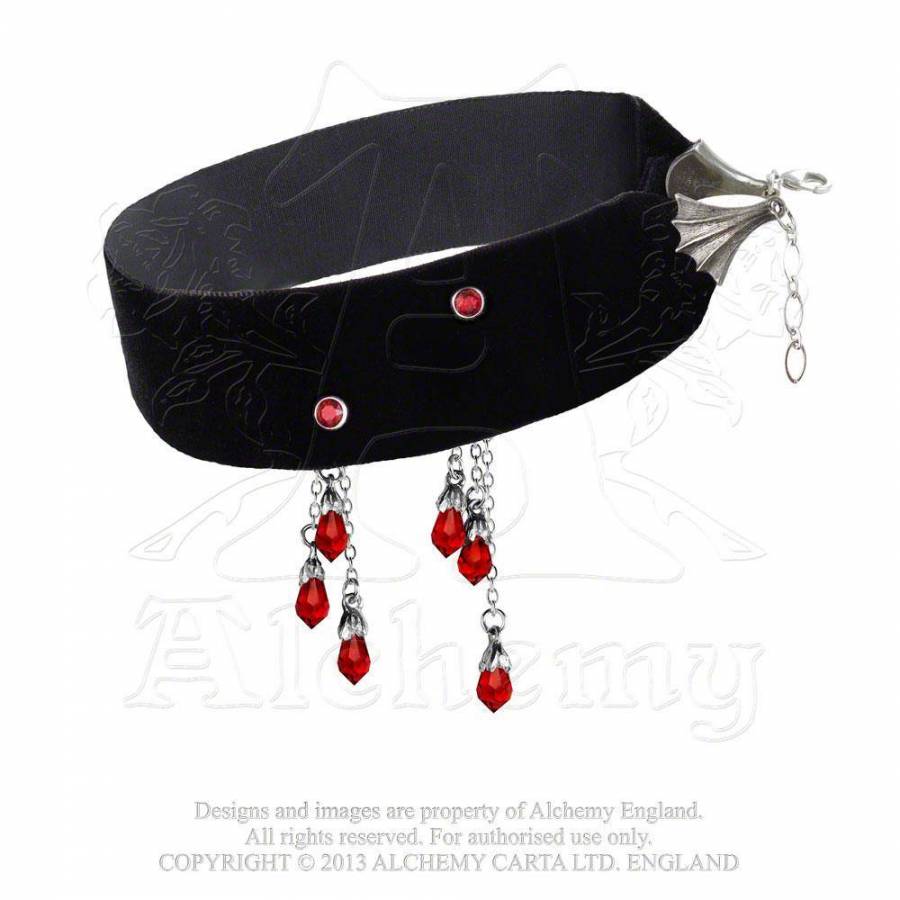 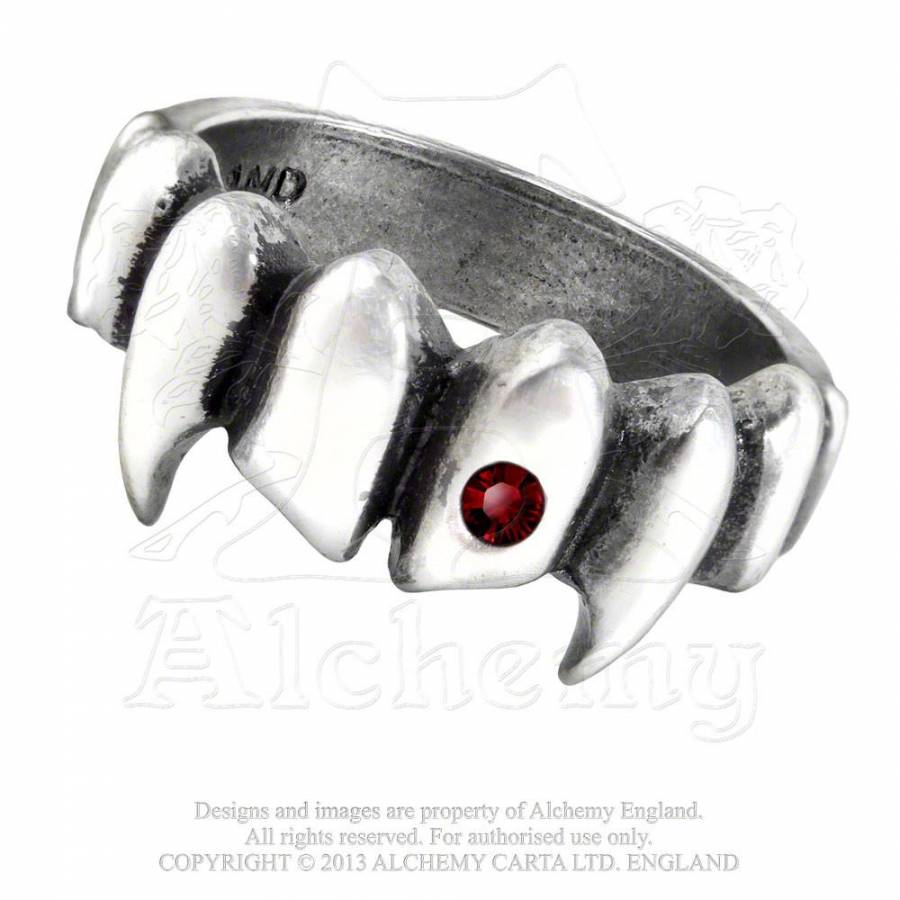 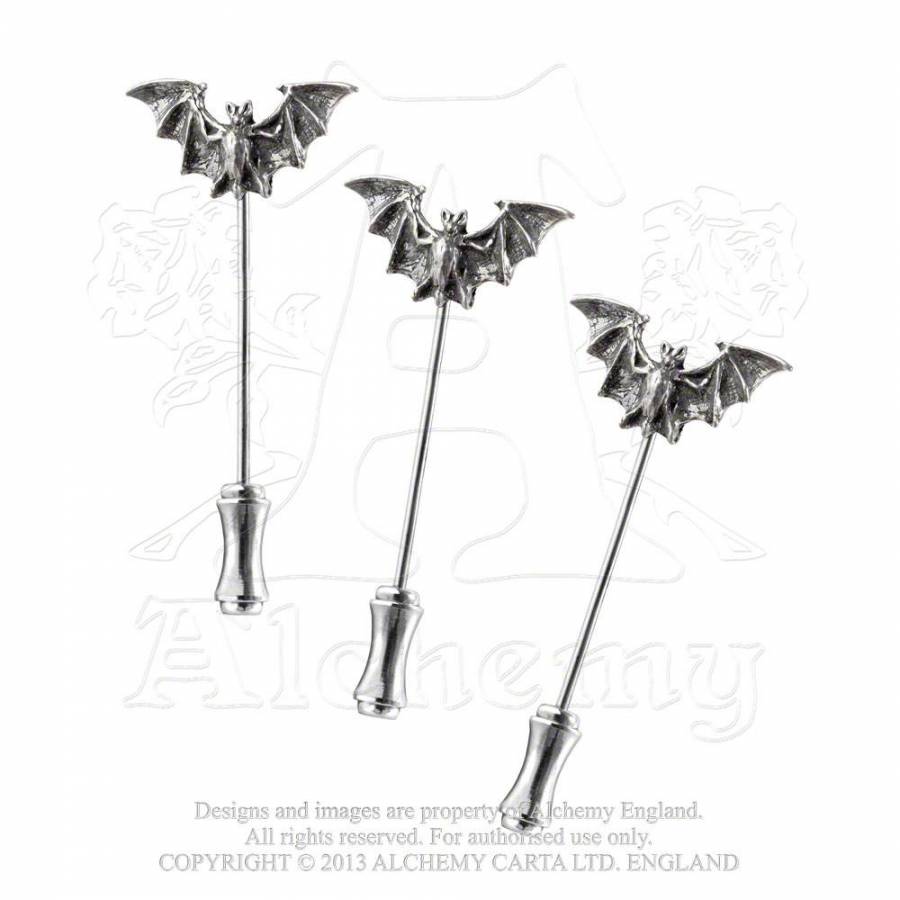