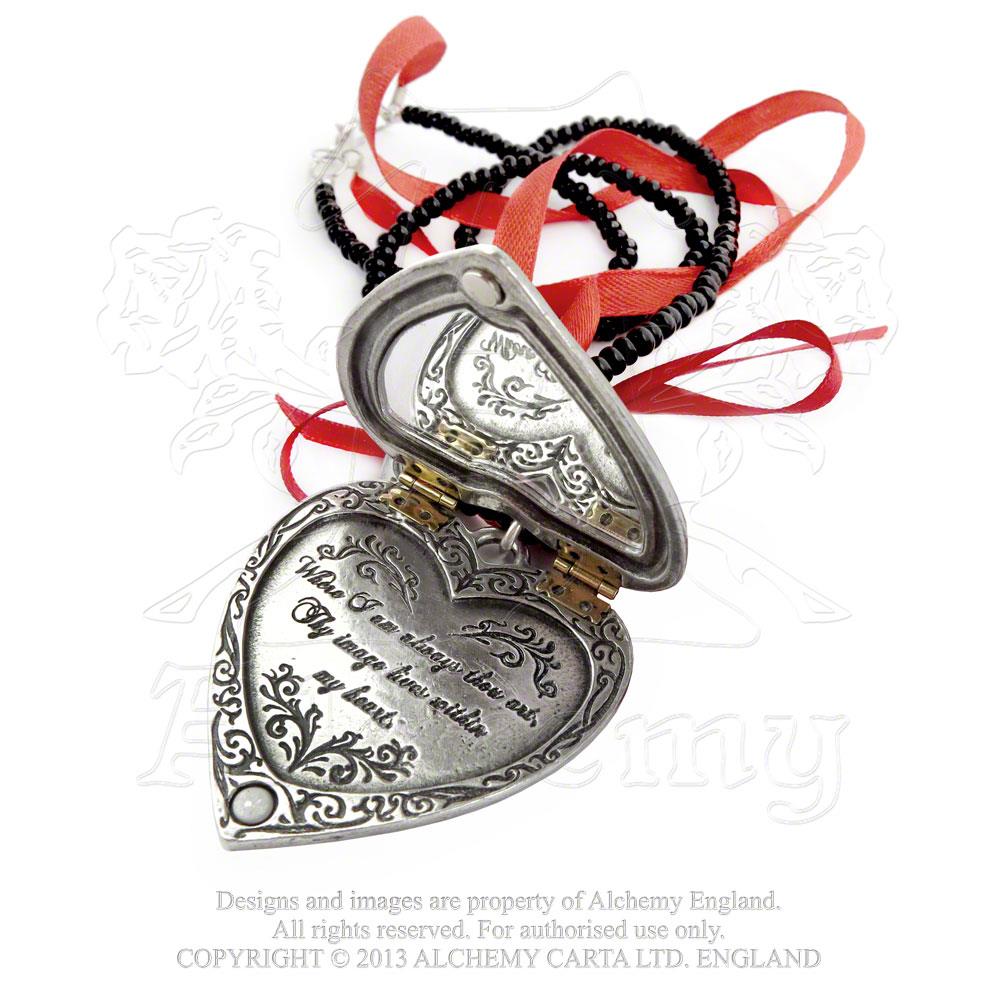 Valentina Stanescu never had any luck when it came to love. She always fell in love with the wrong men while the men that she wasn’t interested in always persisted in courting her.
The celebration of Valentine’s Day in Romania is not only dedicated to lovers but also to people who are named Valentin or Valentina. So, every Valentine’s Day Valentina also celebrated her name day.And every year she made a wish for her true love to finally show up and make her feel the way she had always dreamed of. But every year her wish remained a painful desire and every year Valentina ended up alone, crying of a broken heart or of unanswered love.

This year Valentina decided to spend her day differently. A day before Valentine’s Day she went to an antique jewellery store and asked the woman at the counter to pick out an item and wrap it up without telling her what it was. The woman found her request quite strange but Romanian people always acted strangely around Valentine’s Day…The woman chose an item, wrapped it up in a luxurious box and handed it over to the gi

That night Valentina had a strange dream. A man she had never seen or met before, very handsome and absolutely charming stood before her. His black hair was neatly combed on the back and he was smiling at her as if he knew something she did not. When she was about to speak to him she suddenly woke up.
She sat up in her bed amazed by the clarity of her dream. She looked at her watch; it was officially Valentine’s Day! It was time to unwrap her mysterious jewellery piece. She had placed her present upon her nightstand, and so she reached for it, unwrapped the little box then opened it. She gasped. She couldn’t take her eyes off it. It was a heart shaped medallion of an inexplicable beauty. Even better, it was a locket and when she opened it she faced a black and white picture of the very man she had dreamed of. There were words engraved on the inside of the locket but time had made them quite unreadable. Nevertheless, Valentina took the medallion, rushed to a mirror and put it on. It looked stunning on her pale skin and she stroked the medallion as she admired it and herself in the mirror. Then it happened. In the mirror, just over her shoulder there stood a man. He was smiling at her just in just the way of her dream. She quickly tuned to look behind her . . . No one.

Was it a ghost? Or was she still dreaming?

Amazed and frightened by the event, Valentina went back to the shop the next morning and asked the woman about the history of the medallion. The woman didn’t know very much. All she knew was that the man in the picture was named Soare, (Romanian for the Sun) and that he had died in the Bucharest earthquake of 1977. But she said that perhaps the one that had sold her the medallion in the first place might know more. Valentina insisted that the woman should call the owner right away, even though it was Valentine’s Day. And by extreme luck the owner was available to stop by the shop later on that same day.

Hours of waiting had passed but Valentina would not leave until she had spoken to theprevious owner. She wanted to know more about the mysterious man in the picture and about the writing in the locket. Just before closing time when all hope was lost, a young man entered the store. Valentina just stared at him. He looked very much like the man in the picture, only . . . only more handsome. He smiled at her. When she asked about the medallion he told her the inscription that was once written inside the medallion:

“Life is temporary but love is forever. You will always be my Valentina!”
‘How do you know that?’ asked the girl.
‘Soare was my father and Valentina was my mother.’
‘My name is Valentina!’ stated the girl.
‘My name is Sebastian,’ said the man.
‘Do you know more about the medallion?’
‘I know everything about it and I wouldn’t mind telling you all about it if . . . if you would accompany me to dinner.’
She looked at him and realised at that very moment that Valentine’s Day had finally come.

So you see, this Valentine’s Day you don’t need a lover to actually receive a present. Just go to a (online) shop, ask them to send you something you don’t want to see beforehand and . . . who knows what might happen. You might find your very own Valentina or Sebastian.