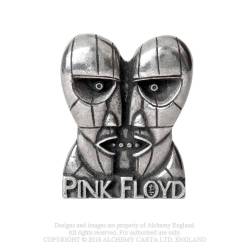 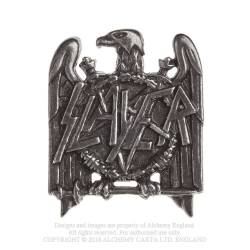 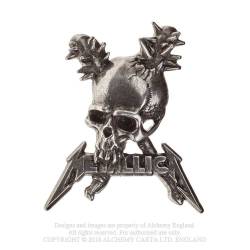 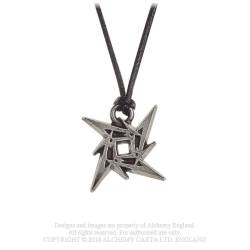 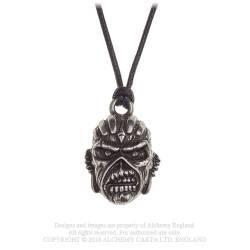 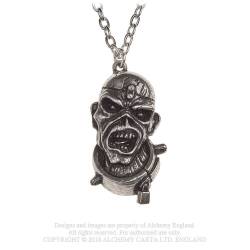 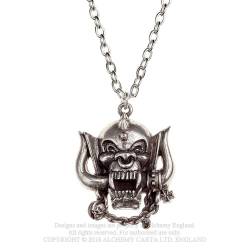 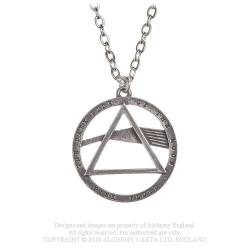 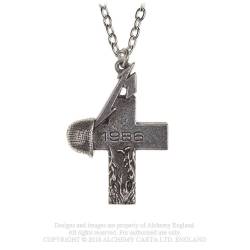 Back to top 