Lammas and the legend of John Barleycorn

Lammas: the first harvest festival of the Wiccan wheel of the year!

This rite is celebrated at the beginning of August (1st/2nd) and marks the grain harvest and the first yield from the union of the god and goddess. It is a spectacular time to commemorate, full of intriguing myths and fascinating deities to honour! 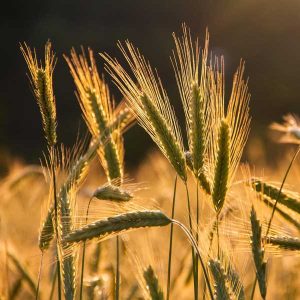 Meaning of the harvest

The main theme of this festival is the reaping of the corn and how the “death” of the crop represents the ultimate sacrifice to provide food for the community.

At this time of year pagans and witchy folk celebrate the harvest by giving thanks for the abundance and multiple uses of the grain. And as the grain is harvested, there too is the promise of next year’s seed being carried to the following year bringing rebirth and good fortune. We can also reflect on the wishes and hopes of the previous seasons as our intentions and tireless efforts begin to manifest.

In traditional Pagan style, a festival wouldn’t be complete without joyous celebration – dancing, drink flowing and giving blessings to the deities for the harvest that would have ensured the safety of our community into the colder months. Beer and whisky are significant to this festival as the grains provide wheat, hops and barley for those delicious beverages. Cheers!

The term Lammas is also derived from ‘loaf mass’ which is synonymous with the baking of the harvest bread that is made and shared amongst the community. If you feel so inclined you can also try and do your own baking – bread, cakes, buns – anything that takes your fancy! Share with family and friends or even use it as an offering on your Lammas altar. 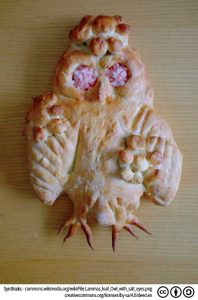 Another tradition is the cutting of the corn ritual which is practised throughout Europe. The first sheaf and last sheaf are ceremonially cut – the former is baked into the harvest bread and the latter is made into a corn dolly and used as the central blessing for all festivities. The corn dolly is often hung in the home until the next harvest or more than often mixed in with the seed of next year’s sowing so that the harvest God’s spirit could pass through it. 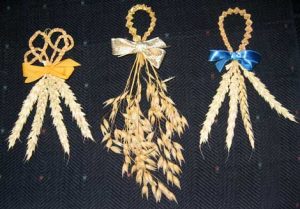 The Goddess associated with Lammas is Demeter (the Grain Mother); Demeter represents the ripe harvest and at this time of year she is heavily pregnant with the seed of the Sun god and will carry it through to the following year.  But with the giving of nature’s offerings, there is also the decline and ultimate death of her consort – the one that goes by many names including the famed John Barleycorn.

John Barleycorn is the very spirit of the harvest and according to the story he perishes as the grain is reaped portraying the self-sacrifice to provide sustenance. John Barleycorn is immortalised throughout history in many different ways from beliefs to talismans to songs, even Robert Burn the famous poet created a piece about the mythical being. His version describes the processes that the grain goes through to become food and drink, all of which John Barleycorn endures! All in all, this figure is a metaphoric persona which many people view as being the essence of the natural world working through the harvest and ensuring a bountiful year.

I have put together some ideas associated with this festival so you can embody the ethos and joy of Lammas in your home!

Firstly, herbs such as fresh mint are fantastic for adding decoration to your altar or special space, and it has both healing properties and invokes prosperity and abundance. Meadowsweet (also known as Queen-Of-The-Meadow) is very apt sounding for a harvest festival but did you know it is also a very sacred plant to Druids and is commonly used in garlands for Lammas festivities as well as weddings at this time of year? And it smells incredible! 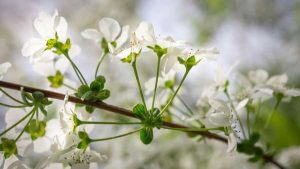 The colours gold, yellow and deep orange can be used to adorn the windowsills and your altar and even greenery to represent lush crops. Items such as bread, grains, corn dollies, sunflowers and pot marigolds are wonderful to use as part of altar displays and household decor.

And, as previously mentioned, baking breaded items are perfect for honouring Lammas and the bread can be used as part of rituals and spells. Finally, feasting on your harvest bounty is an ideal way to honour this time of year!

I have also found some glorious Alchemy pieces that will not only add beauty to your festival garb but also make stunning centrepieces for your harvest banquets. See my recommendations below: 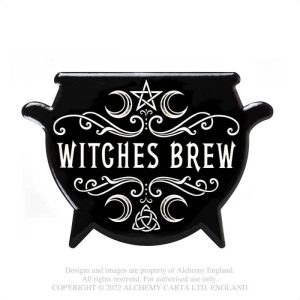 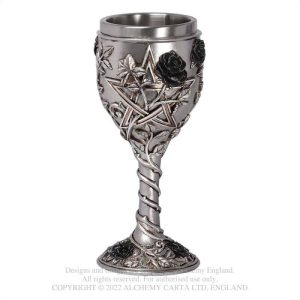 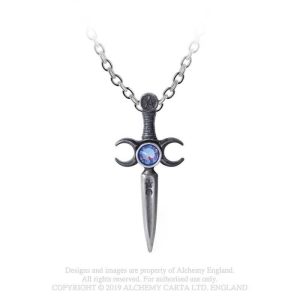 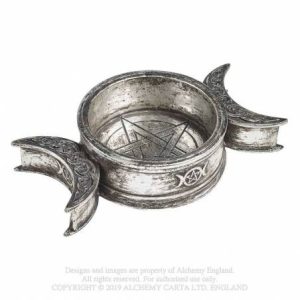 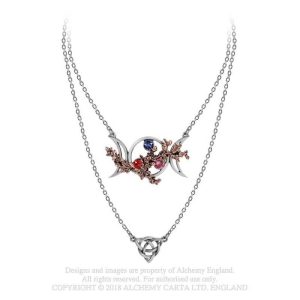