The Tale of the Vampire

The vampire is known to anyone who has ever opened a book or seen a film – characterised typically by a lust for blood or flesh, sharp fangs, and an undead form.

From the teen heartthrobs of Twilight to the kickass creatures of Blade, vampires have been part of modern fantasy and fiction. But could there be any truth to the original stories? Are these tales purely the work of frightful imagination or is there any real evidence of the vampire accounts?

As usual, it starts with superstition… 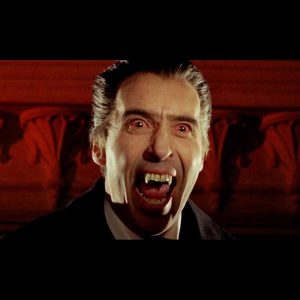 The fear of the dead rising from their graves seems to be a superstition that stems from ancient times.

Going back as far as the Neanderthals, our ancestors would tie the knees of their dead to their chests as part of ritualistic practice. Seeing as the act of burying/cremating would have been a considerable feat, it seems that this could be a preventative measure to stop the dead from walking.

And of course, the ancient Egyptians were famously known for taking great care to ensure their dead passed peacefully and righteously into the afterlife. It was believed that the health of the soul relied on the well-being of the physical body and therefore if post-mortem measures were not taken with the utmost care then there would be dire consequences – vampirism. 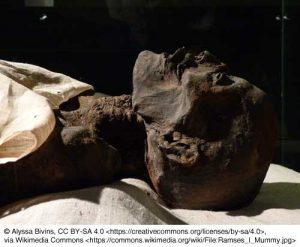 The Pharaohs were even buried with a book that contained guideline instructions to ensure the soul reached the afterlife – they also believed in a part of the soul known as the ka that would rise from the tomb if the correct offerings were not left. This entity is thought to attack the living and even drain their blood!

The earliest written records of vampires date back to the Babylonians and Assyrians in c.2000 BC, who believed in vengeful vampire creatures that terrorised the living. The evidence was also shown in images on cylinders seals; one of such shows a vampire bearing down on a sleeping victim while another man brandishes a weapon against the creature. 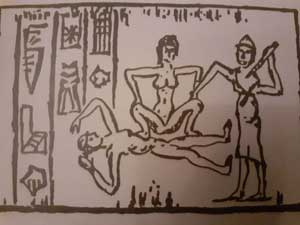 During the centuries that followed, there were increased vampire reports, the terrifying revenants ranging from peasants to priests! One in particular gave new “life” to the vampiric image; Gilles de Rais, a nobleman no less, was guilty of savage crimes that included cannibalism and conjuring evil spirits. Although not an undead creature himself, this case was unusual and distinctive due to his nobility and thus added momentum to a new image of an aristocratic vampire. 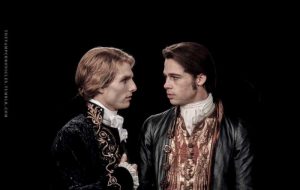 Countess Elizabeth Bathory too was a person of high society that partook in vampiric blood lust; she tortured young virgin girls and then would bathe in their blood in a bizarre attempt to retain her youth. 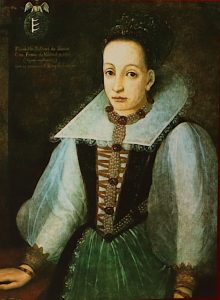 There have also been reports from the Spanish conquistadors claiming that they witnessed vampires on their travels, and even men of science in the 1700s wrote books that explained the habits of the undead, e.g. Dissertation of the Bloodsucking Dead (1732, Johann Hertel).

Even as late as the nineteenth century, serial killers gained their vampire infamy due to their insatiable obsessions with flesh and blood; Fritz Haarmann killed his victims by mutilation and biting into their necks. There was also Peter Kurten who sliced the throats of his victims and claimed to have craved their blood as an alcoholic craves liquor. 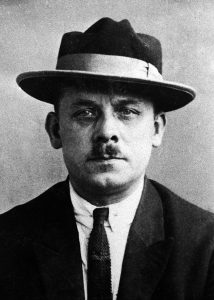 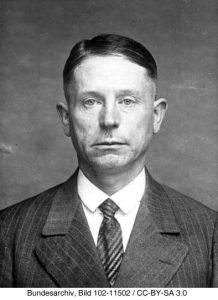 It seems that the vampire is an adaptive and multifaceted being and whether dead or alive, seeking blood or other living sustenance, it is most dangerous!

See below Alchemy’s creations that reflect the beauty and terror of the monstrous fiend: 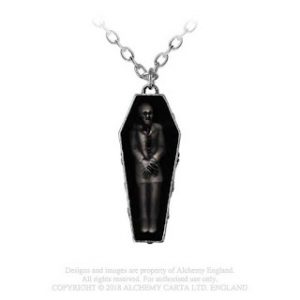 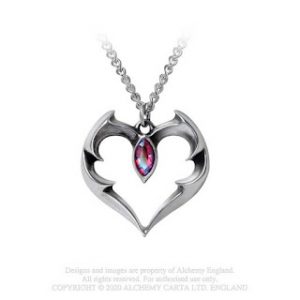 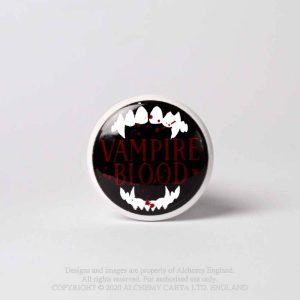