At long last, it is that time we have all been waiting for… Samhain, All-Souls Eve – HALLOWEEN!

And what is more iconic than those scary-looking carved pumpkins sitting on every porch or in every window? But where did this tradition come from? Why the big orange veg?

The traditional pumpkin look definitely began in the US – originally the Irish carved turnips for their Jack-O’-Lanterns, but when Irish immigrants moved to the US the use of pumpkins as the spirit-warding vegetable began as they were native to the region. 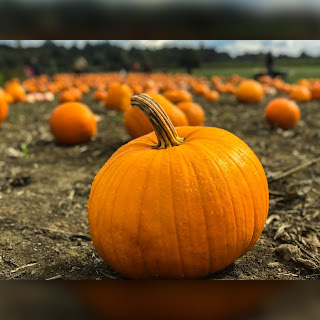 There are many different myths surrounding the purpose of decoration but the main theme is to act as a protective symbol to ward off evil spirits with their monstrously lit faces, and so are placed outside houses to protect those within from unwanted visitations when the veil between the living and the dead is at its thinnest.

But beware of hidden spirits! The Bosnian gypsies believe that pumpkins, tomatoes, and melons can harbour the spirit of a vampire! So the offering must first be boiled to exorcise the vampire. 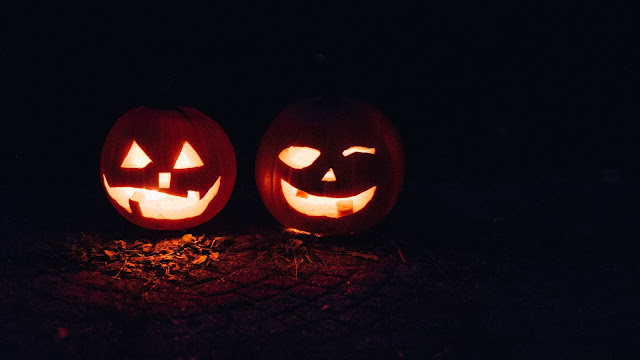 Even the name Jack-O’-Lantern came from an old Irish folklore tale ‘The Legend of  Stingy Jack,’ in which a man named Jack attempted to best the Devil in order to get free drinks! After tricking the Devil and then upsetting God, Jack was not allowed into either Heaven or Hell so he was left to wander the Earth was a carved-out turnip lantern and thus became the legendary ghostly figure ‘Jack of the Lantern.’

To commemorate this time of year I absolutely love wearing pumpkin-themed attire and Alchemy’s new earrings are simply perfect for the occasion. I’m always reminded of the legends as well as loving the look of the spooky faces! 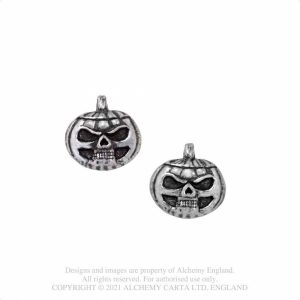 The concept of Trick-or-Treating isn’t just a way for children (or adults)! to eat all the sweets they want either – it too has a purpose in relation to the undead at this spiritual time.

As the spirits of those long gone are free to walk, the tradition of leaving out treats or the favourite meal of a newly-departed family member was practised by the superstitious. This was just in case a restless spirit would arrive at your door with more than a ‘hello’ in mind!

You could distract them with a lovely treat as a gift and distraction so they could return to the grave satisfied and less likely to return again for a different kind of sustenance. 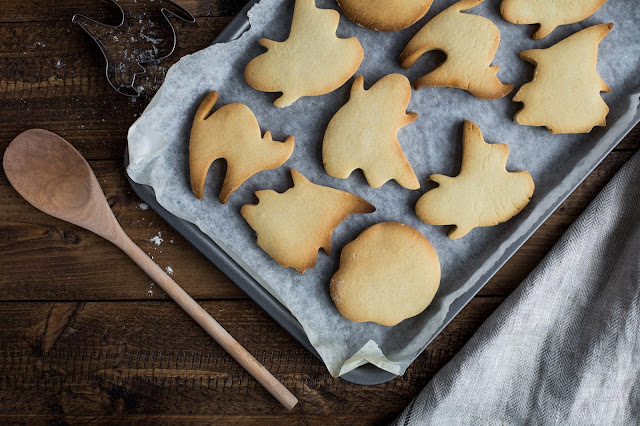 ‘Soul Cakes’ are also a traditional offering – these are simple biscuits used as provisions for the undead and are passed around family and friends and sometimes thrown into the fire or offered to the poor who were seen as deputies for the dead.

It is also a common practice to leave an extra place at the dinner table out of respect for the ancestors – so if you’re thinking of leaving a space for those who have departed then why not decorate your table with these amazing new coasters?

Your Halloween decor will not only look sensational but also be welcoming to the spirits that may come to call! 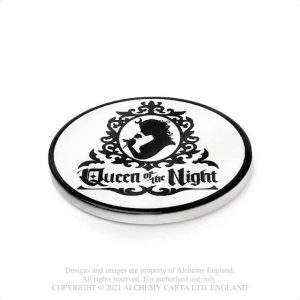 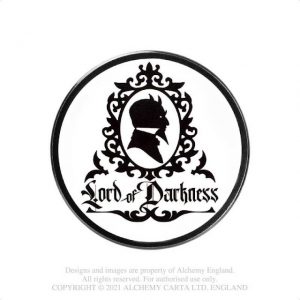