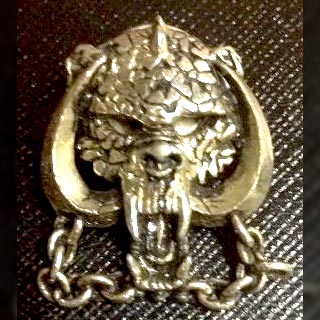 A recent enquiry from a ‘friend of Alchemy’ based in Australia, referred to an item he’d bought some 30 years ago from a Metal For Melbourne fest in Australia. The image above accompanied the message. His query was its identity and, in particular regarding the branding stamp on the reverse which simply said ‘POKER’.

What our friend had bought all that time ago was possibly second hand, but was certainly at least old stock and was indeed a precursor to what was to eventually become Alchemy. Before even the name Alchemy was conceived and we were just a two-man band, we were making our first products – punk and rock/metal ‘anti-jewellery’ under the cryptically subversive brand name of ‘POKER’. This was, of course, (prior to the music industry’s licensing days), our 1979 unofficial, pin-badge rendition of Motorhead’s Overkill cover, the exploding War-Pig – my favourite album at the time! 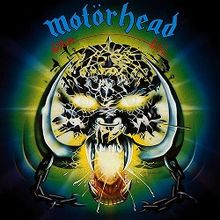 I remember carving and modelling the master of this myself in the days when we totally hand made each piece, and therefore all these items were produced only in very small quantities. Soon after this, once the industry had got organised, we were making officially licensed and approved products in quantity for many of the bands, and so any older, unofficial band related designs were scrapped and consigned to history.

We later went on to make, (and present to the band!), official Motorhead pendants, pins and buckles, of which a trio were converted especially for them to wear horizontally on their guitar straps, while on stage. 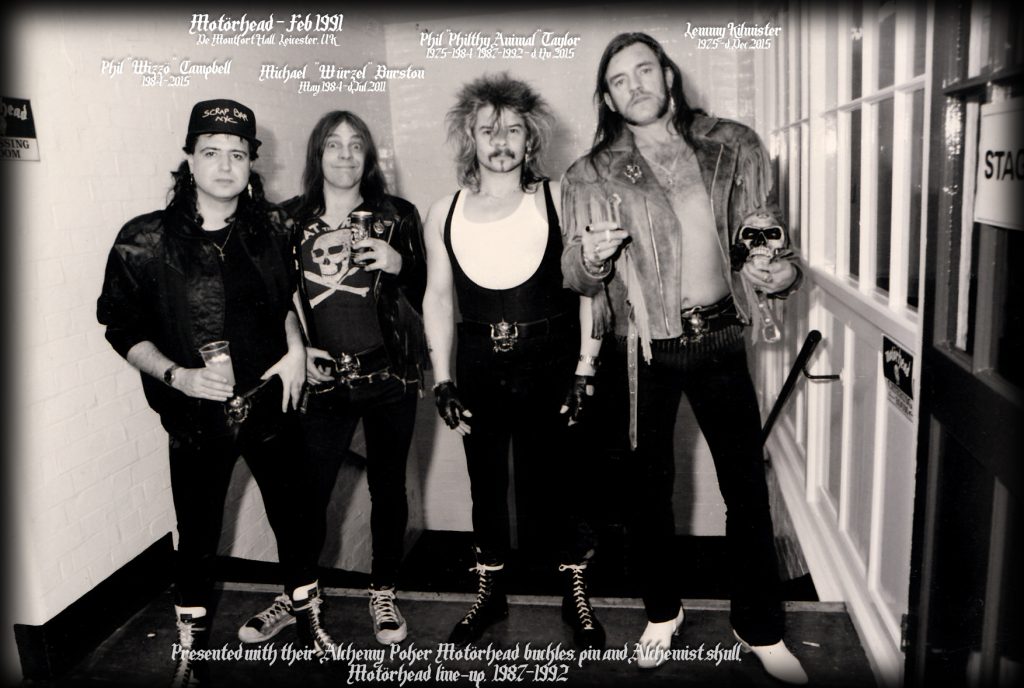 I think our Aussie friend has a pretty rare old survivor from about 40 years ago!