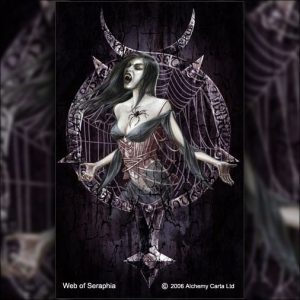 Yesterday…it seems such a long time ago. I think about it and don’t understand why today can’t be like yesterday. The sun is rising just like yesterday, people are going to work, the world goes on just like yesterday but to me the world has stopped moving. The world is gone, it’s missing. I feel like I’m gone, like I don’t belong, as though I am a mistake. And I only have myself to blame.

It all started with my childish fascination for a creature that has always taken my breath away. Strigoi, kitsune, lamia, vetalas, draugr, it has a name and shape in every language, in every corner of the world but it is mostly known as vampire. So many people feared it, the sickening characteristics of a living corpse that comes at night and sucks the blood out of the living in order to make itself feel better. The grotesque features of its face and body: long sharp nails, its breath that smells of rotten flesh, its pale face, horrifying eyes, its yellow sharp fangs as it punctures your veins and takes your blood by force, draining you night after night until the very last drop. At least that’s how it was described in the early years. This creature disgusted me and yet my fascination grew. I read how vampires can be killed with garlic, ash wood, verbena, sunlight and even crosses. I read about real reports such as the case of Peter Plogojowitz and Mercy Brown. I wondered how many cases there were in the world similar to these ones…

Then I started reading Bram Stoker, Anne Rice, Polidori and poems by Keats, Poe and so many more. The grotesque features were no longer present. In some stories vampires could not even be destroyed with simple objects anymore. In my mind another image of the vampire was created, a man of absolute beauty with eyes cold as death and a cursed soul. But that man was seductive, extremely attractive, handsome and yet smooth in his way of life, knowing he could get anything and anyone with merely a stare. A man who lived forever and knew and witnessed every part of life, a man that read all the books in the world, had seen everything that is to be seen, loved as much as love could handle and killed whenever he desired it. And the killings…the victims threw themselves at his feet willingly offering him their lives. He killed and he was loved. 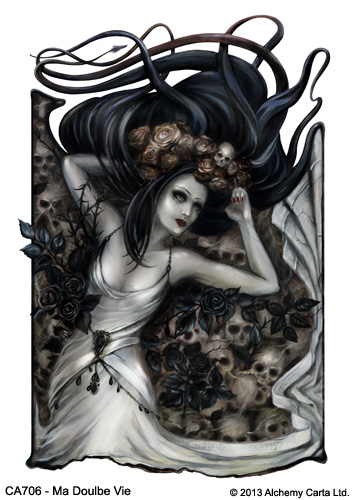 My search continued to the world we live in now: Vampire the Masquerade and the moment the game got out of hand. A boy believed he was a vampire and killed his girlfriend’s parents.

I moved on from the games to the secret societies, people believing they are vampires and living up to their believes.

The question I feared and tried to fight in my mind, had found its way through my mouth as I woke up one night and asked myself:

‘What if they truly exist?’

This is where things took a different turn. I should have let it go. It was a hobby, a strange one but still a hobby. All I ever did was read about it and search for strange stories but I wanted to know if they really existed. And the worse part of it all, I wanted to know how to become one. Me, a vampire? Seductive, strong, live forever, see everything that is ever to be seen, combine passion and death and take whatever I need to become something indestructible. Be something against this world, against reality, prove that there is more to life and that all the stories and everything I have ever only dared imagine can become true. Show people, who only believe in what they see that there is another world out there and that that world is the reality they should have known about. Look in the eyes of someone who cannot comprehend why I suddenly have fangs and why I am acting so different than anyone else. See the fear in people’s eyes and enjoy it, see the love in any man or woman I want and laugh at its temporary effect. I could become everything I have ever wished for and I could live forever.

The next step was to dig deeper in the history of vampires. I already knew the myths of how to become a vampire: by drinking a vampire’s blood before you die, by letting a vampire bite you or drinking someone else’s blood. I already knew that but I wanted to know what other people thought about it, people that took the supernatural world a little more serious. I discovered many things by looking into witchcraft, demonology and digging into the secret societies that still existed such as alchemists, illusionists…

And then I found it, closer than I expected.

My background is Romanian so why didn’t I think of it in the first place? I had read about Vlad Tepes many times as I tried to understand his passion for blood. I admired him for being one of the most feared and respected leaders. Tepes was smart and he loved strategy. I read about the Order of the Dragon and that’s when I realized I forgot something, the Solomanari: the secret society of mages that worked together with the Order. Rumors had it they had a secret hideout in Romania. They knew everything that was there to know about magic and enchantments. Wouldn’t they know if vampires existed? 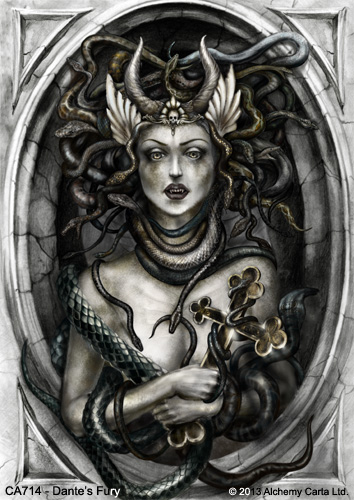 I found a forum where people asked about the Solomanari and I decided I should do the same.

‘How do I find them and how can I trade something valuable for some information?’ This was my question.

The next day someone called ‘solomanar456’ answered: ‘What are you trading?’

‘Anything they want!’ I desperately responded.

‘How about your soul?’ he replied. What a strange question to ask and yet I did not care.

‘Yes, sure. As long as I receive all the answers I need.’

‘A deal is a deal even if written on a forum. What is it that you wish?’

‘Do vampires exist? And if they do, I want to become one.’ I clearly stated.

‘Yes, they exist. And consider it done.’

It was such a stupid answer that I mocked my own stupidity. I closed the forum and left it alone. Perhaps I was growing mad. It was time to end this ridiculous search.

That was yesterday. Today is different. Today I… 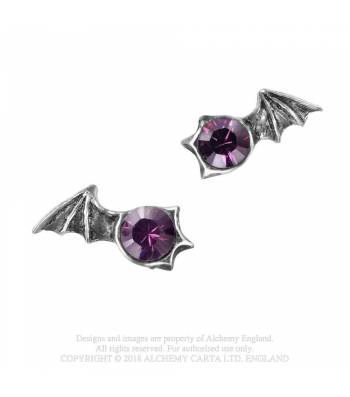 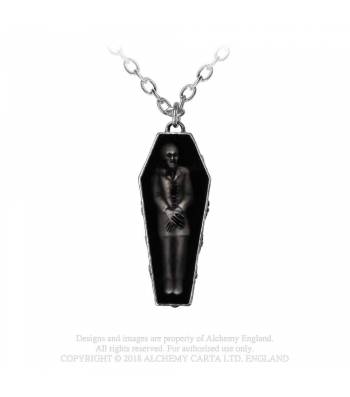 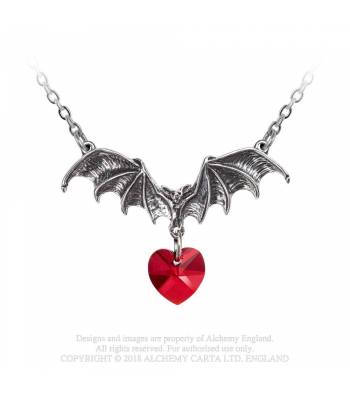