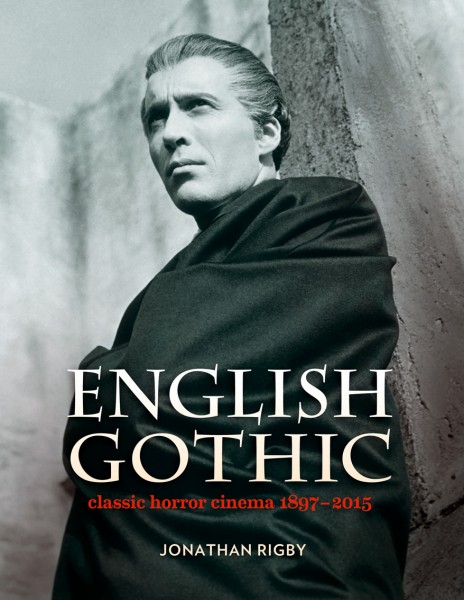 If Selfridges can open their Christmas shop at the start of August, we don’t think it’s too early to get excited about Halloween! One of the more welcome features in the UK recently has been the growing number of horror festivals held over the season. Most focus on premiering new horror films, and we’ll be filling you in on the best new chillers previewing on the circuit over the next few months. However, horror festivals hoping to really stand out from the crowd often think outside of the box (or should that be coffin?) in the hope of luring in the fright fans. 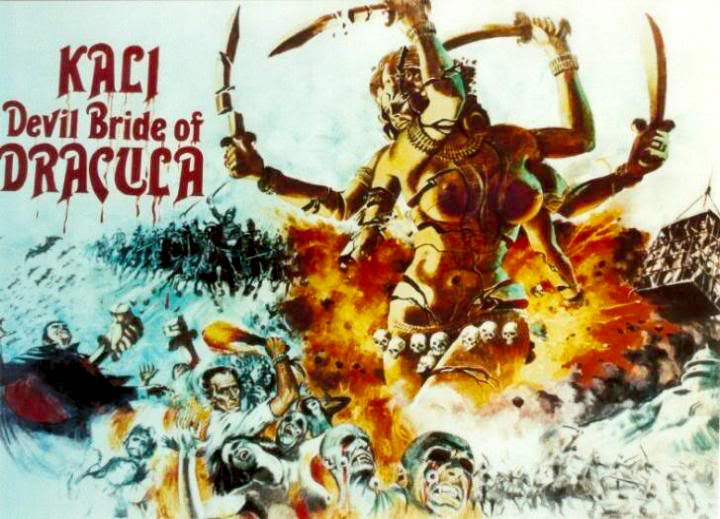 Nottingham’s Mayhem Horror Film Festival impressed us with their inventiveness by unveiling a lost Dracula script from the vault’s of the legendary Gothic studio Hammer Films. Entitled The Unquenchable Thirst of Dracula, it was retitled Kali – Devil Bride of Dracula before being abandoned when Hammer ceased film production in 1979. This October a cast of actors will bring the unmade script to life with a live reading on stage. Mayhem’s master-of-ceremonies for the event is Jonathan Rigby, who’s both an experienced stage actor and one of the world’s foremost authorities on the history of the horror film. But was The Unquenchable Thirst of Dracula actually any good? Did it remain unmade for a reason?

“I think it would have made a good film, yes,” Jonathan told Alchemy’s resident horror fiend Gavin Baddeley. “It’s set in the 1930s and is certainly more epic than Hammer were used to. There’s a major train journey complete with teeming termini at either end, a colossal Indian carnival scene with hundreds and hundreds of extras required (and a very nice death for a vampire-conniving Maharajah), hordes of devil worshippers, a Black Hole of Calcutta-style pit in which Dracula’s female victims are dumped half-drained, a car chase between a rickety Morris tourer and the Maharajah’s coffin-bearing Rolls-Royce, and an apocalyptic ending in the “evil is propagated” style that was fashionable in the early 70s.” 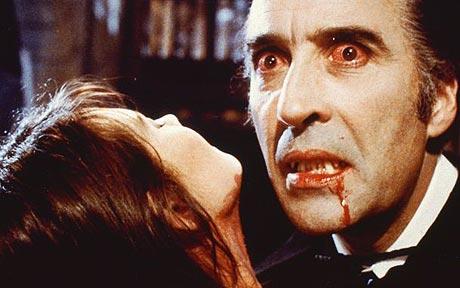 The event is particularly appropriate this year, to commemorate the death of the iconic British actor Christopher Lee, who first cut his teeth playing Dracula, and Hammer planned to cast as the Count in The Unquenchable Thirst of Dracula. Gavin asked why this vintage version of the Prince of Darkness remains so popular? “Hammer’s Dracula endures through a combination of factors, chiefly the definitive potency of Christopher Lee’s performances and the beautifully upholstered Victorian-Edwardian milieu in which Hammer placed him,” observed Jonathan. “I must say I’m looking forward to bringing this script to life; it’s a forgotten link in the Hammer chain and I’m sure it will fascinate all horror fans.”

Those wishing to toast the memory of one of British cinema’s most iconic performers could do worse than raising a glass of the red stuff in Dracula’s Cup [CWT43] Alchemy’s tribute to the immortal Count. 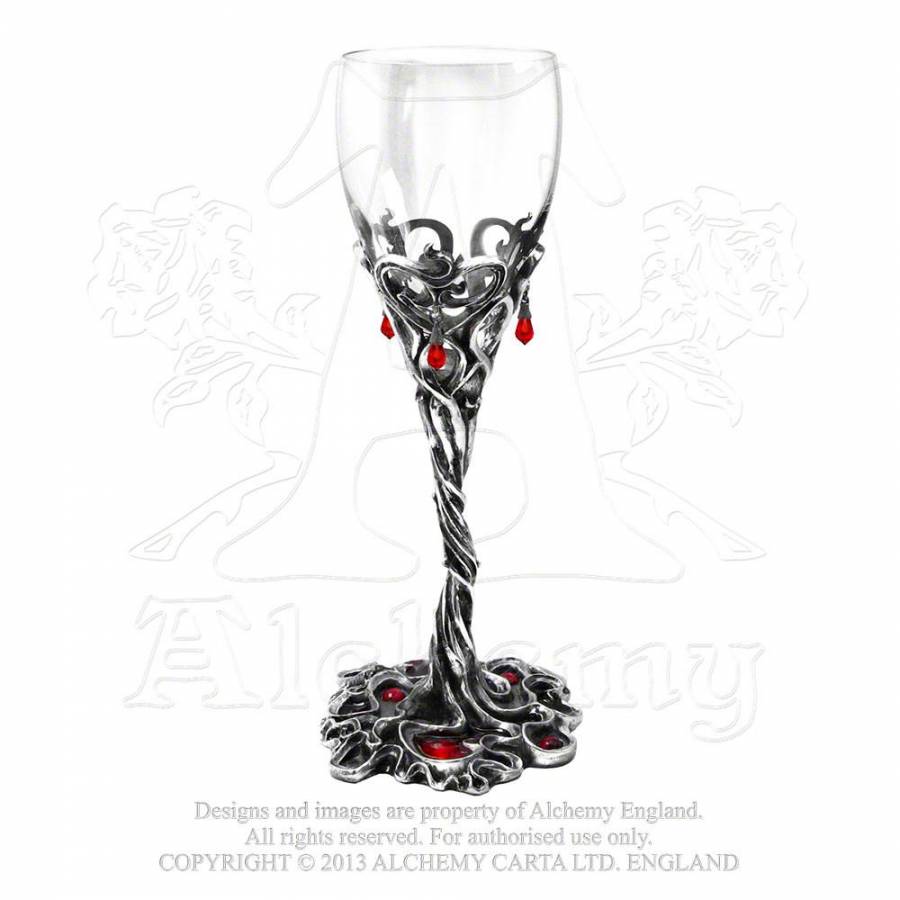 You can check out the rest of Gavin’s interview with Jonathan Rigby here  http://www.gavinbaddeley.com/lost-dracula-script-has-risen-from-the-grave/

Mayhem Horror Festival takes place at the Broadway Cinema in Nottingham between the 15th-18th of October. For further details click http://www.broadway.org.uk/mayhem .