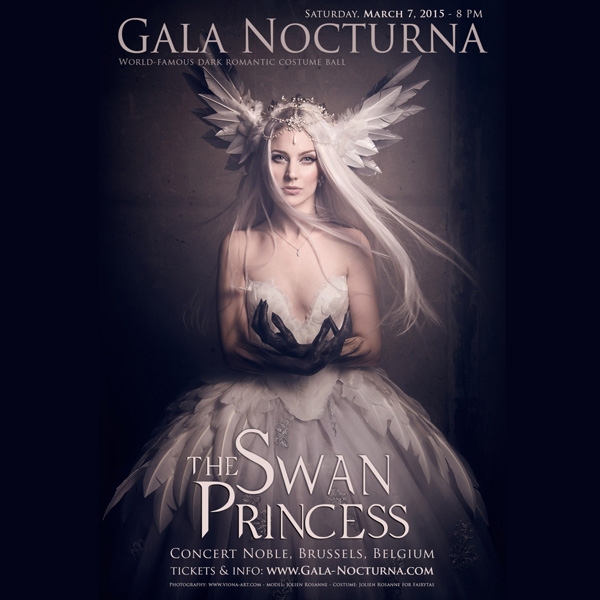 We were transported via a tunnel deep below the sea to another land, one where magical beasts appeared as visions for one night only. Transported back in time amidst the grand chambers and ballroom of Concert Noble in Brussels (a palace of a place commissioned by Leopold II in 1873 and decorated in Louis XVI style), to an age that didn’t exist – the world of The Swan Princess. END_OF_DOCUMENT_TOKEN_TO_BE_REPLACED