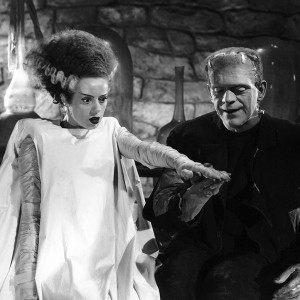 Dark culture vultures should wing their way to London this autumn, as the British Library are hosting an exhibition celebrating 250 years of Gothic literature. Entitled ‘Terror and Wonder: The Gothic Imagination’, the event, which opens October 3rd, commemorates the anniversary of the publication of ‘The Castle of Otranto’, 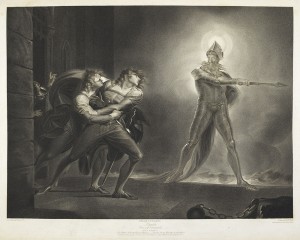 widely regarded as the first full-blooded Gothic novel. While it comes as no surprise that, in a library, the display’s springboard into the macabre is book based, the exhibition draws upon all of the dark arts – from painting and photography, to cinema and live storytelling – in order to illuminate the Gothic world.

Partnering the British Library on this macabre season is BBC Four, who will not only be screening documentaries on the subject, but have also combed the BBC’s vaults for classic footage of performances by Goth musical icons such as Bauhaus and The Sisters of Mercy. “Gothic was the perfect encapsulation of the beauty and darkness 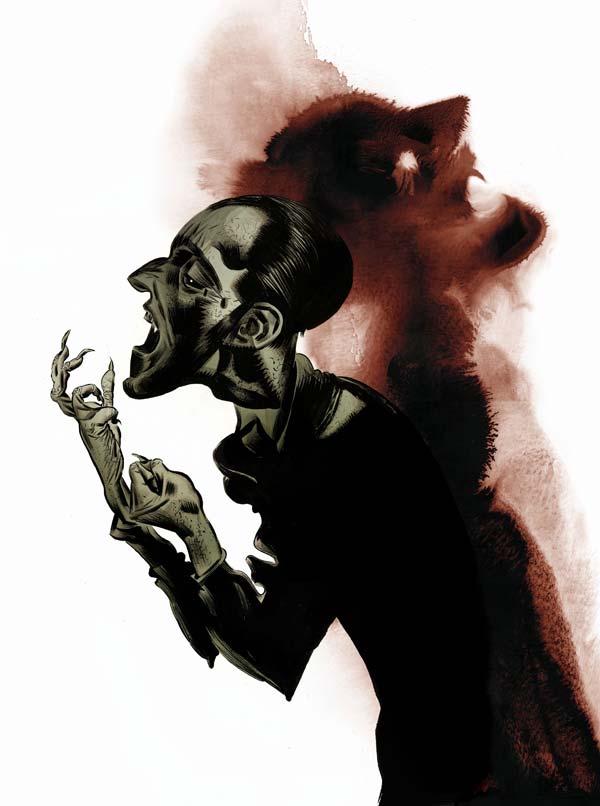 of the British spirit, displayed in our architecture, our artwork, our literature and our lyrics”, explains the BBC’s Cassian Harrison. “I’m delighted that some of BBC Four’s most insightful art historians will be delving into the British Library archives and beyond to look back on a style that has shaped modern culture.” 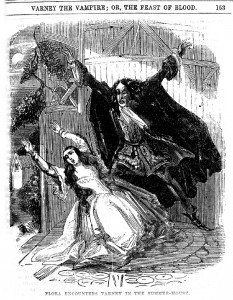 In addition to the exhibition, and collaborative season with the BBC, the British Library’s also hosting a series of one-off themed events. As well as talks by experts on everything from vampire-slaying to ravens, and live theatre performances, there will be some familiar faces in unfamiliar contexts. For example, Queen guitarist Brian May will be discussing his passion for antique 3D dioramas of Hell, while comedian Stewart Lee will be telling a spooky tale or two. For further info on the Terror and Wonder exhibition and events, click here:

http://www.bl.uk/whatson/exhibitions/gothic/index.html while a preview of the BBC season can be found here http://www.bbc.co.uk/mediacentre/latestnews/2014/gothic-season

Our resident devotee of dark culture Gavin Baddeley ( http://www.gavinbaddeley.com ) plans to attend some of the events, and if he does, he’s promised to report back…

With the crow being a historic icon for oncoming death fuel your passion for gothic history and symbology with the A Murder of Crows Necklace [P677], and complete the look by accompanying it with the Flocking Raven Ring [R197] and bracelet [A101] embedded with Swarovski crystals and beautifully detailed wings. 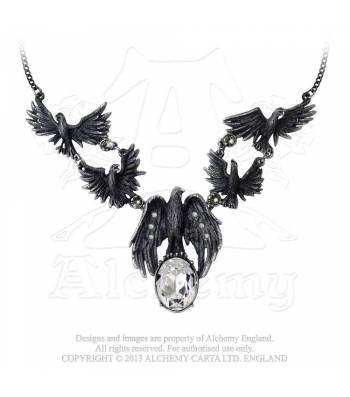 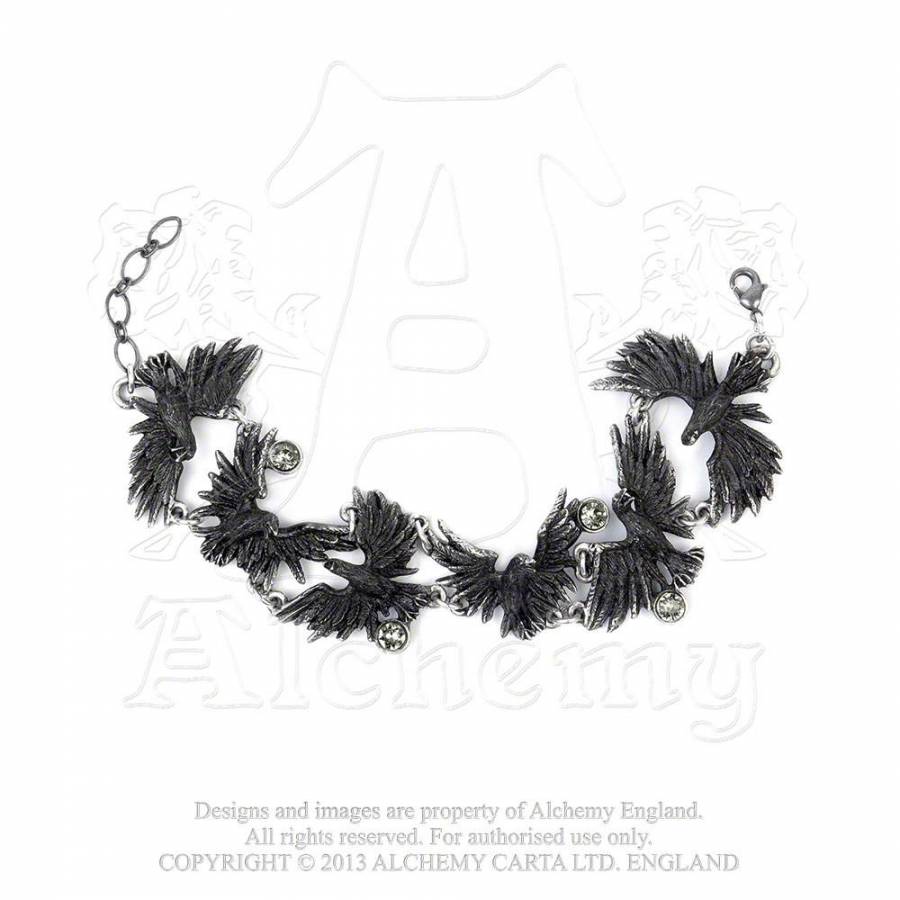 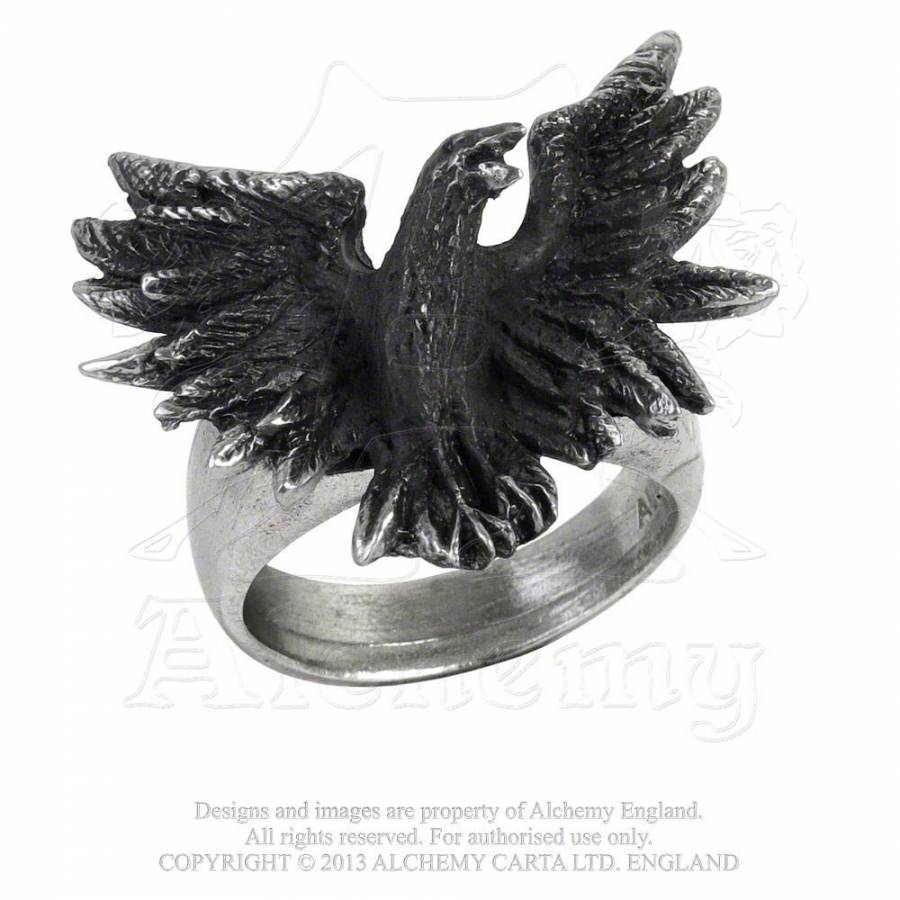