Absinthe has enjoyed something of a revival over the last 20-or-so years. It was originally a popular alcoholic drink among French writers and artists in the late 19th and early 20th centuries before being banned in many countries due to fears that it was addictive and highly dangerous. The ban was lifted in the 1990s and since then, countless absinthe bars have opened up around the world serving many varieties of this unusual spirit. 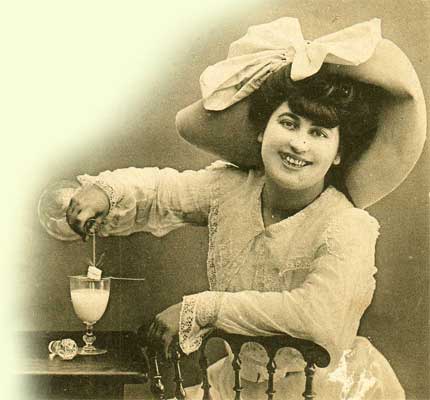 Its name comes from a specific genus of the wormwood plant, also known as artemisia absinthium, which is mixed together with alcohol and herbs to give it a distinctive flavour. It’s usually prepared with a sugar lump placed on a specially designed slotted spoon and diluted with water; the result is an unusual which milky appearance. Its historical reputation for sparking creativity has earned it the nickname ‘la fée verte’ or the green fairy.

Alchemy honours this bohemian tradition with its very own absinthe-dedicated collection, which includes drinking vessels such as ‘La Fée Verte Shotglass’ [ACWT.2]. 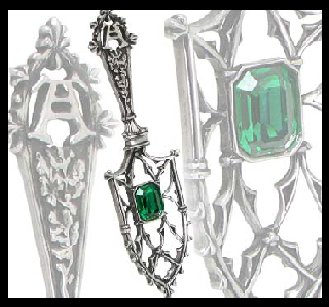 And of course, two specially-designed slotted spoons. ‘The Parisienne Absinthe Spoon’ [ACWT.8] is inspired by Paris’ Notre Dame Cathedral and set with a sparkling emerald Swarovski crystal, which makes it an unusual addition to your drinks cabinet. 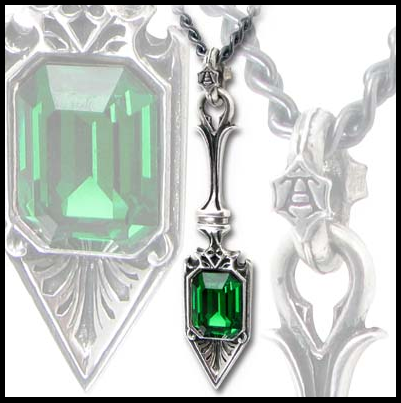 Why not start your Absinthe Collection…you can buy yours today by browsing our approved Alchemy Dealer list here:www.alchemyengland.com/buy