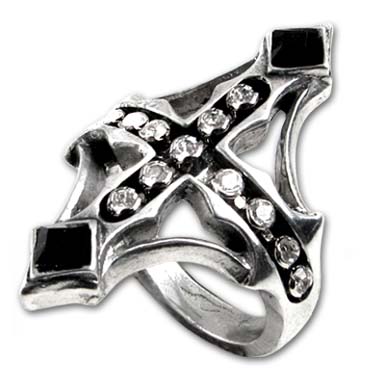 The trial of Russian punk band Pussy Riot has recently been dominating both music and political news. Back in March, three members of the feminist collective were arrested by local authorities and accused of hooliganism. Their detention came several weeks after they performed a protest song at Moscow’s biggest cathedral, Christ the Saviour. Maria Alyokhina, Nadezhda Tolokonnikova and Yekaterina Samutsevich have already spent the last few months in prison. Human rights group Amnesty International has published a statement saying they find the trio “to be prisoners of conscience, detained solely for exercising their right to freedom of expression.”

The trial of the three young women has attracted worldwide attention and gained support from politicians and musicians alike, including Faith No More, Anti-Flag and Red Hot Chili Peppers. The verdict was announced on Friday 17th August. The three women were found guilty of “hooliginism motivated by religious hatred” and jailed for two years. 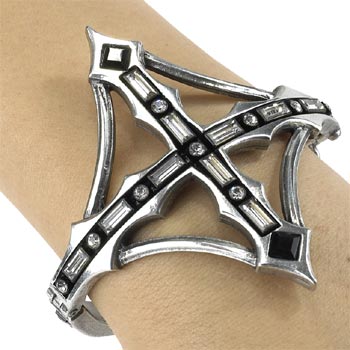 Alchemy Gothic supports freedom of speech with the Anastasia [A60] bracelet and matching ring [R160]. This Swarovski crystal decorated ornate set pays tribute to the elaborate style of the House of Romanov and takes its name from the murdered daughter of the last ruling tsar, Nicholas II.