Frankenstein (aka The Modern Prometheus) is the enlightened gothic nightmare in which a mad scientist Victor Frankenstein creates a monstrous being from stolen body parts and brings him to life! A truly terrifying concept that was the first of its kind when first written by young Mary Shelley, and is the springboard to countless adaptions, inspiring and captivating an entire generation at the time of its creation and for many centuries thereafter. But there is so much more to the story than the seemingly simple premise. 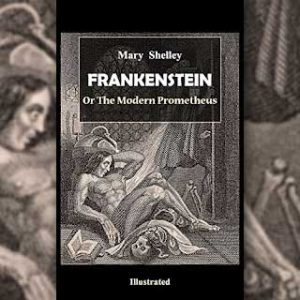 Let’s explore the parts of Frankenstein!

Frankenstein is truly a pioneering piece of literature and has greatly influenced the horror genre. The author herself was remarkable too, only an eighteen-year-old woman who shocked the world of literature which was previously dominated by men. The story was originally written as part of a challenge set by her friends to write a horror story, her social group included the likes of Lord Byron and of course her husband the poet Percy Shelley. Useful contacts to have when she was previously unheard of as a writer! After much thought, she came up with the tale of an obsessed scientist with visions of constructing perfect life and instead created an abomination. Mary Shelley also once said that her creation was inspired by a nightmare she had in Geneva.
Thus history began! 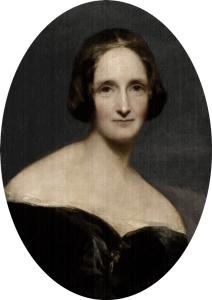 The monster’s creation is the heart of the story, representing man’s desire to play God whatever the costs. Driven by the thoughts of scientific exploration and obsession, Victor sets to revivify dead matter after discovering the secrets behind life and death. The theory of galvanism is hinted at to be part of what brought the creature to life, especially after a young Victor is inspired by witnessing a thunderstorm and the destruction it creates.  Galvanism is the process of electricity produced by chemical action and was used at the time for therapeutic purposes by causing muscle contraction. It is also known to have been used in the 1700s on an experiment with a dead frog which caused the leg muscles to move when electricity was passed through. Reanimation using electricity was a previous unused idea in literature but it was known at the time so it could attribute to how, in theory, Victor’s experiment could work – making it all the more horrifying to an audience and an example of early sci-fi!

Adaptations: the good, bad and the silly!

The oldest film adaptations are the black and white films which, while amusing now, were actually quite frightening to the audiences of the time. However, the dumbfounded moaning monster misses the point of the story as the creature was sentient and part of the tragedy is that he is intelligent and has an understanding of morality which adds to the despair of his abandonment by his father/creator. 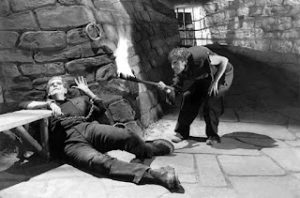 The first film adaptation was a silent movie in 1910, and while it is very dated, it does capture some of the original themes and I honestly find the stop-motion reanimation of the creature actually quite creepy! The ending isn’t right at all unfortunately but it is only short and definitely worth a watch: Frankenstein (1910, 1080p HD 2017 restoration) – YouTube

Personally, I really love the mini-series from 2004 as it really reflects on how the creature is also a victim and not just a monster. It still has elements of horror and gothic atmospherics but it is more faithful to the original ideas. 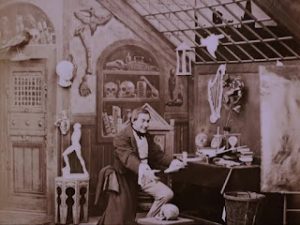 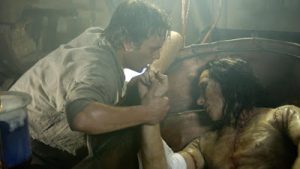 Universal Pictures and Hammer Horror offered their own versions but the focus seemed to be on shocking the audience with violence rather than exploring the duality of the creature. And although considered to be a good adaptation, ‘Mary Shelley’s Frankenstein’ (1994), I find a lot of the story contrived and it deviates a lot from the story resulting in a mismatched gothic jumble. There are also plenty of modern versions to check out but these are fantastical and more like their own stories: ‘I, Frankenstein’ and ‘Victor Frankenstein’ tell completely different tales.

And of course not forgetting the ‘Rocky Horror Picture Show’ which is a bizarre B movie film that both ridicules and celebrates the horror movies of the time as a comedic burlesque style musical!

So if you are not already a fan of the terrifying tale then you should be now! And if you want to show love for all creatures of the night then look no further than these magnificent Alchemy designs: 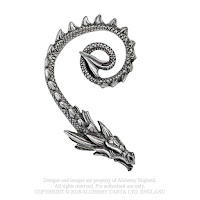 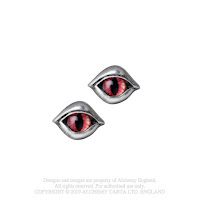 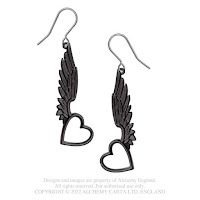