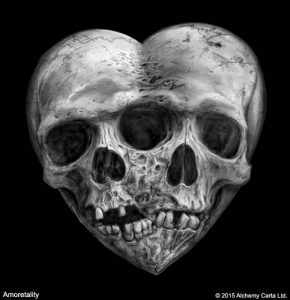 I opened my eyes.

It took me a moment to realise where I was. Cold floor, bright light, broken eggs…broken eggs?

I sat up and looked at the cardboard box in my lap. Now I remembered. My mom had told me to buy eggs. She wanted to make pancakes tomorrow since I was going to spend the night. I went from work straight to the supermarket to buy a dozen eggs, I was on the phone with my girlfriend telling her I’ll spend the night at my mom’s house and would be seeing her tomorrow afternoon in the Hague, then I, then I…I fainted?

I looked around. Strangely enough no one had come to my aid. The Albert Hein was usually filled with people at this time of the evening. Especially because this supermarket was only open until 8:00pm. And it was…I looked at my watch, 9.34pm, wait, what?

My bag was close by and my phone…my phone I must have dropped it somewhere. I looked around hoping I hadn’t dropped and broken it. 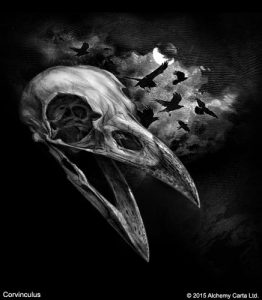 I put the cardboard box aside and slowly stood up. I grunted feeling sore all over my body. I don’t think I had broken anything but I was pretty sure I had bruises in a few places.

Why were there no people around? No one! Not even a sound.

I carefully picked up my bag and searched for my mobile. I don’t know why but I hoped I might have dropped it in there without realising it. Not! Lucky I still had my laptop. I remembered I had that stupid PowerPoint presentation to make for Monday morning. My first job, have only been working for a month and they already expected me to be some kind of miracle worker.

Sighing. I wanted to get to a phone soon. I wanted to call my mom. She must have been so worried. Maybe I could find someone who would lend me one.

I decided to walk around in the supermarket and get some help.

No one. Nobody was in the supermarket. No people. No one behind the cash counters. For a moment I thought they might have locked up and forgot about me. When I reached the doors, though, I just walked out without any problems.

I stopped just outside the supermarket and looked back. What the hell was happening? I’ve never seen this before. No one just leaves a supermarket and…vanishes. There were a lot of cars in the parking lot so…people must have been around right? Right?

‘Okay, this is stupid!’ I said out loud and walked back in the supermarket. There must be someone in there.

I rushed in and searched all the aisles trying to figure out where the sound was coming from. It sounded a bit muffled and that made it difficult to locate.

I started running around like a madman realizing that as soon as the sound disappeared, so would my ability to find it. 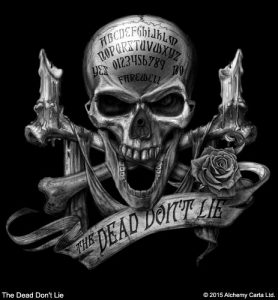 I ended up in the beverage aisle. Annoyed I grabbed a coke and drank it. The hell with it! No one was around to see me anyway.

Ringing again! The tune of Cat Empire’s Wine Song coming back to life. Wait. I was close. It was coming from…from…I turned around and faced the refrigerators.

I faced their faces, some had their eyes open, others their mouths, they looked horrid even though they were all frozen. The blood was there. There was a lot of blood but frozen too. Their bodies were twisted and broken fitting in all the little spaces in the refrigerators. My phone was still ringing and it was there somewhere. How can it still work? How can my phone still work? How…h…

I fell on my knees and started throwing up. 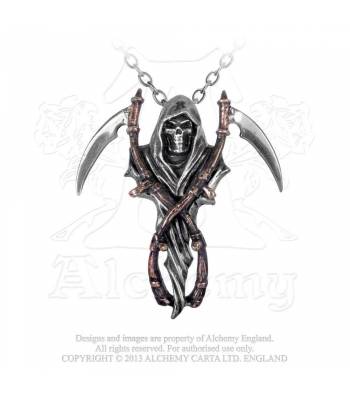 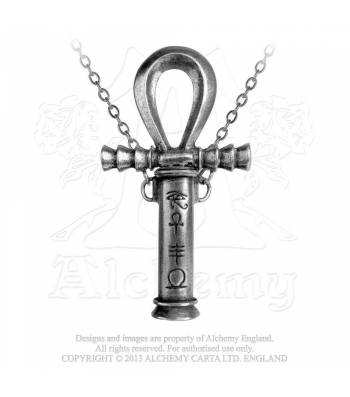 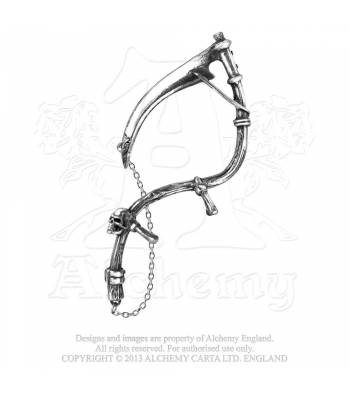