The forest of Hoia – Baciu 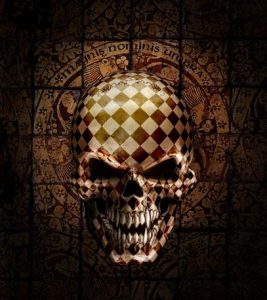 Standing on my own two feet but I had the feeling I was falling endlessly. Alone in darkness, cold, trembling yet I knew I wasn’t alone. They warned me about this. They told me there was something wrong with this place. But I didn’t want to believe them. Now I am searching for her in this damned, cursed forest. I left at dusk and have been walking for many hours yet no sign of day breaking any soon. In fact, no sign of light at all. I can’t even see the sky from where I am standing, the trees seeming too tall and too dense to even let me breathe.

I saw a shadow and shrieked. 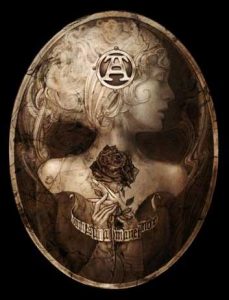 I moved with my girlfriend a year ago to the city of Cluj-Napoca. She told me this was our chance to start all over again.

Even though our friends and family warned us about it, one weekend we decided to visit the forest of Hoia – Baciu. My girlfriend said it would be fun to check out a haunted place since she never believed in any of that nonsense. Neither did I but…now…

We went by car and parked near the forest. As soon as I got out of the car I received a call from work so I had to answer. My girlfriend gestured she’d wait for me close by. When I was finished, she was nowhere in sight.

At first I thought it was a joke. She was always the funny kind, but after searching for her fifteen minutes I didn’t like the joke any more. After searching for her half an hour, I called the police. They looked, they searched but they found nothing. They told me I was nuts. Why would I think my girlfriend would enter this forest all by herself? Everyone knew it was haunted and dangerous.

After a week I found her in our living room. She was covered in mud, her clothes were torn and she was shivering. She told me she had scratches on her body and that they burned. She told me someone was after her and that she had to continue running. When I went to her and wanted to hold her, she disappeared. I thought I had dreamt it but it was real. I can see that now. The forest did it. The forest does everything. It took my girlfriend and it wanted me to come and find her. So that’s what I did. 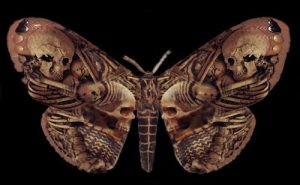 ‘Elena?’ She looked back at me from time to time and her face was filled with horror. I was running after her but she seemed to be running away from me.

She was suddenly gone.

I don’t remember the day I entered this forest searching for her. I don’t recall that day. In fact I can’t recall any other memories from my past except for the fact that Elena was my girlfriend and that we came here…that we…I can’t…I don’t remember…I don’t know why I have come here. I…

I looked behind me and saw a woman.

‘Gabi!’ she shouted at me, ‘Gabi!’ She looked desperate, her clothes dirty and her body filled with scratches. She started running towards me. I panicked and started running away from her. What did she want? Why was she shouting at me? Who was Gabi?

The forest of Hoia – Baciu is known as one of the most haunted forests in the world. It is situated in Romania, near Cluj-Napoca. If you ever go there, don’t tell me you haven’t been warned. But if you do decide to risk your life, at least wear on of these Alchemy amulets that might be able to protect you in a moment of despair. 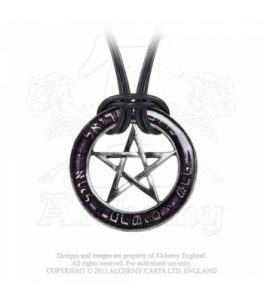 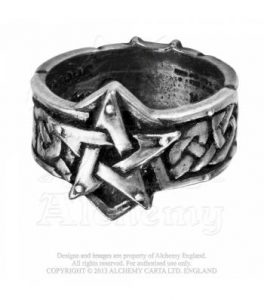 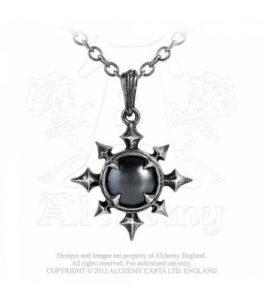