Night of the Voting Dead! 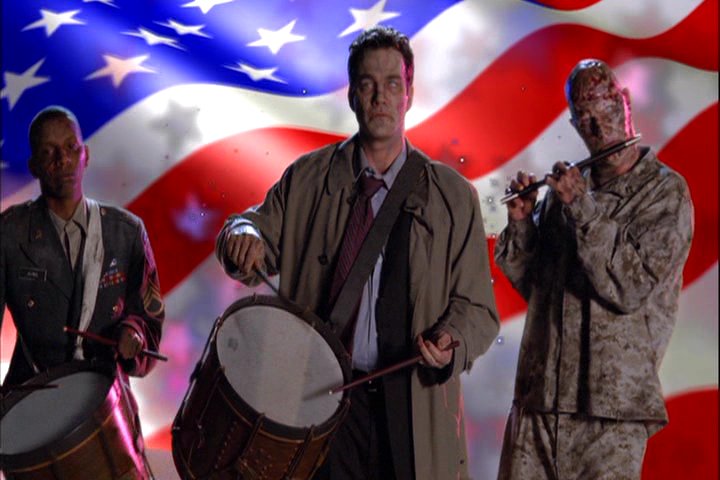 We generally steer clear of politics here at Alchemy, but we couldn’t help but feel inspired by the latest candidate to throw their hat into the ring for the upcoming US Presidential elections. The only nominee to represent the interests of the undead, Mr A. Zombie has been attracting high profile coverage from such media outlets as USA Today and Fox News, in order to broadcast his post-mortem agenda. However, as his speech is mostly confined to worryingly hungry moans, articulating Zombie’s policies has largely fallen to his still-living (and doubtless very understanding) wife, Patti Morgan-Zombie. Such as his stance on unemployment, where Zombie vows to “strive to increase America’s workforce… even if it kills me. Again.”

Employing the living dead to deliver a serious message is nothing new. The classic horror flicks by zombie king, film director George Romero, have all featured a heavy dose of social and political satire beneath all the gore and gut-munching. Most controversially, ‘Homecoming’, the December 2005 episode of the Masters of Horror TV series, portrayed America’s war dead rising from their graves to vote a pro-war presidential candidate out of office. In the case of A. Zombie’s current presidential campaign, however, the aims are rather less lofty, as it’s actually a publicity stunt to try and convince the US Dish Network to reinstate the popular horror series The Walking Dead. 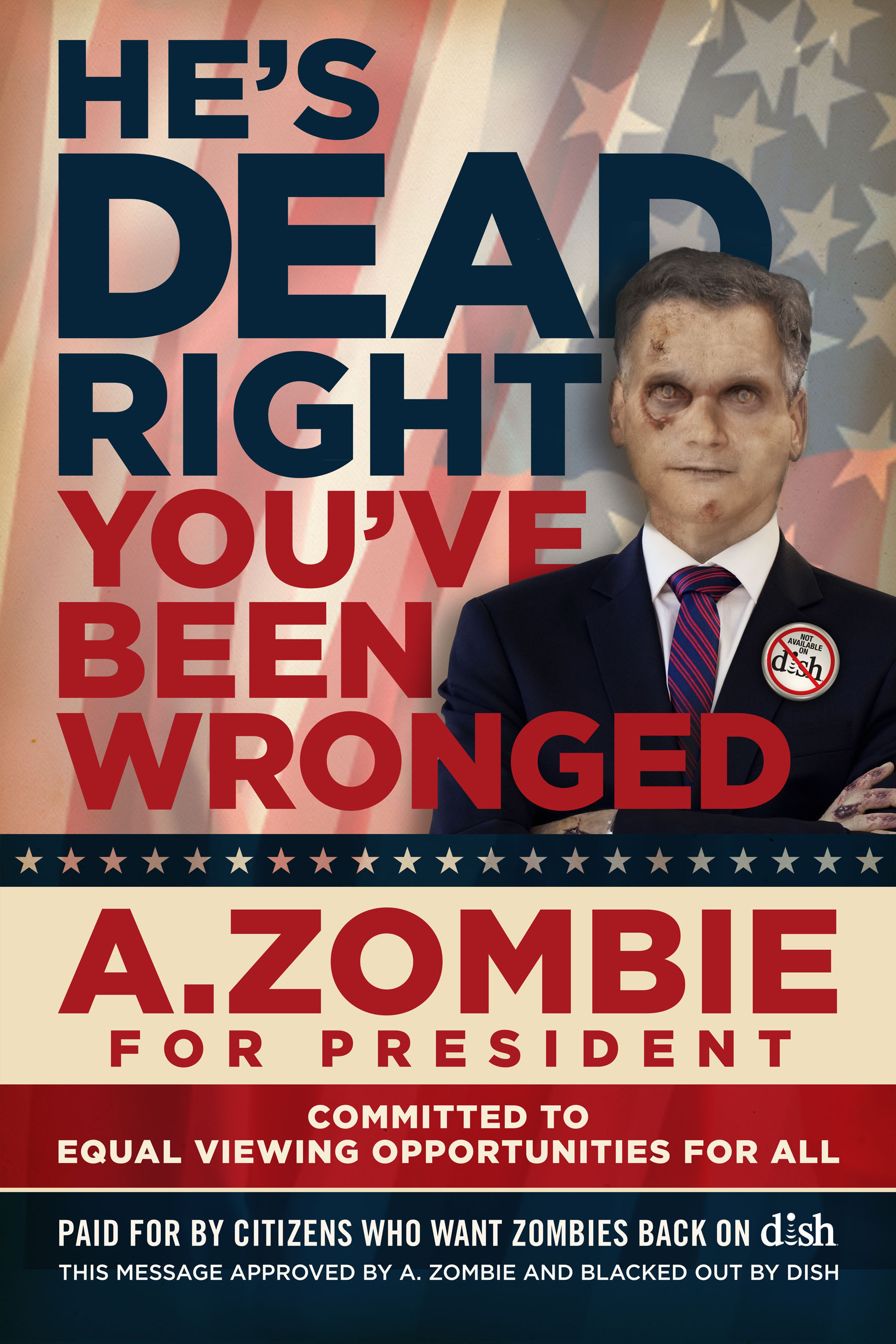 While none of us outside of the USA can vote for any of the Presidential Candidates, living or otherwise, we can still show our support for our undead friends in other ways. Here at Alchemy we can offer a wide range of accessories guaranteed to turn heads at the most exclusive graveyard soirees. For example, might we suggest the Nosferatu’s Hand belt buckle (B24) as a suitably ghoulish style statement? Or for something a little more elegant and eerie, the Dead Man’s Cuff (A61) bracelet will enchant every discerning necrophile, the ideal accessory for that chic Chanel shroud…

You can buy yours, and other Alchemy Possesions by searching for your local Alchemy Dealers here!..http://www.alchemyengland.com