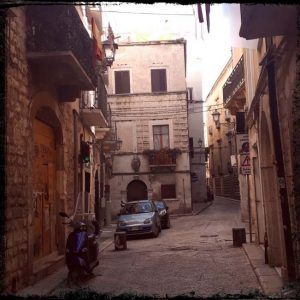 People have such a terrible opinion about us. They think we are cold murderers, rotten on the inside, no more than decaying souls, wandering this cursed world until we turn into dust. We are incapable of emotions, of empathy, of love…

I was travelling through Italy a few weeks ago and decided to spent some time exploring the cities along the Adriatic sea coast.

One morning I was hurrying back to my hotel. I had stayed at the seaside to watch yet another sunrise. I loved sunrises; magical yet deadly to my kind. Perhaps that was the reason I enjoyed them so much. I had stared at that warm and burning new sun until I felt my flesh ache and my skin hiss. When I could no longer bear it, I ran and sought the shadows. Did I enjoy the sunrises or was I just torturing myself? Perhaps that’s a subject for another time, another story.

The shadow was my faithful ally as I was reaching my hotel. Before I did that, I saw a man exit a coffee shop just around the corner. He held a coffee cup in one hand and a pastry in the other. His curly dark hair danced in the morning breeze while his dark eyes squinted at the powerful sunshine. I found it hilarious because his sunglasses were on his head. He passed me by not realising I was hiding in the shadows.

His phone rang. I watched him as he struggled between holding the pastry, the coffee cup and answering his phone. After a short yet hilarious dance he put the coffee cup on the ground and answered his phone. He was talking in another language, Portuguese. He was a tourist. That surprised me because his looks fit perfectly the Italian lifestyle.

I knew what he saying as I spoke many languages. Being an immortal has its advantages. I speak over thirty languages and have travelled around the entire world…five times. Sounds wonderful? Boredom can make you do a lot of things… 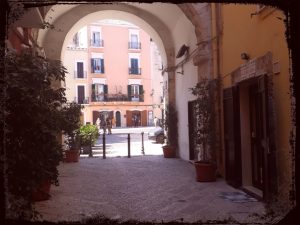 A noisy scooter appeared out of nowhere and passed him by. The young man jumped, dropped his pastry and kicked the coffee cup resting on the ground. I had to laugh. He was cursing. Realising his mother is still on the phone, he apologized and hung up. He stared at the ruined pastry and spilled coffee. With a long, irritated sigh he picked them up, threw them in the trash and walked away.

I followed him. Even if the shadows were not quite safe and my skin itched, I still followed him. His face and his gestures amused me.

He entered a hotel….well…not so much a hotel but a door that led directly to a room. Italian style, what can I say? He left the door open. I spotted him sit back in a chair and sigh once more.

Perhaps curiosity, perhaps sympathy, I did something that could have severely wounded me. I went back to the coffee shop and bought a new coffee and a new pastry. I went back to the young man, put them in front of his room and knocked on his door. I hid in the shadows watching with anticipation.

He exited his room. The coffee and pastry were waiting for him. He stared at them for a moment. A smile appeared on his face. I was smiling too.

Then he looked up. I found that hilarious. Did he think God did this?

He took a chair from his hotel room and put it outside on the street. I watched him enjoy his coffee and pastry. He wore a smile the entire time and that made me happy.

I went back to my hotel and slept thinking of the handsome, joyful man I had watched. When the night broke I was ready to search for him again.

He wasn’t difficult to find. I spotted him in a local bar chatting with a few people. His smile was even sweeter in the moonlight. I didn’t approach him. I watched him talk to different people, laugh, drink and have a good time. I don’t know why I didn’t interfere.

Perhaps he looked happy as he was and my presence would have only complicated things; would have disrupted his smile and his innocent and sweet behaviour.

I stood aside and watched him until he went back to his hotel and slept.

The next day he woke up to find a new coffee and pastry waiting for him outside. He laughed hard. The sound was as a melody to my ears.

He found coffee and pastry before his door every day for that entire week. After that he left Italy and went back home. I didn’t follow him. I didn’t want to know where he lived and corrupt his life with my existence. I just hoped he’d be happy and cheerful, and that he’d keep that beautiful smile for as long as he lived.

We are not cold, we are not murderers. We see life from another perspective. And when we see beauty we sometimes choose to leave it just as it is. 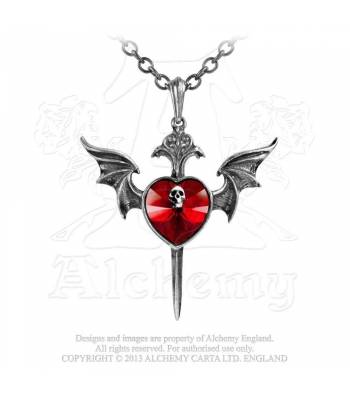 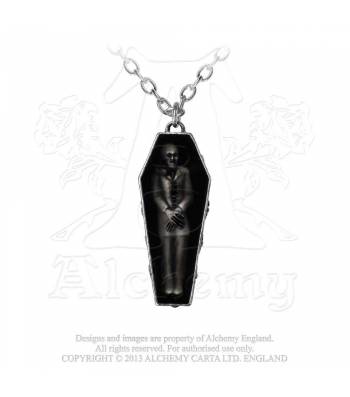 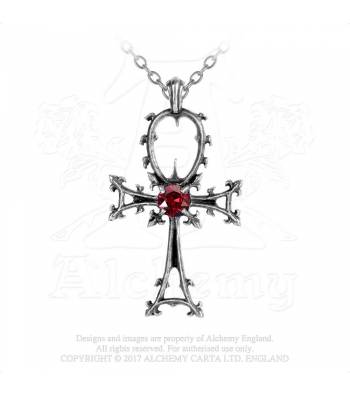 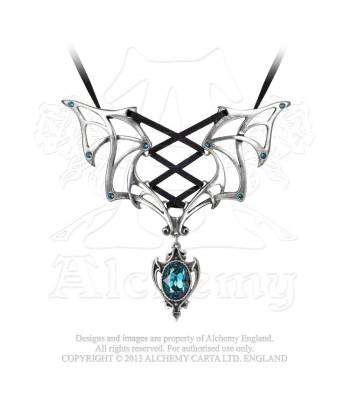