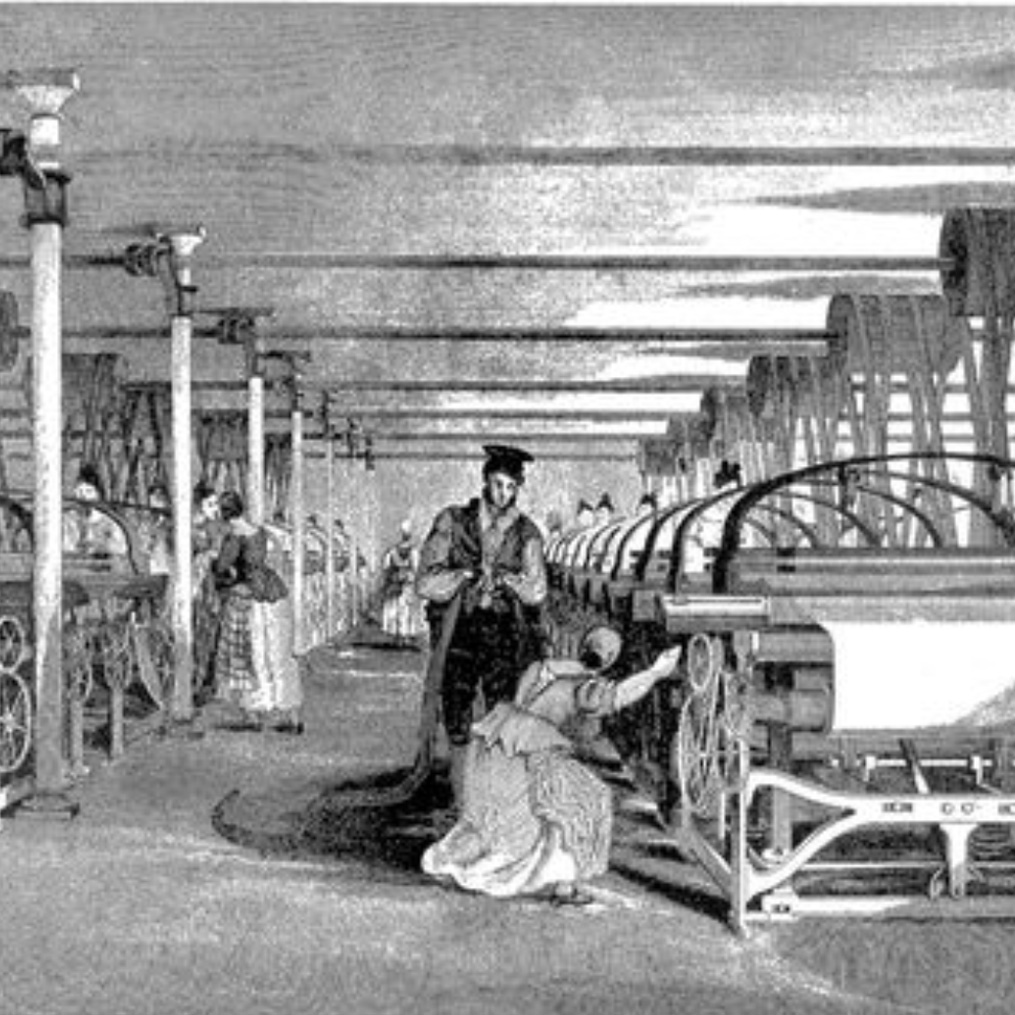 Alchemy have been settled into their new premises for less than a year, but already various members of staff have whispered of their unnerving experiences and their awareness of inexplicable company, of the sound of footsteps from an empty floor above, in short, of early brushes with possible entities from the past.

The building which is now Alchemy’s new premises is approaching 210 years old. It was constructed in 1799 on a small island on the River Soar as a water powered mill during the early years of the industrial revolution. This replaced earlier, probably timber incarnations, on the site which has continually been a mill since before its first recording in the Doomsday Book, in 1086. The dignified building no longer retains the huge water wheel, but its solid oak floors supported by cast iron pillars are still testimony to those long, gruelling and noisy days of mechanised textile production from the time of Dickens.

Solidly built of red brick and supporting expansive arched iron window frames to cast-in the reflected light of the water to work by, the internal spaces are ambient and awe inspiring. Perhaps, within this bygone enclosure there may possibly exist the scarcely discernible traces of former occupants and dependents; of happenings and dramas long-past, etched into the old fabric of the edifice? 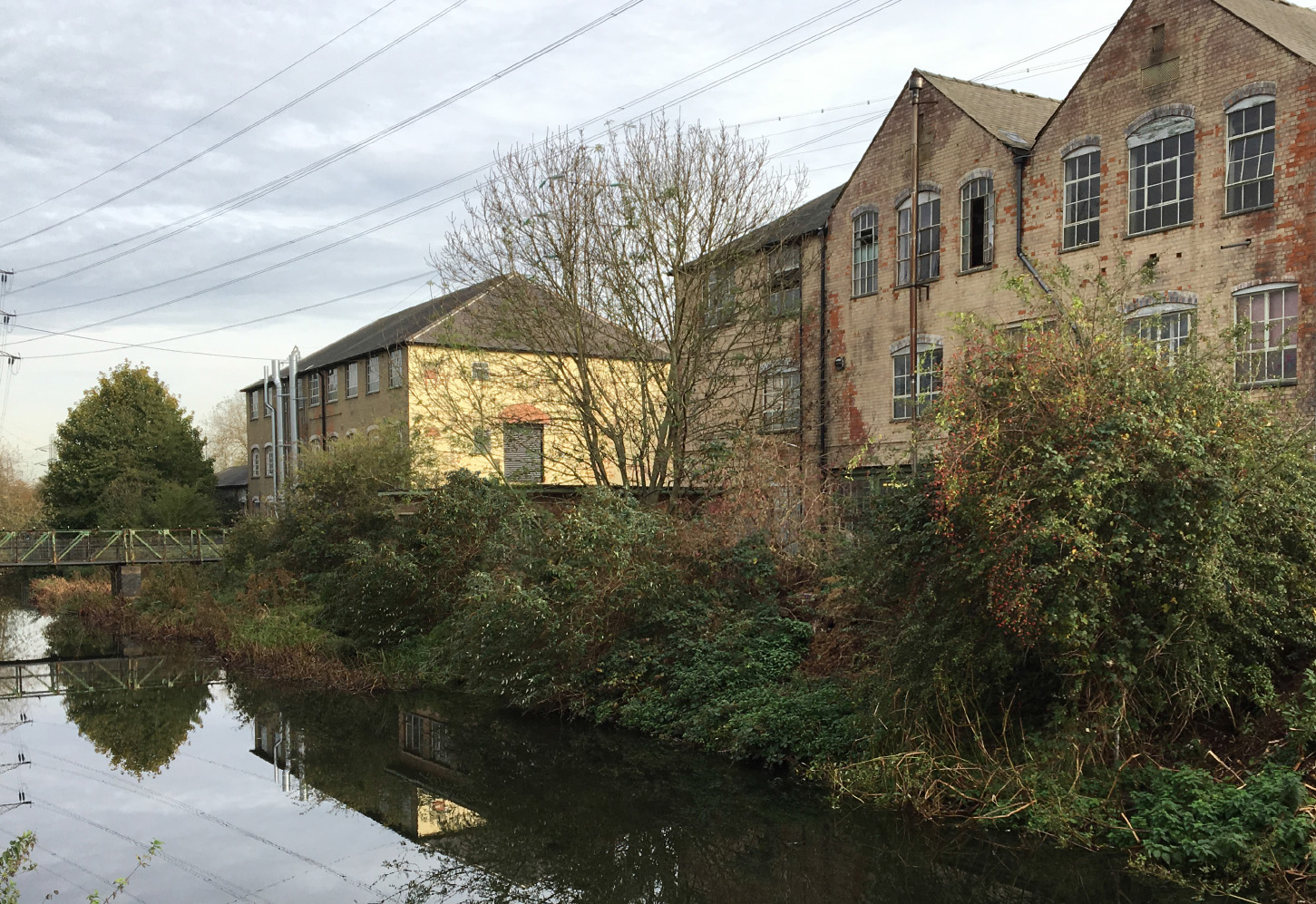 Inspired by our staff’s recently reported experiences and being seriously curious to discover the source of our (non-malign!), disturbances, Alchemy has solicited the help of the highly experienced and renowned paranormal investigation team, Hauntings Of England, (of which, photographer Stu Williamson was recently accredited with capturing the image of a well known ghost at Gresley Old Hall), to hold a spiritual invest on the Alchemy premises over the witching hours on the the night of All Hallows Eve, 31st October, 2017.

This investigation will be carried out using the team’s latest ‘ghost hunting’ technology including a smoke machine, infra red and LED lighting and of course, microphones and video cameras. Next week we will be posting a video and blog report on the results of this midnight vigil, and we at Alchemy feel that, if anybody is truly justified in receiving the attention of such paranormal entities, it should certainly include us!