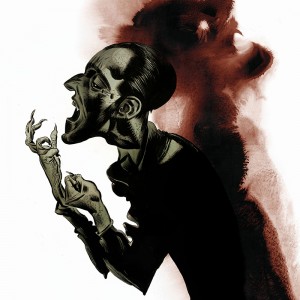 Vampires, ghosts and zombies are all featured in the British Library’s magnificent new exhibition, ‘Terror And Wonder: The Gothic Imagination’, which opened last week. Timed to coincide with the 250th anniversary of the very first Gothic novel, Horace Walpole’s ‘The Castle Of Otranto’, it’s the UK’s largest exhibition of Gothic and is open to the public until 6 January 2015. END_OF_DOCUMENT_TOKEN_TO_BE_REPLACED