Goth seems better accepted now than it’s ever been – would you agree, and if so, do you think there are any potential pitfalls to such acceptance?

I would agree that the typical Goth style has become more acceptable, at least in North America and Western Europe. How many Vogue spreads have featured haute gothic fashion stylings? How often do pop stars turn up in black hair and Morticia Addams type dresses on the red carpet? More than ever. If this means young people aren’t hassled at school for dressing like Dracula or turned down for jobs because they have wacky hair and skull jewellery, I’m all for it. The world is in general a rather beige and boring place, and can’t see why a wider embrace of the dark aesthetic would have a drawback. I’m really not precious or protective of it, although many Goths are. In fact, I wish Goth was even more accepted, so that young people in the Middle East and Latin America and the rest of the world could express themselves as well without harassment.

Most agree that Goth should be fun, but can you cross a line where it all becomes too camp and trivial? Is there a serious point to it all?

Of course it’s serious. It’s a part of one’s identity, a source of pride and passion. But if you are going to go outside at the height of summer in a velvet mourning cloak and two tonnes of eyeliner, you had better be able to laugh at yourself. 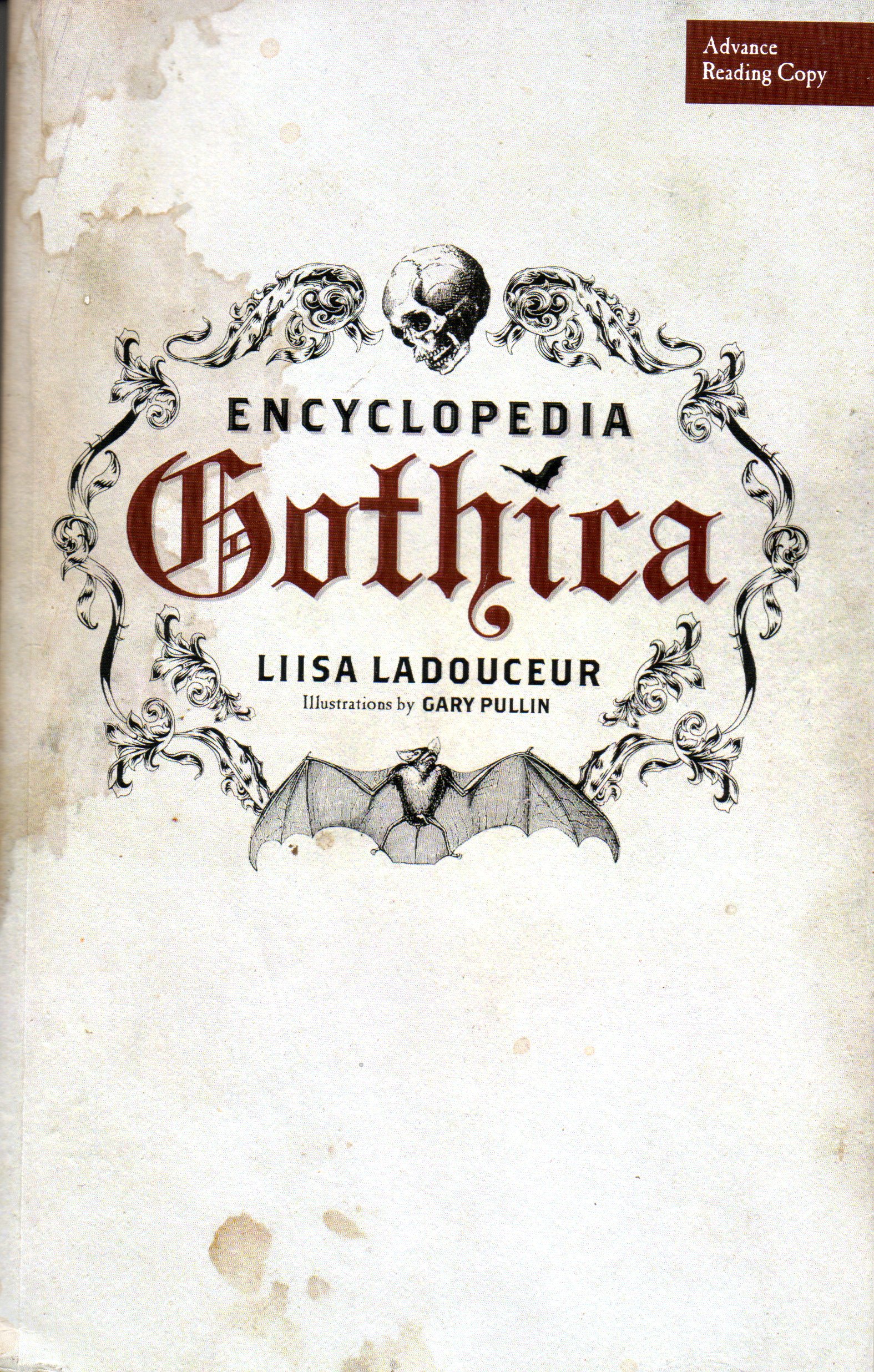 What positive impact has Goth had on your life personally over the years?

Well first off the music changed my life, for the better. After seeing Love and Rockets, The Cult and the Cure on television a whole new world opened up to me – punk and new wave and noise and industrial and all the rest. That has been the soundtrack to my adolescence and adulthood and I suspect will be my funeral playlist as well. I learned to be a writer and editor by publishing a Goth fanzine, which connected me to fascinating people from all over the world. The fashion we call Goth has given me the opportunity to indulge my obsessions with death, romance, fetishism and rebellion in a way that simply reading scary stories at home by candlelight never could. Most importantly, it gave me the perfect excuse to write my first book, for which I’ll be eternally grateful. Which, if that whole “meet and marry a vampire” thing works out for me, may prove to be a very long time indeed.

Encyclopedia Gothica is published by ECW and available from all the regular book outlets.
To further explore Liisa’s world, check out her website at http://www.liisaladouceur.com/