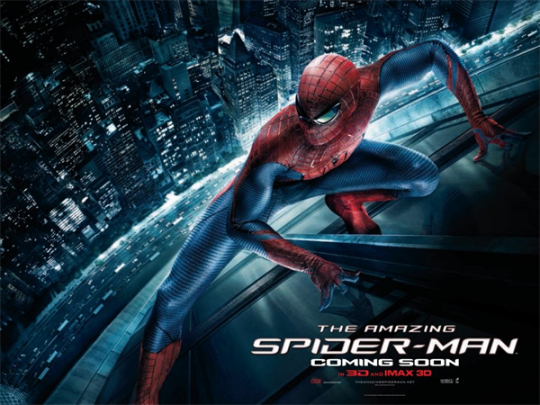 Last night, London was treated to the gala premiere of The Amazing Spider-Man – the latest movie about the Marvel Comics superhero. A few hours ago the first reviews started appearing online and so far, there’s been a great response from the critics – The Telegraph are even calling it: “Twilight in spandex”.

Described as a “reboot” of Sam Raimi’s trilogy and filmed in 3D to enhance all those edge of your seat’ vertigo-inducing shots, The Amazing Spider-Man focuses on lead character Peter Parker’s coming of age. The Social Network’s Andrew Garfield plays the webbed character that’s been modernised from comic book geek to a modern teenager and direction comes from music video auteur Marc Webb. 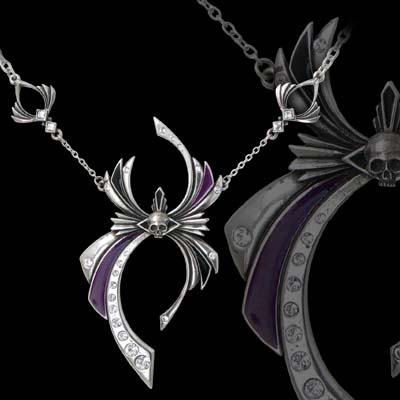 For those who weren’t lucky enough to get to the premiere (including us!) there’s just a few more weeks to wait until the movie is officially released in the UK on 3 July. In the meantime, you can develop your very own spidey style with Alchemy’s arachnophiliac range of jewellery.