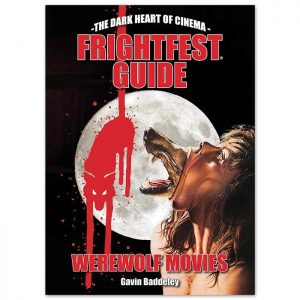 I know I’m not alone when I say that over the past few months I’ve watched a lot of films. A hell of a lot of films. I’ve also had friends – aware that I write about weird movies and cult cinema – asking for film recommendations. Particularly the low budget flicks with all of the blood, balls, and brains typically missing from big budget blockbusters. I ultimately collected these into a few social media posts, detailing three dozen films worth seeing that had largely gone under the radar, the neglected gems you’ve never heard of that are hidden in the depths of the streaming libraries. The posts proved very popular and it struck me that they might prove useful resource for others. Particularly in the current climate, where everyone’s exhausted all of the high profile new releases and reliable old favourites that Netflix, Amazon and co have to offer.

I thought I should frame this as a virtual film festival. While the cancellation of music festivals and sporting events have hit the headlines, film fans have also had their favourite events cancelled. So I’m presenting this as the programme for an imaginary film festival, curated by yours truly. After all, film festivals serve as showcases for indie filmmakers without big studio backing to generate an audience buzz, and I first saw many of the films I’m recommending here premiering at filmfests. As it’s my festival, it’ll reflect my taste (or lack thereof), but I’m pretty confident that most of the Alchemy family would be on board for the kind of cinematic insanity I favour.

First off, these aren’t family films (unless you’re in the Manson Family). Many of them are pretty violent. A few are downright disturbing. I like films that chill me and thrill me. That make me laugh and make me think. Expect offbeat horror and sick comedies, clever thrillers and cinematic strangeness that defies categorisation. If you’re looking for slick Hollywood product, look elsewhere. These are maverick movies and films from the fringe. If you recognise familiar faces, it’s because the actor loved the script, not the size of the pay cheque. My last book, THE FRIGHTFEST GUIDE TO WEREWOLF MOVIES, came out recently, so don’t be surprised if there are quite a few werewolves below!

Everything here came out over the last decade – let’s support working filmmakers – they’re going to need it! For practical reasons, I’ve only picked films available on the major streaming services (at least at time of writing), many of them free with a subscription. This is designed to be a resource you can come back to and share. I can’t guarantee you’ll like everything here – we’re all different – but I’m sure you’ll find some unexpected pleasures among this unusual selection. To aid in your cinematic digestion, we’ll be posting our selection as three separate blogs. If you watch every one of these three dozen films, I can’t promise that you’ll have seen every cool cult movie made in the last decade. But you’ll have made a damned good start. Okay! Kill the lights! And roll the projectors for the first part of the debut Alchemy Lockdown Film Festival… 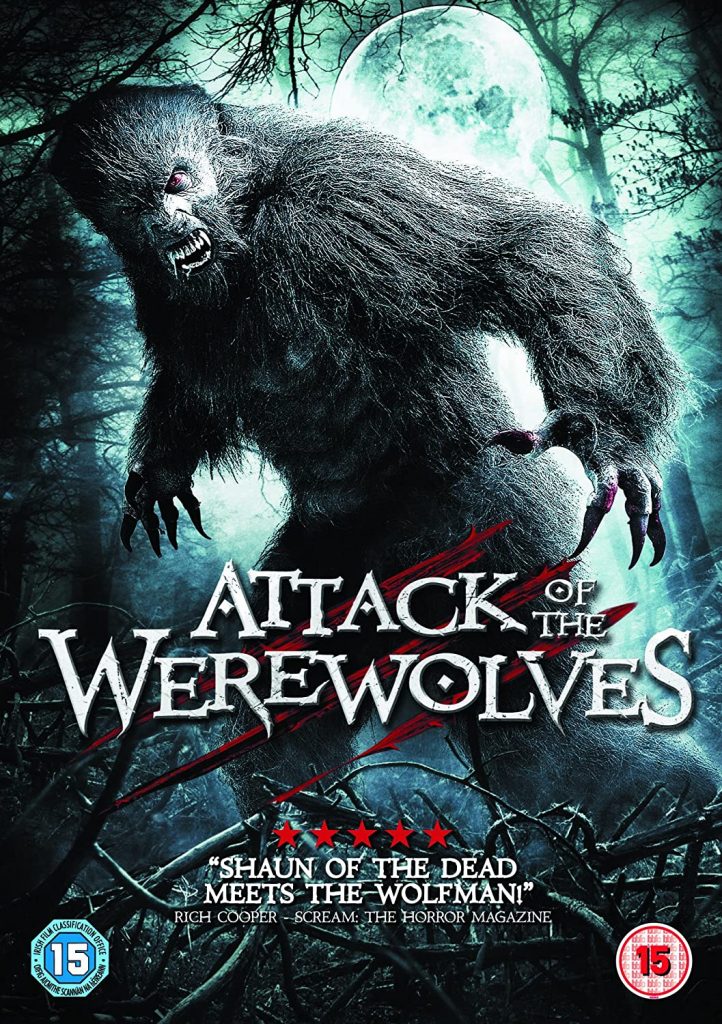 ATTACK OF THE WEREWOLVES (aka GAME OF WEREWOLVES) is Spain’s answer to the cult buddy horror flick Shaun of the Dead, replacing Brit zombies with Hispanic wolfmen. Expect some gleefully tasteless black comedy, an original occultic backstory, and a seriously hairy finale. 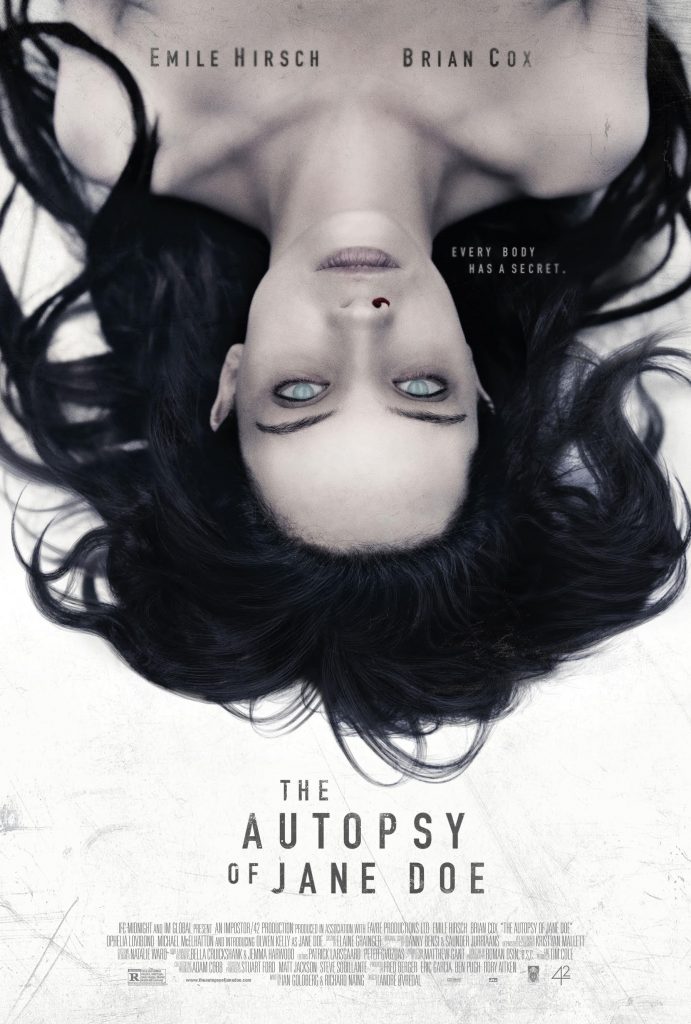 Few films are actually scary these days, but THE AUTOPSY OF JANE DOE succeeds in creating an authentically unnerving atmosphere in this effective chiller starring Brian Cox (quietly becoming a modern horror icon). He plays a coroner, and things quickly get horribly out of hand after he takes delivery of a mysterious cadaver in his backwater morgue. 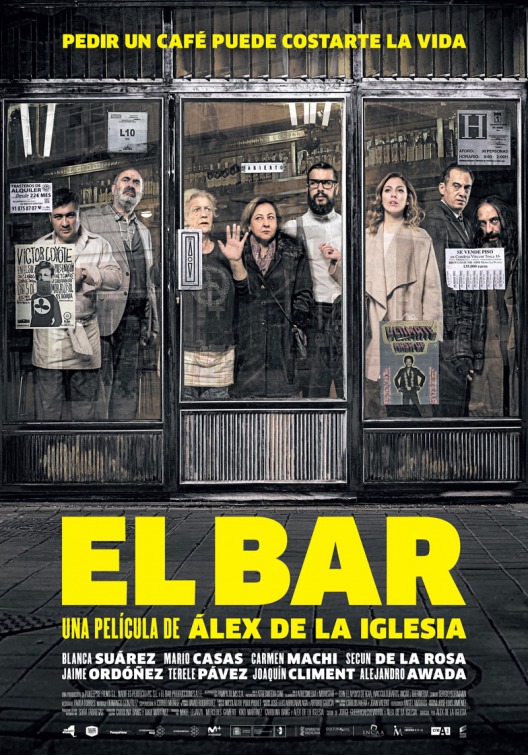 Getting trapped in a backstreet boozer in Madrid doesn’t sound so bad right now, unless, like in THE BAR, everyone who attempts to leave is shot. Taut, funny, and devilishly clever, this Spanish thriller keeps you guessing all the way through. 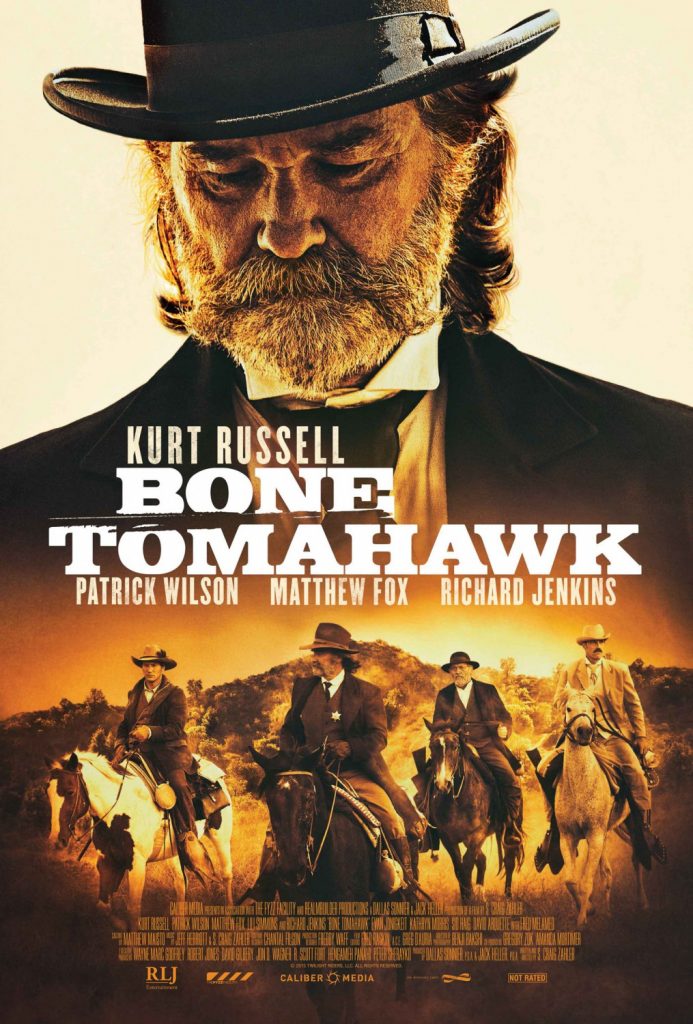 BONE TOMAHAWK is the magnificently grim and gritty western Quentin Tarantino was trying to make when he made The Hateful Eight. An appropriately bone-dry script is delivered by a strong cast led by Kurt Russell, culminating in a harrowing finale that can make even hardened horror-hounds wince. 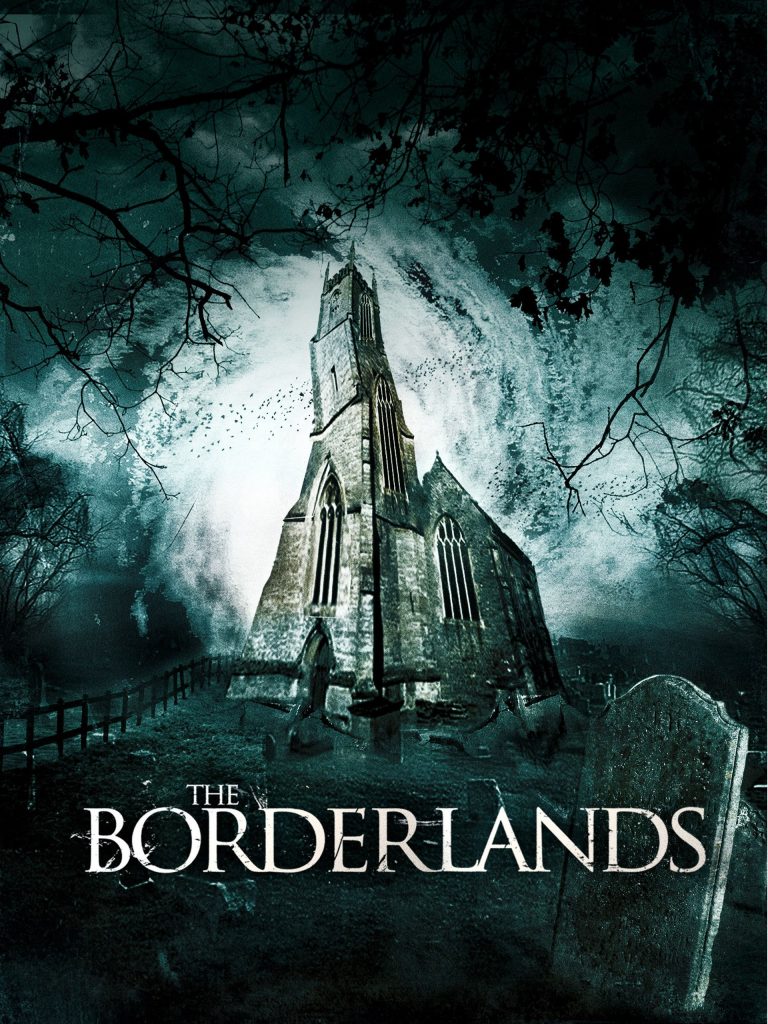 A Vatican research team disturb something arcane and evil when they investigate rumours of miracles at a spooky rural English church. Claustrophobic and compelling, building to a creepy climax, THE BORDERLANDS is that rarest of creatures, a good found footage film. 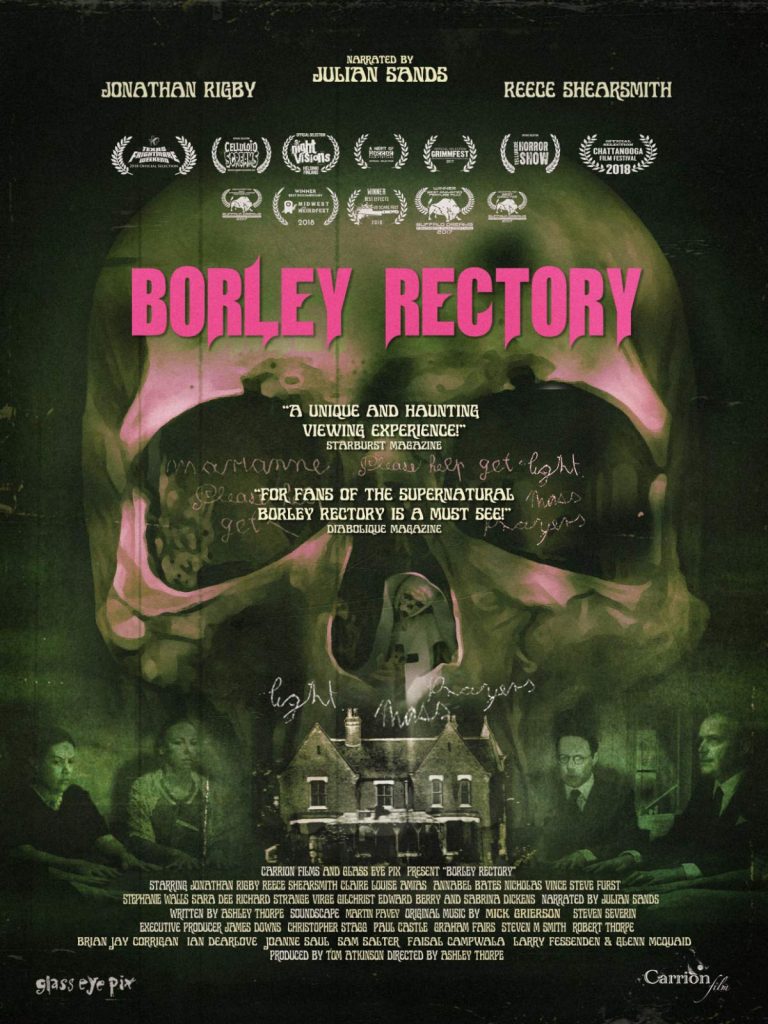 BORLEY RECTORY was famously the most haunted house in England, before it was demolished in 1944. This fresh re-examination of this very British case is an innovative combination of animated feature, docudrama, and horror movie, starring Reece Shearsmith (League of Gentlemen and Inside No. 9) as the tabloid journalist who first popularised the story. 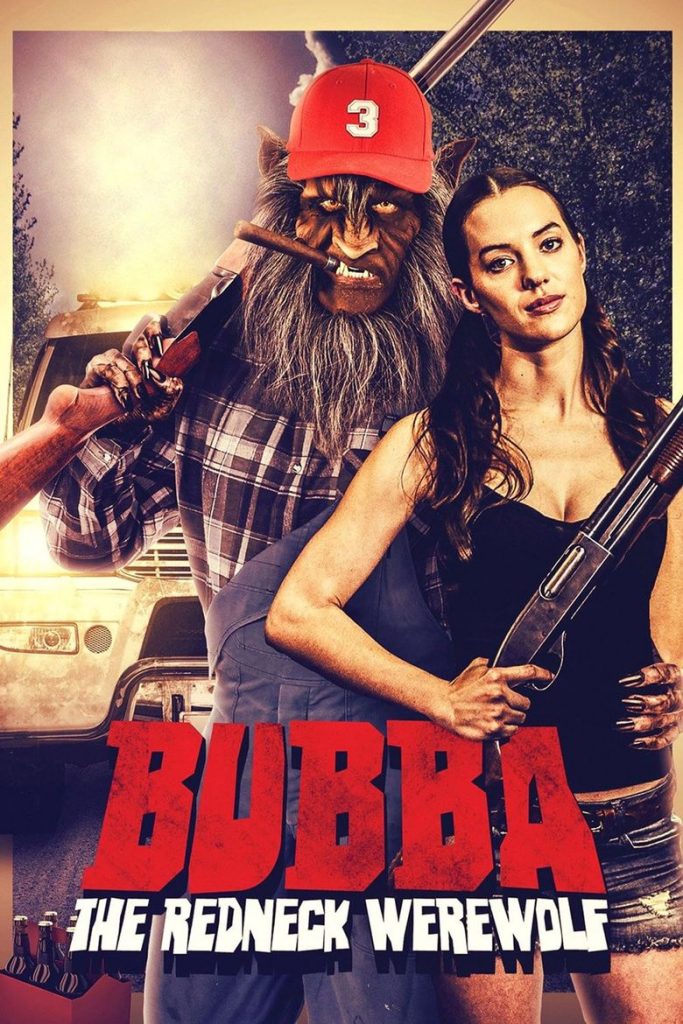 The movie BUBBA THE REDNECK WEREWOLF is just as stupid and clumsy yet oddly likeable as its cigar-chewing title character. But drink as much hard booze as Bubba, as he battles to save his inbred friends from Cracker County from the Devil, and this is big dumb, crude fun. 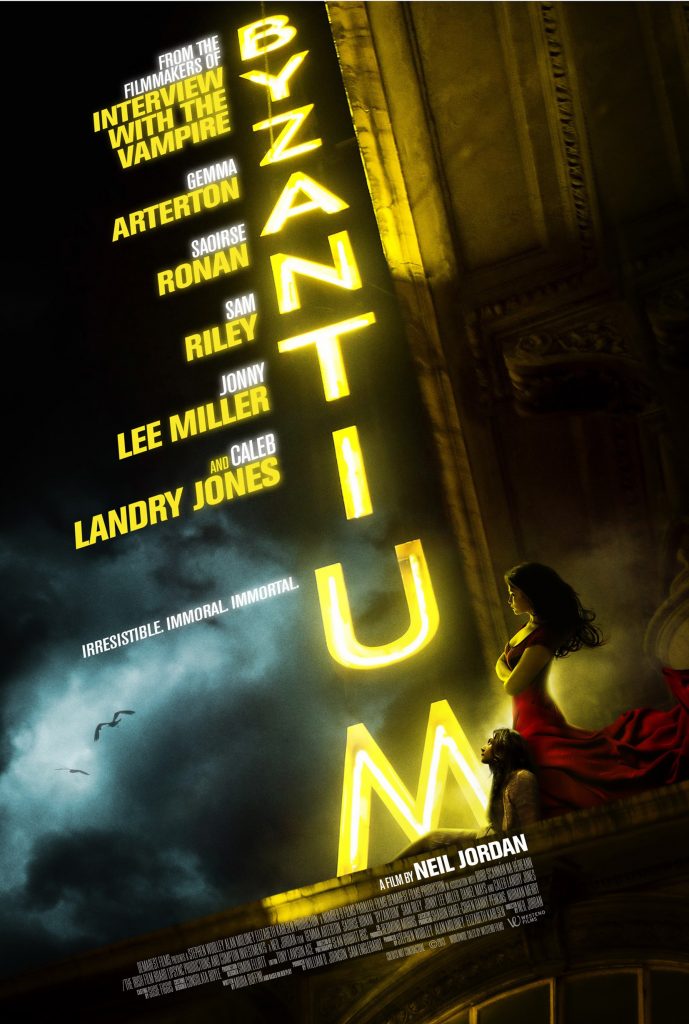 Full-blooded Gothic cinema is rare these days, so the gripping Brit vampire saga BYZANTIUM, from Neil Jordan (who also directed Goth faves The Company of Wolves and Interview with the Vampire) is most welcome. Starring Gemma Arterton and Jonny Lee Miller, vamp experts will recognise it as the only film to reference John Polidori’s landmark 1819 short story The Vampyre. 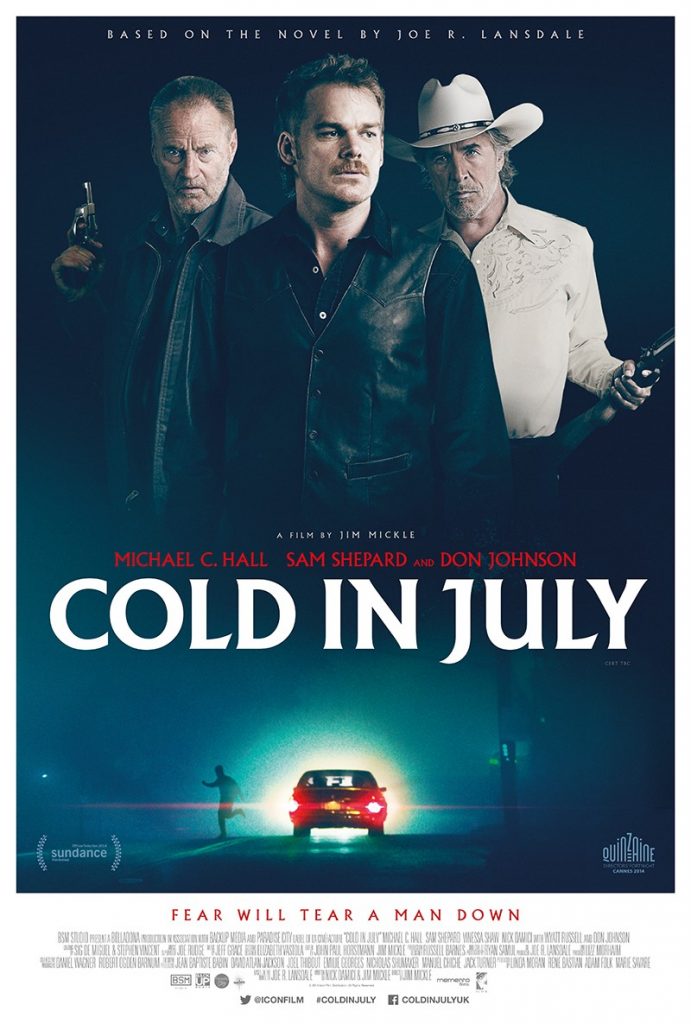 COLD IN JULY is a bruisingly brutal thriller packed with twists and hooks, set deep in the dark heart of Texas. Michael C. Hall (Dexter) is the shopkeeper caught in the crossfire of a bungled burglary, while 80s icon Don Johnson (Miami Vice) gives a career best performance as the private investigator attempting to untangle the increasingly bloody mess. 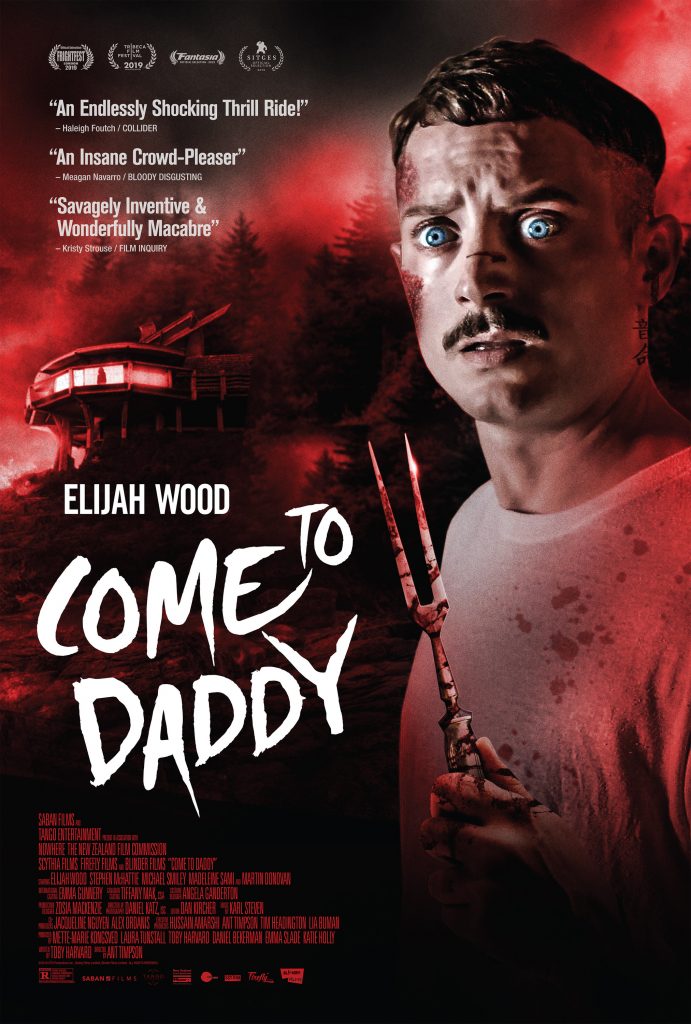 COME TO DADDY is surely the film that will finally sever Elijah Wood’s association with hobbits and rings. As the title suggests, this quest is to find his estranged father, but it takes some decidedly unexpected turns in this tortuously warped black comedy from Ant Timpson (also responsible for Deathgasm and The Greasy Strangler).

Authentic ritual magick is seldom accurately depicted on the screen, making the strikingly original horror film A DARK SONG something of a cinematic first. Madness soon begins to swallow the cast – and viewer – as an unlikely black magician undertakes the punishing, perverse and exacting ceremonies required to wake the dead. 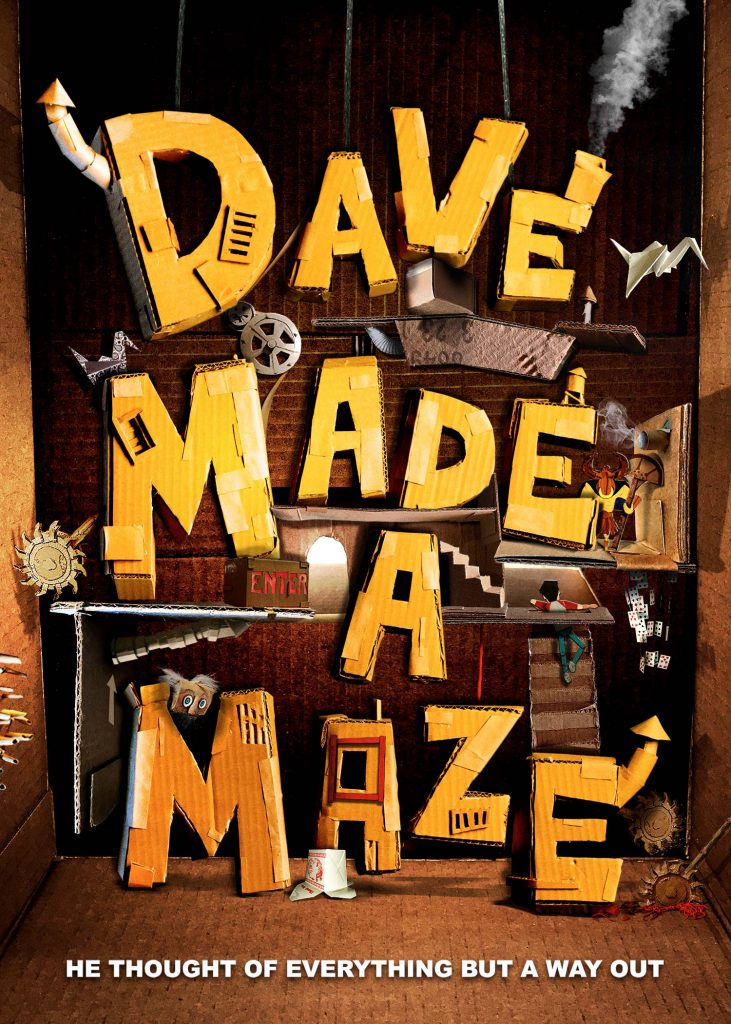 As the title suggests, in the inventively surreal comedy adventure with horror overtones DAVE MADE A MAZE, Dave makes a labyrinth from discarded boxes in his living room. Things take an even stranger turn when he can’t find his way out, and his friends discover it’s a cardboard death-trap when they try to rescue him.

See you soon for part II of our safari into cinema insanity!…

If your passion for the morbid and macabre transcends the screen, it does of course go without saying that we’ve got you covered here at Alchemy. Nothing says old school horror like the Nosferatu’s Rest Pendant [P183], or for something a little more romantic, how about the Vampire’s Loveheart [P802]? Or for the ultimate spooky vibe, how about our Pumpkin Skull Pot [V93]? 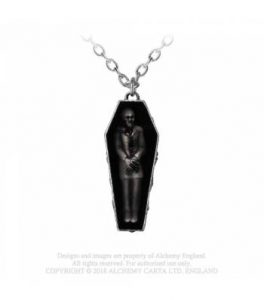 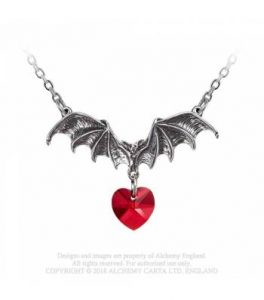 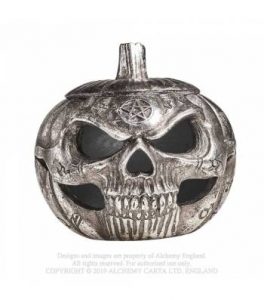