Horror in the Valleys

Every November, our resident horror fanatic Gavin Baddeley makes an annual pilgrimage to Aberystwyth on the Welsh coast to attend the Abertoir Festival. While not the biggest or longest established of the UK’s horror festivals, Gavin assures us that it’s among the best. It features theatre performances, themed club nights, site visits, talks, live music and more. But the backbone of the six day event remains the film screenings, with 26 horror movies shown in 2017, including vintage classics and exclusive premiers of the best forthcoming features. We asked Gavin to pick out a few of the most bizarre, scary and entertaining upcoming horror films he’d seen there, for horror fans to look out for on cinema screens, in the DVD racks, and on streaming services in the coming months… 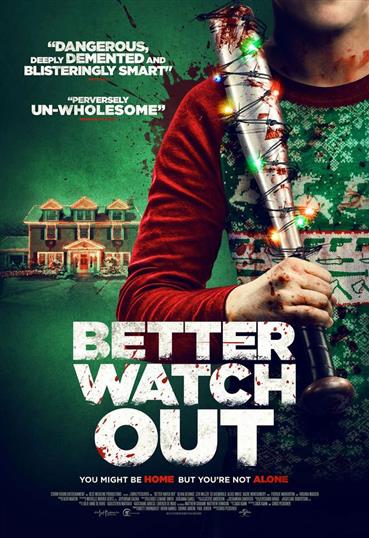 Better Watch Out starts out in the jolly vein of Yuletide family favourites like Home Alone, before taking things in a very dark direction. Twelve-year-old Luke has a crush on his babysitter Ashley and plans on trying to impress her while his parents are out at a Christmas party. But his plans get out of hand and things get messy – very messy – in this unpredictable black comedy that’s a winningly tasteless and twisted antidote to the sickly sweet family films clogging up screens in the festive season. 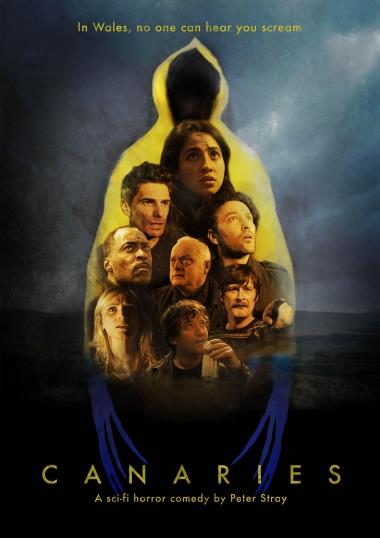 In Canaries, an obnoxious radio DJ is attempting to revive his career by holding a New Year’s Eve Party in the Welsh Valleys, when murderous alien invaders arrive, threatening to ruin an already sh*tty night. It’s made on a tiny fraction of the budget usually blown on sci-fi blockbusters – so few Independence Day style special effects and no Hollywood superstar leads – but you do get spirit and originality aplenty, plus a laugh-out-loud script. Very Welsh somehow, Canaries should be on your radar if you like your sci-fi inventive and irreverent. 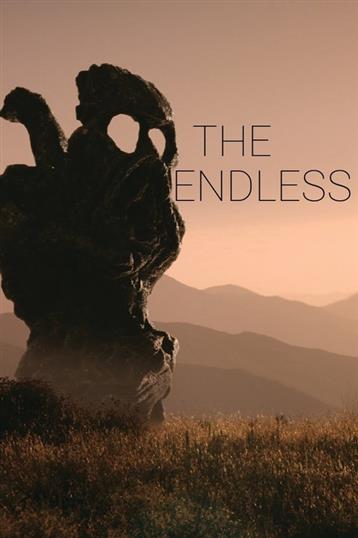 The Endless introduces us to two brothers, who escaped a weird, apocalyptic desert cult when they were younger. When they grow up, the duo decide to revisit the group in the hope of resolving some unanswered questions, an attempt at closure that ultimately opens up new, disturbing possibilities… The Endless is a compelling, disorientating experience which will appeal to fans of David Lynch style strangeness, as time and space distort, drawing us inexorably into a new, ominously fractured reality. 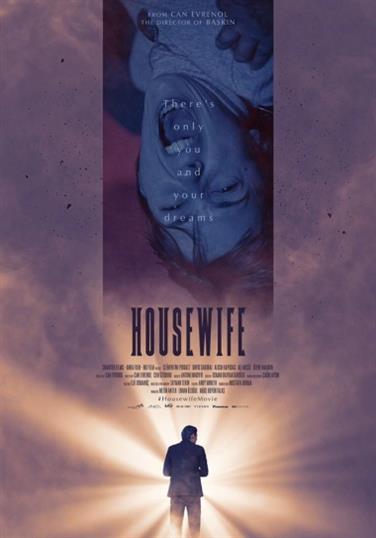 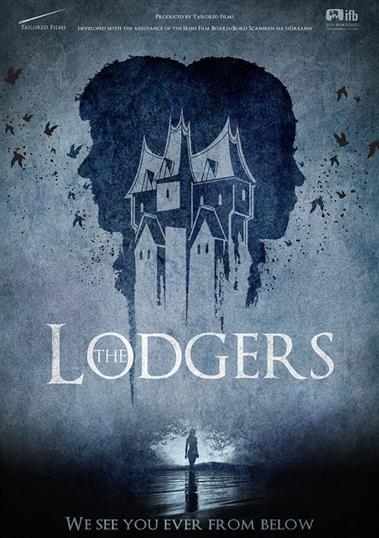 The Lodgers is set in Ireland in 1920, where teenaged twins live in a crumbling mansion, largely shunned by the nearby village. Someone – or something – lives in the cellar, but are the strange siblings its guardian or its prisoner? Eerie and elegant, fans of traditional Gothic ghost stories will savour every atmospheric second of The Lodgers, as it slowly unveils the chilling secret buried in its black foundations. 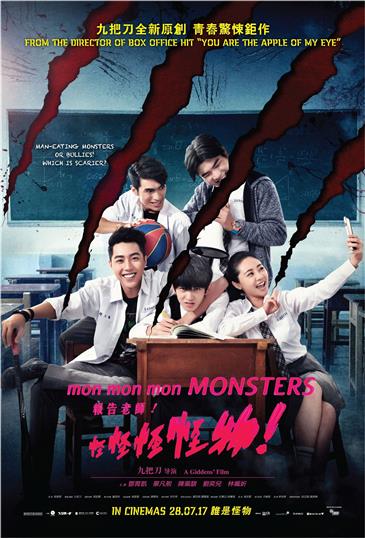 Despite its dodgy title Mon Mon Mon Monsters won the audience vote for the best new film of the festival with its unique Oriental blend of biting satire, sick humour and anarchic violence. It’s set in a Taiwanese school where the bullying’s so bad it’s practically part of the curriculum. Three of the worst offenders are distracted from their usual victim when they capture a flesh-eating ghoul, setting in motion a sequence of events that threaten to turn their school into a riotous bloodbath, it’s a fun, bloody rollercoaster ride with a message.

The Sleep Curse is very much in the tradition of Hong Kong’s infamous Category III films – the Chinese horror movies of the late-80s-early-90s frequently banned for their graphic gore sequences. The hero of our updated version is a neuroscientist specialising in sleep. A peculiar case of extreme insomnia leads the doctor to look back into his own harrowing childhood during the Second World War, when he witnessed the Japanese Army’s brutal occupation of his hometown. This leads in turn to a tense confrontation between modern science and arcane black magic that is not for the faint-hearted.

For more on the annual Abertoir Festival check out their website:  http://www.abertoir.co.uk/