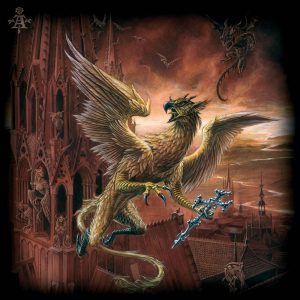 As storm clouds bode ill above Chalisbury, the fate of a sacred treasure rests within the talons of the sentinel of St Levantius.

Though a strange spectacle in the skys of Wessex, the spires of the cathedral were as home to the griffin. A learned brother had hatched him from an egg wrapped in a holy shroud found within a reliquary brought back from the crusades by templar knights. Now his instinctive nature to guard hoards of gold and gemstones would serve a hallowed cause, the destiny of the Holy Grail. 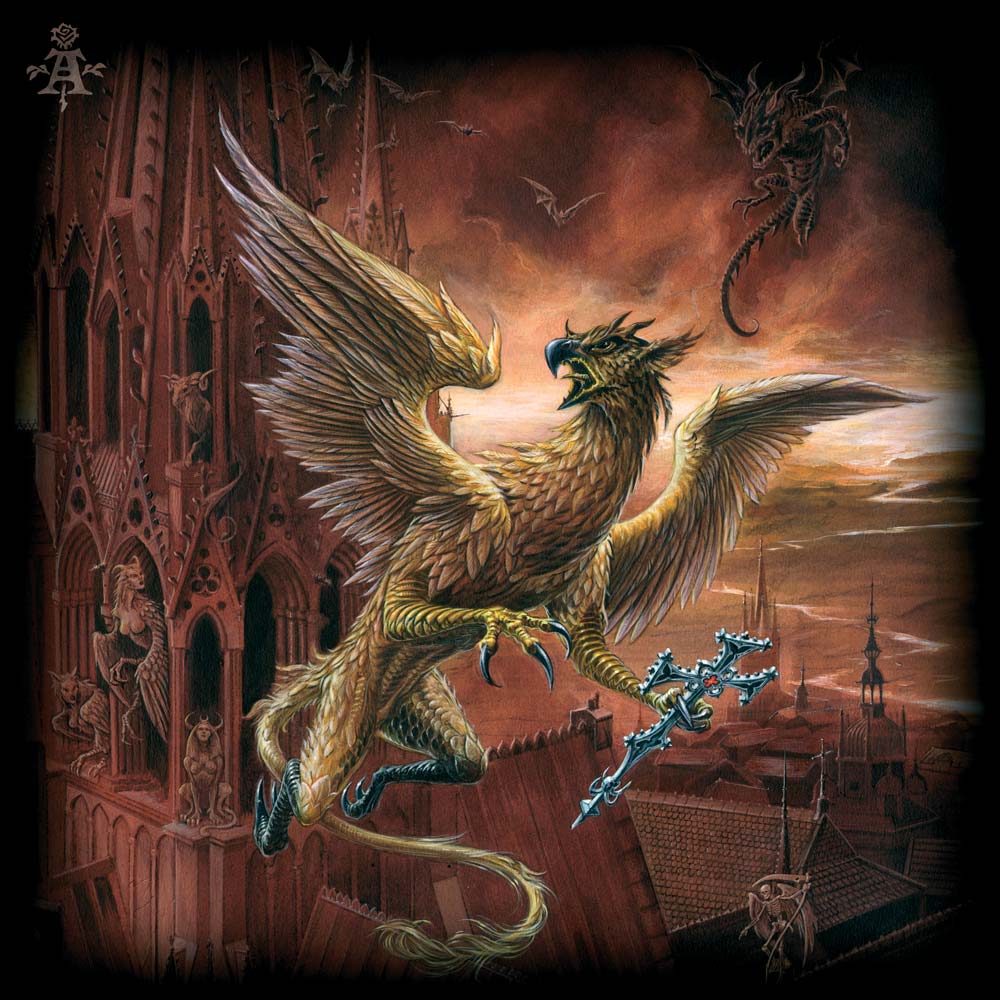